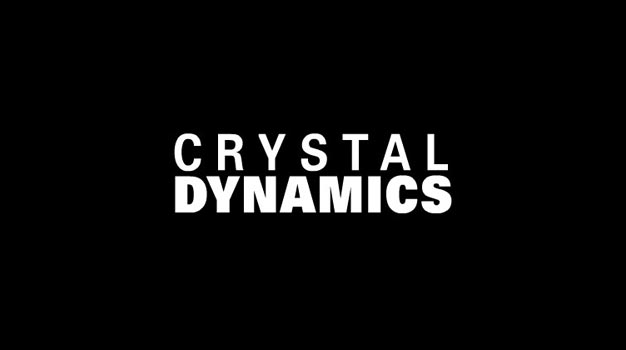 Crystal Dynamics, the studio behind the recent Tomb Raider games and the upcoming Avengers Project, is expanding into a new state-of-the-art facility.

“After months of planning, building, and some very late nights for the construction crew, we’ve just moved into our glorious new state-of-the-art studio!” revealed Scot Amos, co-studio head of Crystal Dynamics. “We have some great new amenities, from hydraulic desks for everyone to adjust as they like, to black-out shades and light absorption paint for those darkness-loving developers.”

Audio rooms the studio meeting area  have been expanded as well, and the new studio is almost double in size. Crystal Dynamics will be actively hiring new employees over the next year.

“We’ve expanded to six fully equipped sound proof audio rooms too,” continued Amos. “With the growth of our team, we’ve also increased our studio meeting area and naturally outfitted it with tons of next-gen 4K screens, as well as dedicated console and PC gaming stations next to the huge new kitchen. Lastly, we’ve added two specialty rooms for optimal development efficiency: a photogrammetry capture space and our very own, on-site, fully equipped Motion Capture stage!" “The new studio will help Crystal Dynamics take our work to the next level,” agreed co-studio head Ron Rosenberg. “Crystal Dynamics’ new studio is nearly double the size in order to make room for all the new positions we’re hiring over the next year.”

Crystal Dynamics is currently working on the recently announced Avengers Project alongside Eidos-Montréal. A new Tomb Raider game, reportedly entitled ‘Shadow of the Tomb Raider’, is also said to be in the works, but this sequel is allegedly being helmed by Eidos-Montréal.