Todd Howard: Fallout 76 Got Some Well-Deserved Criticism, But We’ve Turned It Around and There’s Exciting Stuff Coming 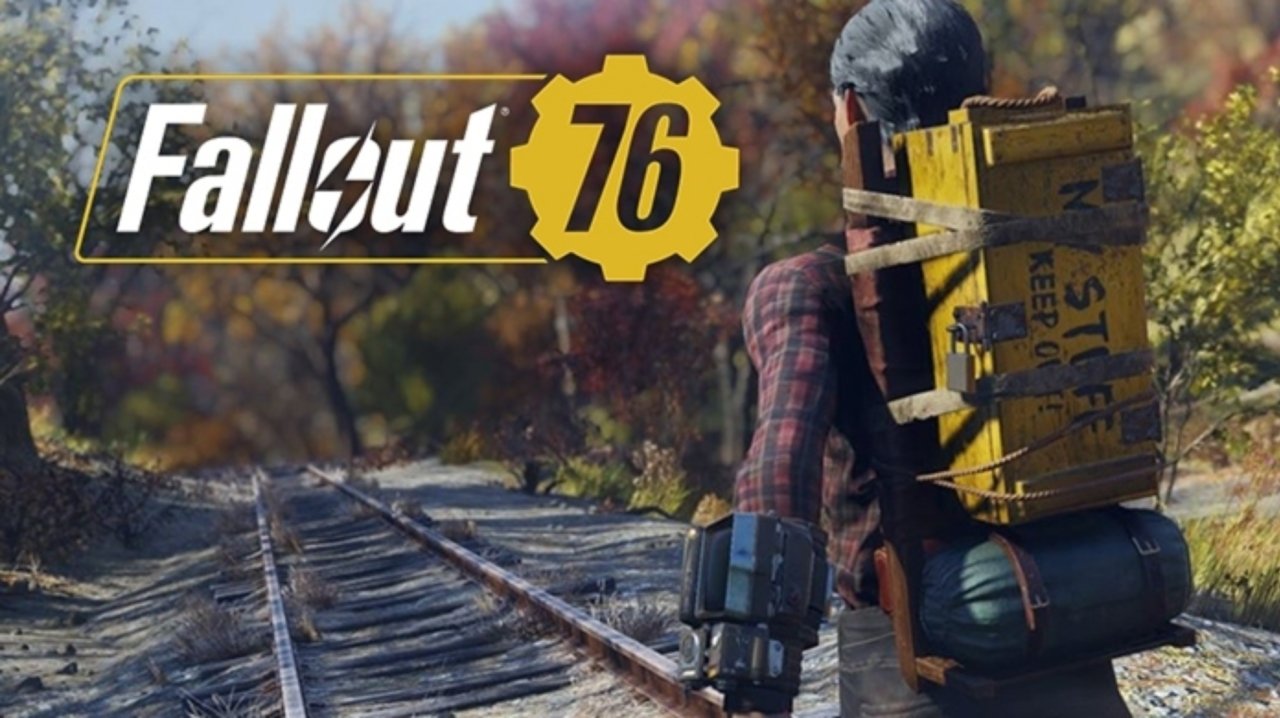 Todd Howard, the renown game designer whose credits included the Elder Scrolls and Fallout series, was recently interviewed by IGN as part of their Unfiltered series of podcasts. While the full podcast will be available tomorrow, IGN already published an excerpt where Howard discusses the rough launch and early reception of Fallout 76. He agrees to 'a lot' of early criticism, though he points out the improvements that have been made since and he's excited for what's coming next.

That was a very difficult development on that game to get it where it was. We were ready for a lot of those difficulties that ended up on the screen. We knew, hey look, this is not the type of game that people are used to from us and we're going to get some criticism on it. A lot of that is very well-deserved criticism.

We knew from the beginning this wouldn't be a high-Metacritic (scoring) game, given what it is. But we felt strongly this was a game we wanted to play, this was something we wanted to do.

Can't be prouder of the team, they've worked tirelessly and it's turned around, there's an incredible community around it. There's a very long tail for us in this game, there's some awesome stuff coming later this year to Fallout 76 that people will see at E3 and hopefully be very excited.

When it comes to what Todd Howard and Bethesda as a whole would have done differently with Fallout 76 in hindsight, he cited longer and larger beta tests.

The main takeaway is you gotta let it bake with a large live audience. There are certain things you can never see until it's running 24/7 for a large number of players.

If there's one thing I would have done differently is to find a way, at scale, to let people play the game 24/7 before we let everybody in. Like, okay, you're a Fallout 4 player, we'll let you in on the Fallout 76 beta. Things like that would have made a world of difference when Fallout 76 hit on Day One.

Bethesda recently concluded the Wild Appalachia updates which saw the addition of both new content and features to Fallout 76. The next big series of updates, titled 'Nuclear Winter', should feature a brand new mode, two high-level instanced raids leading into Vaults 94 and 96 and much more.