The OnePlus 6 is receiving a software update today, only a week after its release. The update brings the May security patch to the device, which seems odd, as one would expect a device released in May to run the same security patch. Other than that, the update also brings a feature that was asked for by several people; the ability to remove the notch. It works similar to the Nacho Notch application developed by a member of the XDA Developers forum. The device also gets the OnePlus Switch application, which makes switching between devices a lot quicker.

One of the most significant changes the update brings (other than the security patch, that is) are some camera improvements. The device gets support for support for slow-motion video recording, which will allow for 480FPS at 720p and 240FPS at 1080p. Another cool feature is support for quick capture in portrait mode. Quick capture allows you to double tap the power button and your phone will launch the camera and take a photo. Now you can do that in portrait mode too, which will allow you to take bokeh style shots quickly.

Lastly, the gallery application gets more options for recently deleted files. We're not entirely sure what that means, but it could be something like Google Photos where you can recover deleted images within 30 days. Do let us know in the comments if you've received the update on your OnePlus 6. 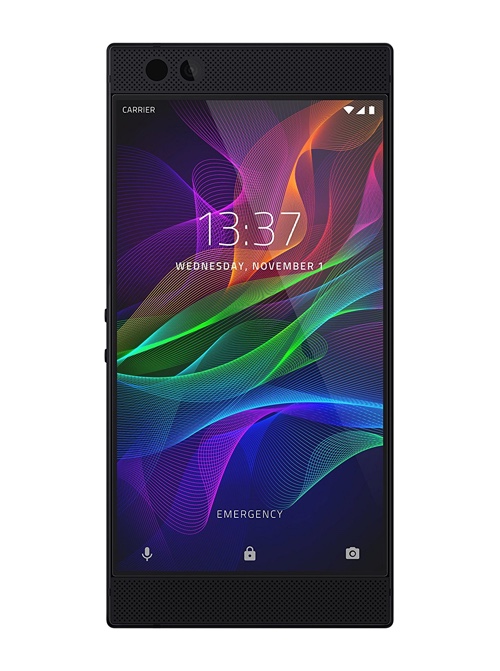 Marketed as the world's first ever phone for gamers, the Razer Phone received mixed reactions among fans and enthusiasts, despite its top-of-the-line hardware. While its 120Hz panel is impressive, the device has had some issues with its camera and software, among other things. The device only recently received its Oreo update, which also failed to address some of the underlying issues. Today's update brings the May security patch to the device, along with some other bug fixes and improvements.

Weighing in at 366MB, the update addresses the multitouch bug of Android 8.1, which we've seen in several devices, including the Google Pixel 2. You can also lock an app in the Recents menu to prevent accidental closure of the app (either via a swipe or the clear all button) The camera app also gets a Portrait mode option, allowing you to add a little a background blur to your images. You should receive the OTA within the week as it is being rolled out incrementally.