Don’t Like Smartphone Notches? Here’s How You Can Hide Yours On Android Using Nacho Notch 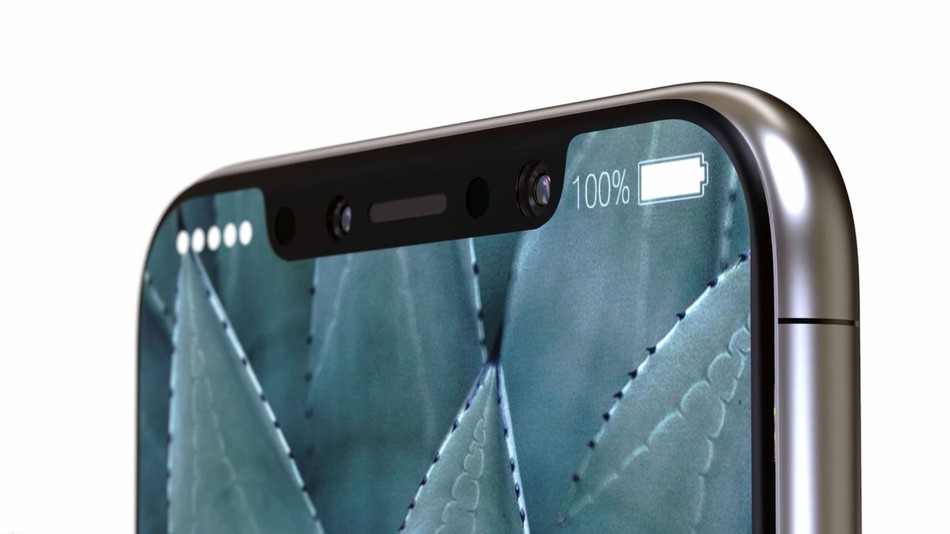 The advent of edge to edge displays on smartphones results in a lot of extra screen space for users and improves overall aesthetics. However, as users of the iPhone X will attest to, it also results in some irritating problems. In a market where users are more tech literate when compared to previous generations, they demand control over subjective preferences. One of these is the ability to chose whether there's screen or a status bar around the area occupied by the notch. Now, given the prevalence of this feature in Android, a solution is available on Play Store. Take a look below for the details.

Amidst all of this hum-drum related to notches, we saw an interesting leak for the LG G7 a while back. It claimed that the company will allow users to choose how to use the screen space around the notch. This was before Huawei launches its P20 lineup, so the rumor came with a rather unique aura around it. However, Huawei beat LG to the punch with the P20 lineup.

While all three devices feature a display notch, they also run on the company's Emotion UI. This allows users to decide whether they want to transform their display to a regular rectangular aspect ratio by simply creating a virtual top bezel. It's a cool trick which a lot of folks would have appreciated on the $1000 iPhone X. However, Apple's still stuck with its old ways; despite operating in the post-Jobs era for quite a while.

Now, there's an application on the Google Play Store which allows users to decide whether they want the display notch visible on their devices during regular usage. Nacho Notch colors the status bar black when the device is in portrait mode, allowing users to effectively ignore it. It's a choice which a lot of manufacturers need to offer by default on their devices.

The debate surrounding display notches is unlikely to go anywhere, especially as a lot of devices are rumored to head our way with the feature this year. One of these is the OnePlus 6, as the company's co-founder Carl Pei has confirmed the cutout for his company's latest take on the flagship smartphone market. Thoughts? Let us know what you think in the comments section below and stay tuned. We'll keep you updated on the latest.