MIUI 10 is the latest version of Xiaomi's popular Android fork. It was announced alongside the Mi 8 and is currently in beta. Xiaomi has already released the schedule for its rollout, which begins later on this year. The beta program is divided into two sections; one exclusively for Chinese users and the other for everyone else. Today, Xiaomi has released the latest version of the MIUI 10 beta for the following devices

People who are already a part of the beta program should receive it OTA in the next few days. The update brings little in the way of new features and focuses primarily on bugfixes and optimizations. Here's the changelog:

If you want to know more, head over to the MIUI forums for more information. 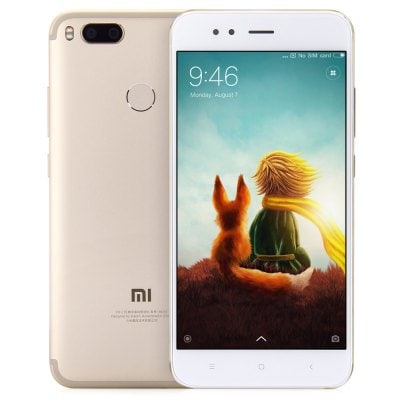 The Mi A1 is an ideal device for people who are not too fond of the metric ton of bloatware that MIUI comes with it. Since it is an Android One device, updates are expected to be quicker too, but that hasn't been the case with the Mi A1. The device has had its share of hiccups, with it's Oreo update being put on hold multiple times.  Today, some users state that they're receiving the Android Oreo 8.1 update along with the July security patch. The rollout appears to be incremental, so it might be a while before you receive it. 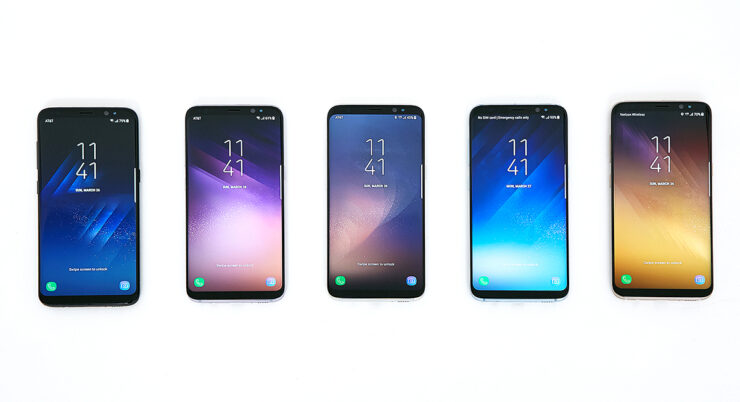 Samsung rolled out the July security update for the Galaxy S8 in Brazil today. The update bumps up the device's security patch to July 2018 and also brings in some camera and Bluetooth improvements. We're not entirely sure what those improvements are, as they're not explicitly stated. The build number of the update is G950FXXS3CRG1 and G955FXXS3CRG1 for the S8 and S8+ respectively. You can download it from the Settings » Software update menu on your Galaxy S8 or Galaxy S8+ once it is available for your region. 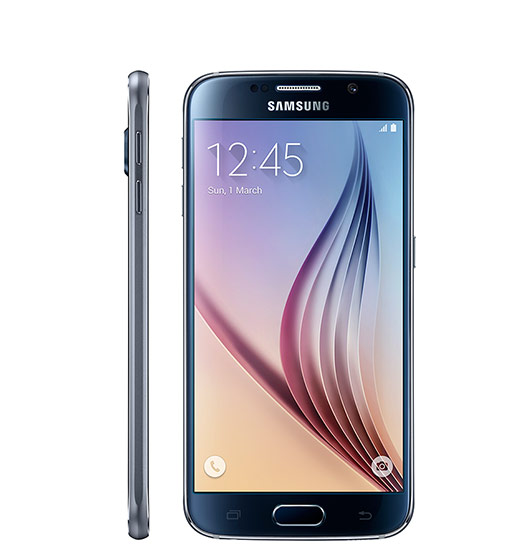 The Galaxy S6 and S6 Edge might be old, but Samsung hasn't forgotten about them (for the most part). The fact that they still update despite not being listed on Samsung's official update schedule indicates that Samsung still cares for the nearly three-year-old flagships. The update has been rolled out in the Netherlands, Greece, Poland, Bulgaria, Romania, Switzerland and a few other countries. The update brings with it build number G920FXXU6ERF5 and G925FXXU6ERF5 for the Galaxy S6 and S6 edge respectively. There's nothing new regarding features as it is only a security patch.