To-Fu Fury is a combat action and puzzle game by Amazon Game Studios. Normally, the game costs $1.99 but for now, it has been crowned as Apple's new Free App of the Week. This suggests that you can download the app absolutely for free during the App Store's weekly promotion. 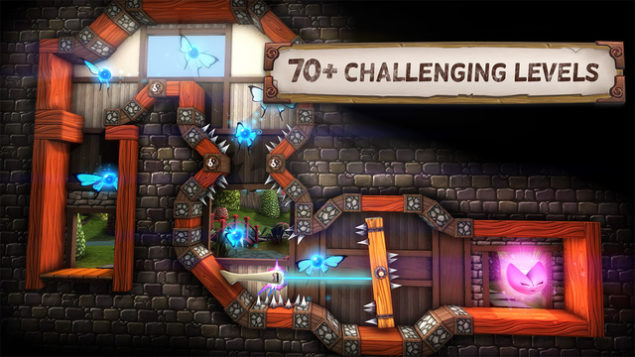 To-Fu Fury is a physics puzzler and a combat game with a wee bit of humor. Since the Amazon Game Studios has been releasing iOS games with quite a pace, To-Fu Fury is now part of the herd. The game challenges you to save the Fortune Kitty while playing as a combative cube of bean, To-Fu. You will find yourself indulged in a lot of puzzle solving with abundant levels to keep you going.

The game requires players to use signature moves assigned to the wobbly bean character such as Fling and Ping. Make your way through the puzzle and battle against the Hoshi bandits of the clan. As the app description reads, “On his journey, he’ll encounter fierce enemies and elaborate challenges, take on towering bosses, and navigate white-knuckle obstacle courses.” 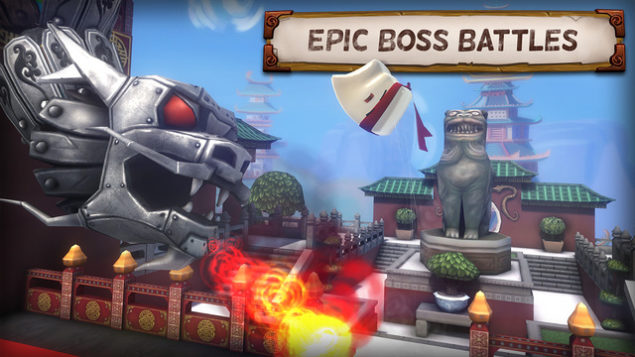 The puzzle-platform genre, To-Fu is a fast paced game whose puzzles are based on physics. The game boasts several deadly traps and enemies on your way to the final goal. Even though the squishy bean character is designed in a simplistic manner, its skills, special moves and speed are enough for you to get going. Since To-Fu is a sticky character, it has the ability to stick to wood, rocks and any other rough surfaces which you will encounter on your way. 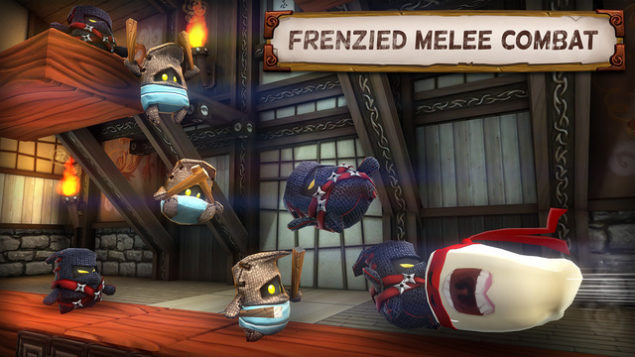 The game environment is your strength, use it to reach your goals with To-Fu's skills guiding you on your way. You are advised to stick to wooden surfaces and 'slide down slippery jade' and make use of the ricochet metal to aim for your goal. However, on the way, the wobbly cuboid warrior will encounter towering bosses and several obstacle courses. 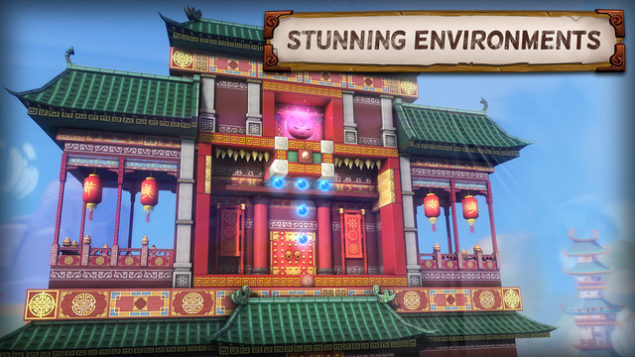 To-Fu Fury offers optional In-App-Purchases which can be used to purchase different kinds of stuff relating to the game. The game is available for iPhone, iPad, iPod Touch and requires iOS 8 and above. The game supports several languages including English, German, Japanese, Spanish, Portugese and Italian.

This is it for now, folks. Give the game a shot and let us know in the comments how you liked it.