The highly anticipated Microsoft exclusive game Titanfall is just about hours away from joining the previous-gen Microsoft video game console, Xbox 360. Titanfall has already been released on Microsoft Windows and Xbox One but Xbox 360 version was delayed. With only hours remaining in the release, Titanfall Xbox 360 leaks have started to emerge. 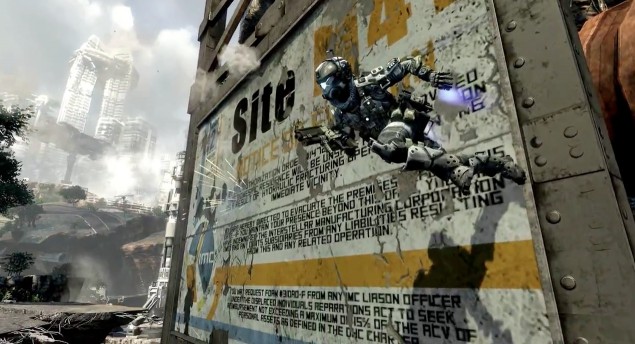 Titanfall is undoubtedly one of the biggest games of the year 2014. Developed by Respawn Entertainment, Titanfall is neither the top visually impressive game nor does it have a very engrossing storyline yet still, the hype created for this game could have been no bigger. Titanfall is actually a first-person shooter always online multiplayer game which involves giant mech-titans and the player has to control them, this is one of the reasons why the game is considered so exceptional.

Titanfall took home with it over 60 awards when it was first revealed during Microsoft's press conference at E3 2013. It is developed exclusively for Microsoft platforms including Microsoft Windows, Xbox One and Xbox 360. The PC and Xbox One version was scheduled for release last month and the fact that the highly anticipated PlayStation 4 exclusive was releasing same month made the hype for Titanfall go even bigger. 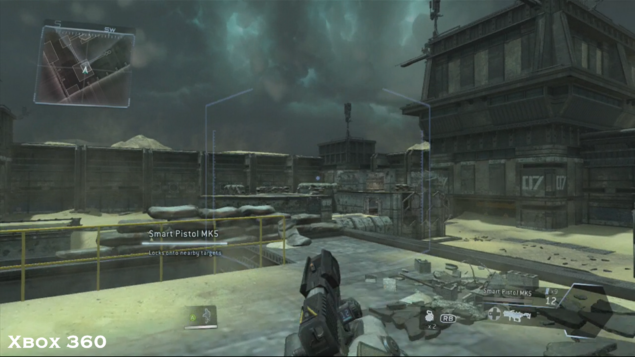 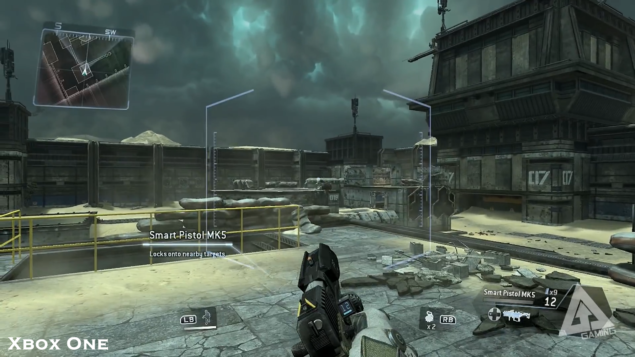 After delaying Titanfall Xbox 360 version, Respawn Entertainment kept it tight and released no gameplay footage or screenshot of the game running on Xbox 360 but now as the game is about to be released, those gamers who already have got their hands on the game are sharing gameplay footage and screenshots on the internet. Below are some more Titanfall Xbox 360 screenshots courtesy of neoGAF user Javac, they are not very high quality but they at least give a look at how does the game look on Xbox 360. 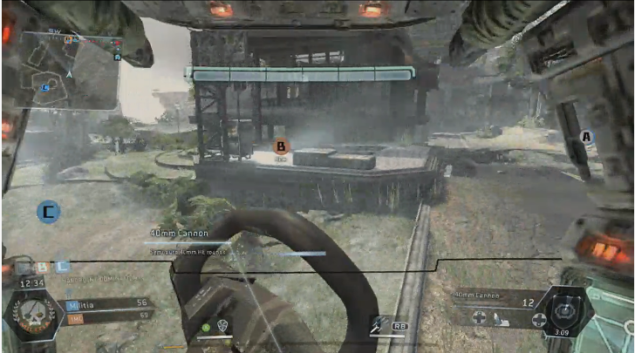 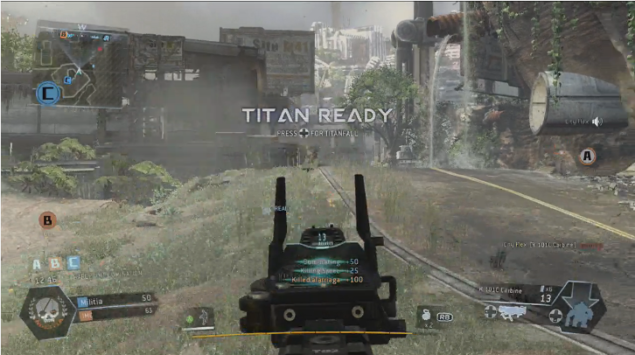 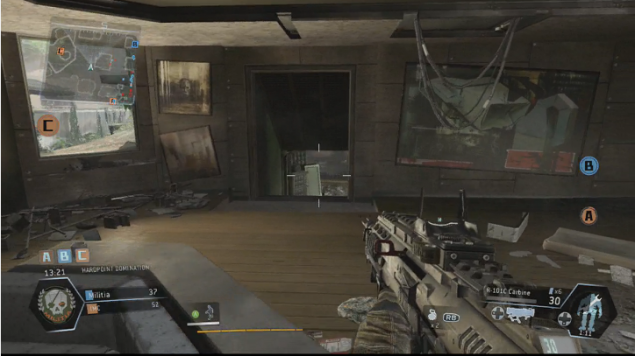 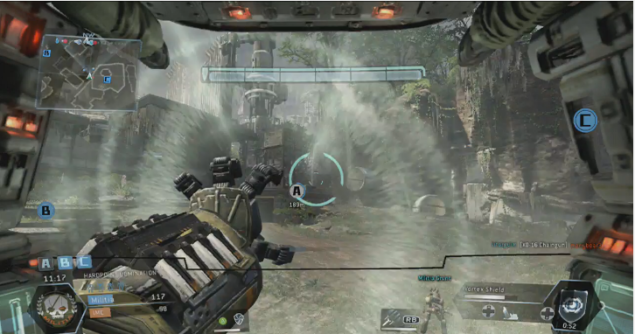 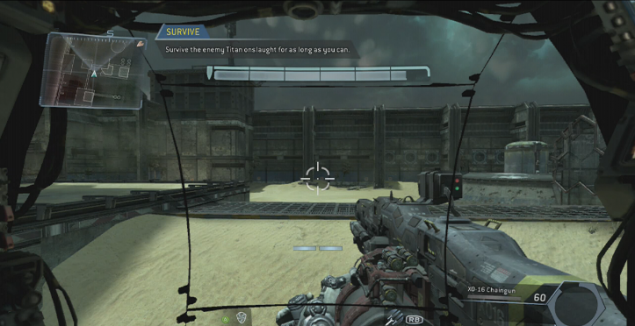 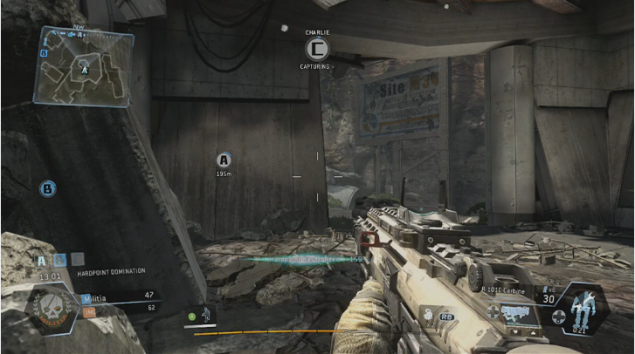 If you are planning to pick up Titanfall for your Xbox 360, you should free at least one 1 of space on your hard drive as the game requires a mandatory installation before you can play it. Titanfall Xbox 360 will also get a day once patch which will allow the users to lock the game at 30FPS.