Titanfall 2 Next Update Has New Maps and Modes 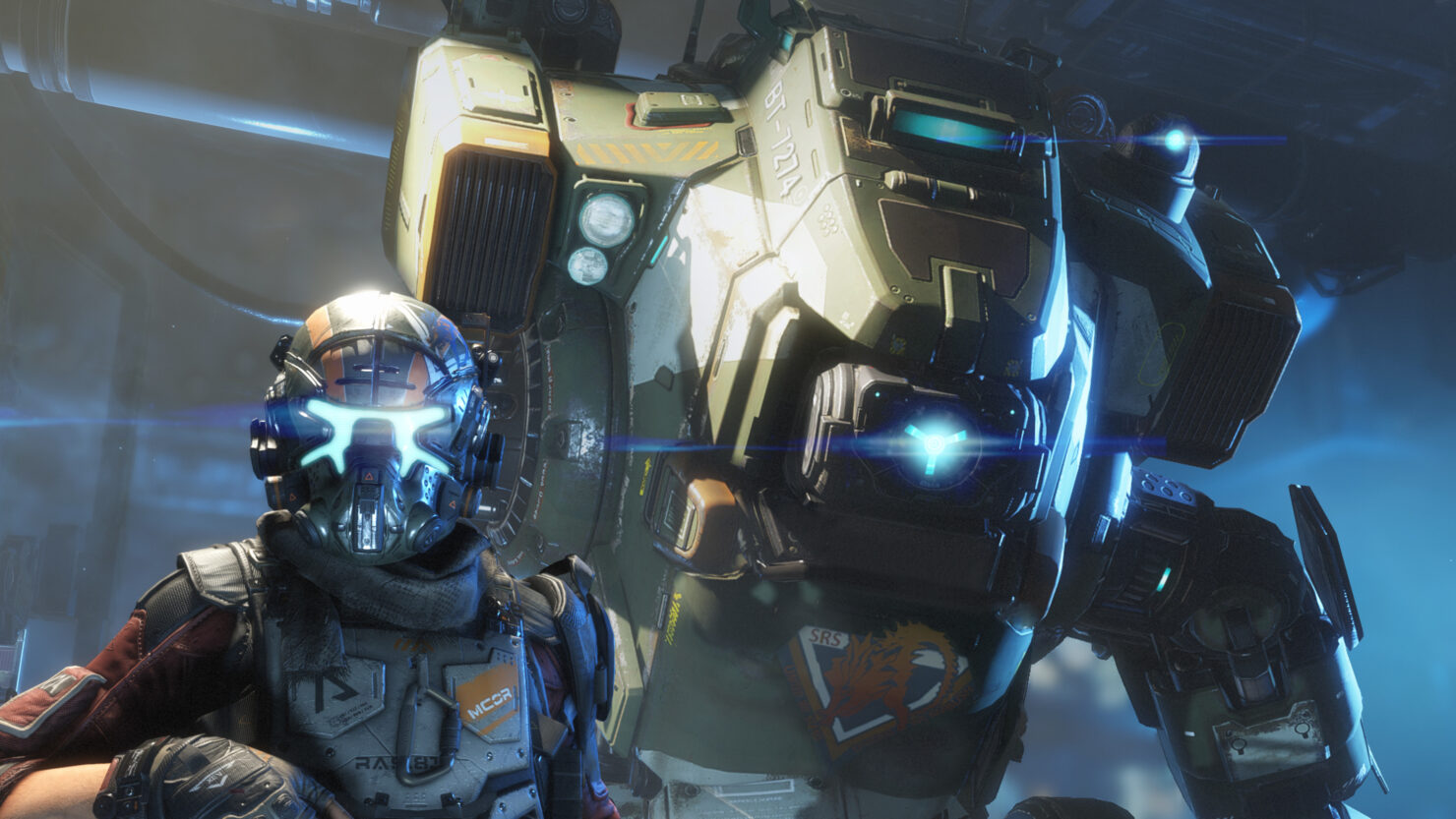 Start the new year with a new mode. Respawn Entertainment went into detail about what to look out for in Titanfall 2's next content update.

First off on the list is a new mode called Live Fire. It's a 6v6 Pilot-only best of 5 mode with no respawns, a neutral flag on the map, and 60-second rounds. So if you can't kill the other team, you can still win the round by holding the flag.

The focus of Live Fire is to have tighter close-quarters encounters on a short timer. Live Fire can be played on the Live Fire playlist when it becomes available with two maps, Stacks and Meadows.

Coliseum players have another map to play on, Columns, along with a new pilot execution (which we can assume will be brutal), and new Commander intros for each faction.

The playlist interface is going to go through some changes based on player feedback. This means that all the modes will be on one screen instead two which was not the best design. Players can create their own 'mixtape' of modes that will cycle through all the modes you want to participate in.

Titanfall 2 is out now on PC, Xbox One, and Playstation 4. There's no more additional information regarding when the new content update drops but Respawn did hint that the PC version may see the update before it hits consoles.

Everything else is still highly classified, but hopefully you are starting to get a sense at how we’re planning to support Titanfall 2 post-launch. Soon we will reveal our roadmap for the next couple months that will have more maps [including remasters of more maps from Titanfall], weapons, modes, and more.