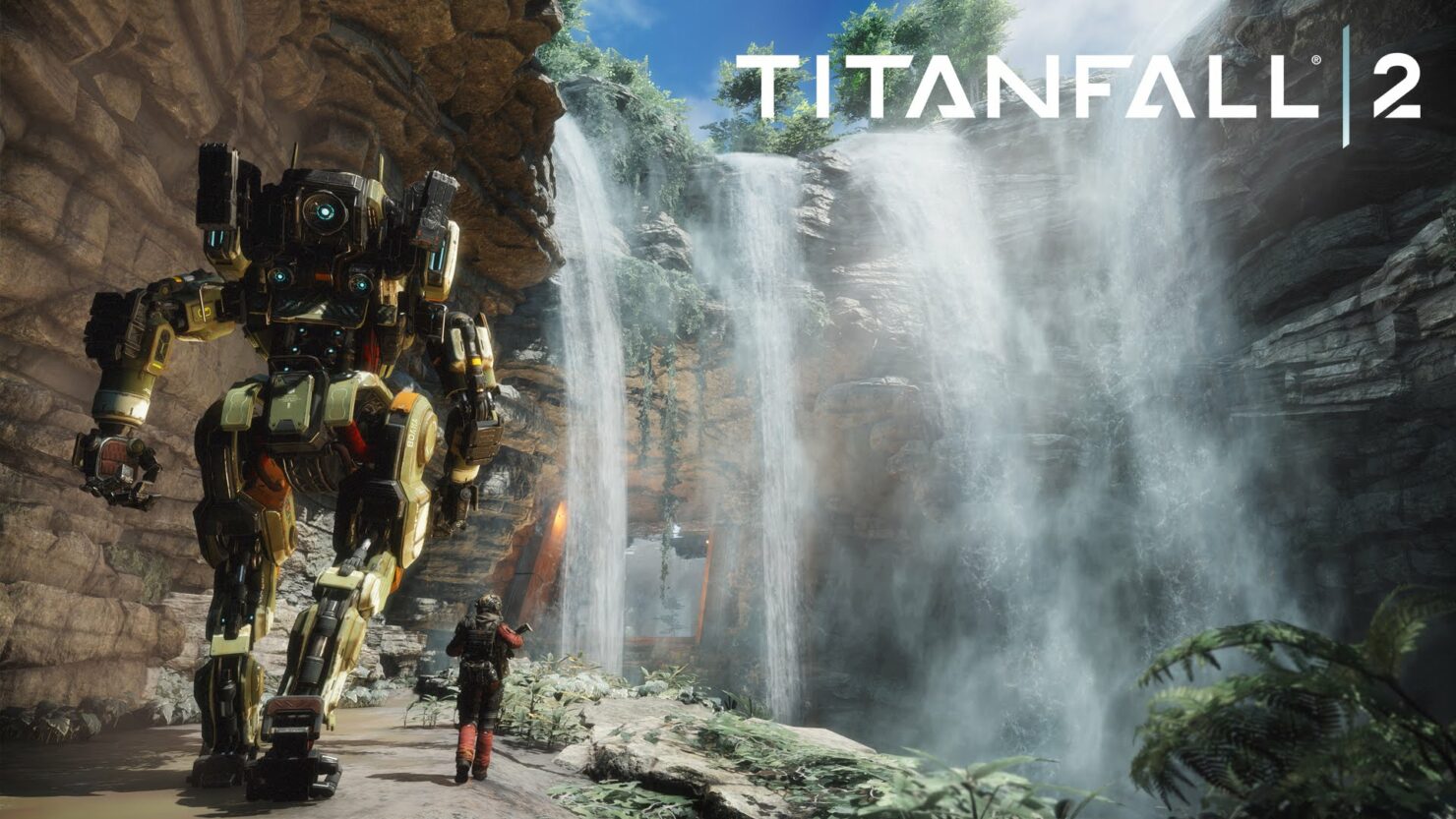 Just yesterday, Titanfall 2, the new entry of the series launching in a few days in all regions on PC and consoles, received a new trailer focused on the game's two main characters. If you haven't had enough of the first person game developed by Respawn Entertainment, you will surely be happy to know that more gameplay footage has emerged online today.

The new Titanfall 2 gameplay footage has been captured on a TITAN X GPU and showcases one of the single player campaign missions, the Trial by Fire campaign. You can check out the new footage in all of its 4K, 60 FPS glory right below.

Check out the exclusiveTitanfall 2 4K gameplay footage of the Trial By Fire single player campaign mission running at 60 frames per second, captured on a TITAN X

Titanfall 2 will come on PC with several options that will not be available on consoles, such as DSR, MFAA and more.

DSR lets you crank up the internal rendering resolution when you’ve got spare performance, further improving the quality of your graphics. For example, if you own a GeForce GTX 1080 and use a 1920x1080 screen, you’ll be able to render Titanfall 2 on your graphics card at 3840x2160, and then automatically downsize the picture to fit your 1920x1080 monitor, greatly enhancing image quality.

MFAA is an innovative NVIDIA anti-aliasing technology that decreases the performance impact of high-quality MSAA anti-aliasing, giving you higher framerates and the option to spend saved frames on other settings that further improve image quality.

Surround enables you to extend your view of Titanfall 2 by playing with three monitors. See more of the action, and see enemies approaching from the left or right, giving you a competitive advantage.

FCAT and other testing technology enables NVIDIA engineers to examine the performance of games in great detail, revealing stutters and other issues that we can rectify in the game code and through driver updates before a game’s release. This ensures GeForce GTX GPUs deliver the smoothest experience in every game.

Titanfall 2 will launch on October 28th on PC and consoles in all regions.