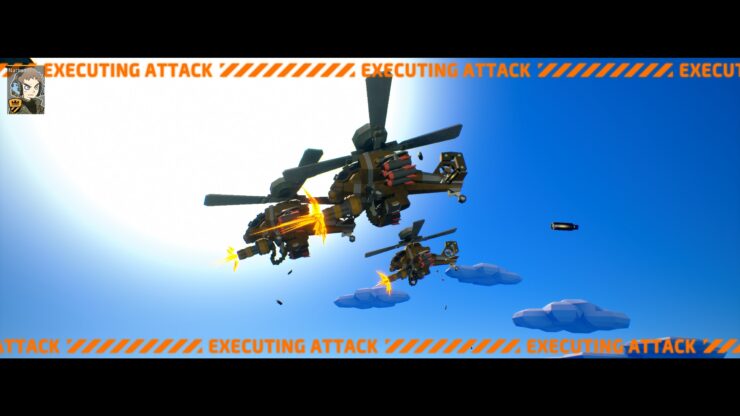 Today is launch day for TINY METAL, the Advance Wars-style turn-based strategy game by AREA 35, due to release for PC (Steam), PlayStation 4 and Nintendo Switch, priced at $24.99. We've sent a few questions to the developers regarding the technical specs of the game, in particular for consoles; you can find AREA 35's answers below.

On the PS4 Pro TINY METAL targets native 4k at 60FPS. We also boost graphical features. We have balanced the lighting in TINY METAL to look best for the most users, as such we cannot enable HDR with our lighting system. After release, we plan to experiment with an alternative tone mapping to allow for HDR but for now, we've invested our art time into optimizing SDR as used by the majority of gamers. When HDR is implemented it will also be implemented with PC support, we are thankful that Unreal Engine has strong support for HDR.

On the Nintendo Switch, which resolution and frame rate are you targeting (docked and undocked)? Was it hard to port the game on this platform?

For the Nintendo Switch, we have heavily optimized for the undocked mode. In undocked mode, we target native 720p at 30fps. In docked mode we target 1080p at 30fps. We have put extreme time and effort into optimizing for the Switch and the result is a portable TINY METAL with only a few graphical features reduced. By running at native resolution even at docked TINY METAL looks crisp and as such native resolution is a non-negotiable setting for us.

Is there any chance that you'll port the game on Xbox One at some point?

We are very grateful for the support that Nintendo & Sony have given us for developing on their platforms, but at this point in time, there are no plans to develop on the Xbox One platform.