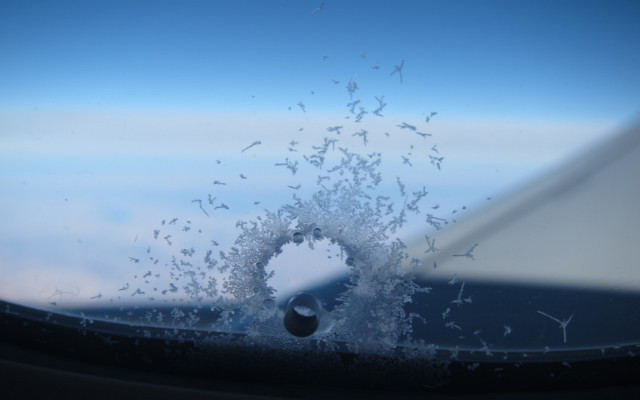 Airplanes are very complex in design. Ensuring the health and safety of passengers is essential and maintaining a certain pressure inside the cabins is one such aspect. There are huge chances that we will pass out as the vehicles soars through the skies, 11,000 metres above sea level and to prevent such incidents the cabin is pressurized. To maintain the cabin pressure it is ensured that no holes or leaks exist. But all of us who have travelled via planes must have noticed the small hole that exists in every window. So why does this hole exist, if holes are bad for the pressure?

Why the bleed hole in the airplane windows is so important

Mark Vanhoenacker, British Airways pilot reports about aviation for Slate. He said that these tiny holes are referred to as ‘bleed holes’ and are lodged between two other acrylic panes. So basically, when you are looking through an airplane window, you are in fact looking throw three different panes. The first pane is called the scratch pane. This is the pane that you can touch while seated inside the plane. 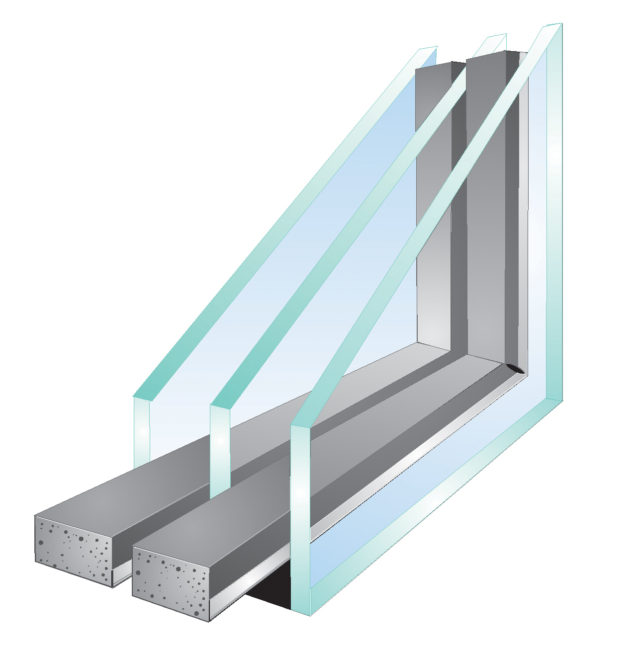 Before I explain how the three pane windows work, let me explain how the pressure changes while we fly through the skies. If everything is working perfectly, you won’t notice the pressure differences. The airplane cabin pumps in conditioned air that acts like the pressure you are used to experiencing while on the ground. When you travel to hill stations, many of us get nausea. This is due to the pressure differences and the pressurized cabin prevents this. So now you can travel with ease without passing out, feeling nauseas or suffering from hypoxia- which is a condition caused due to lack of oxygen and it may have fatal complications. Even as the altitude of the plane increases, you wouldn’t notice the difference.

According to the American Vacuum Society, we experience approximately 1 kg per square centimeter or 14.6 pounds per square inch of pressure at sea level. Increasing altitude causes the pressure to lower. If you climb an altitude of 10,679 metres, the pressure drops to 0.2 per square centimeter or 3.4 pounds per square inch. This is an enormous drop and our body cannot acclimatize so quickly to such low pressures. Due to this massive pressure difference, the air inside the plane wants to move outside to create a balance.

“"[T]he purpose of the small bleed hole in the [middle] pane is to allow pressure to equilibrate between the passenger cabin and the air gap between the panes, so that the cabin pressure during flight is applied to only the outer pane.”

So it means that if due to pressure, the outer pane break or gets damaged, the middle pane with the hole can still protect us. Another role that this hole plays is that it prevents the windows from getting all fogged up. The temperature differences can cause a fogging effect but this hole prevents that. Like I said before, the airplane is a complex vehicle and even tiny holes play a major role in holding the entire structure in place. Amazing engineering isn’t it?