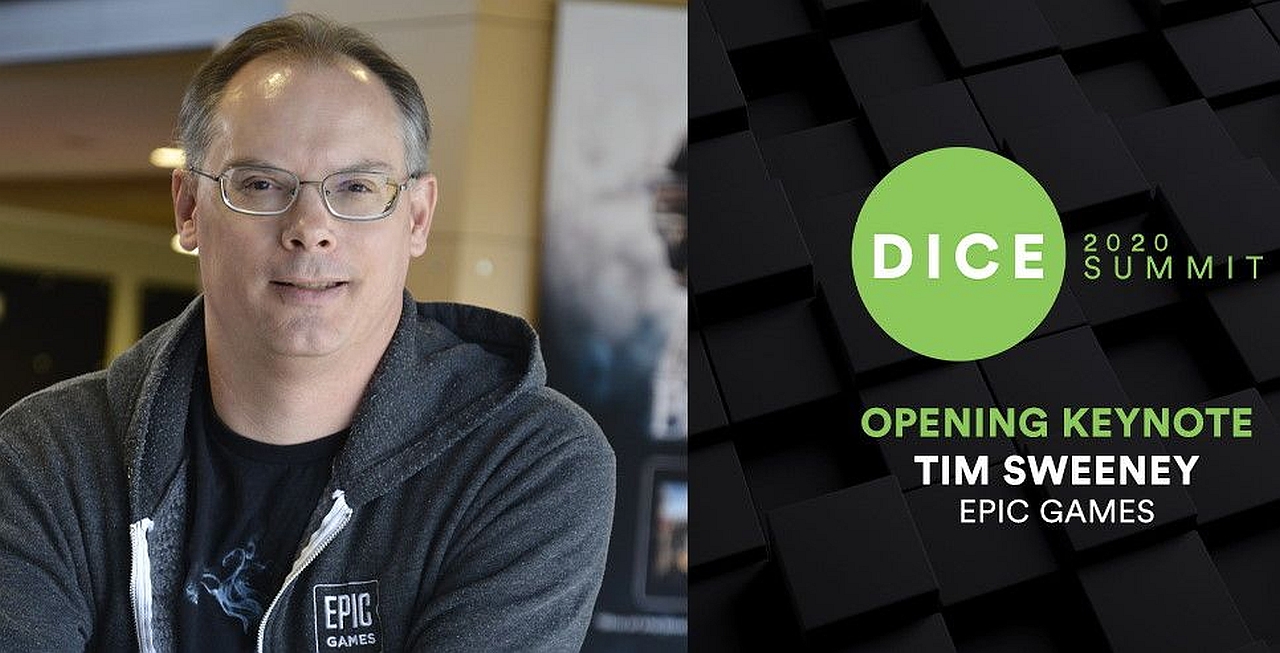 He didn't pull any punches, starting with an attack towards Google (whose Android operating system he called 'fake open') and Facebook.

We have businesses that profit by doing their customers harm. Facebook and Google have been one of the leaders in this. They provide free services then make you pay for their service in loss of privacy and loss of freedom.

We have to ask ourselves, as an industry, what we want to be when we grow up. Do we want to be like Las Vegas, with slot machines, or do we want to be widely respected as creators of products that customers can trust? I think we will see more and more publishers move away from loot boxes.

We should be very reticent of creating an experience where the outcome can be influenced by spending money. Loot boxes play on all the mechanics of gambling except for the ability to get more money out in the end.

Lastly, Tim Sweeney said companies in gaming (and indeed, in other industries as well) should refrain from making political statements as that will inevitably create divides in the user base.

Epic’s mission is to build great technology and great games. And we can count on every employee at Epic, we can even demand every employee at Epic unite behind that mission. But in every other matter, we have to respect their personal opinions. And they may differ from the management’s or each other’s or whatever.

We should get the marketing departments out of politics. We live in a world where your political affiliation determines what chicken restaurant you go to. There’s no reason to drag divisive topics like that into gaming.

We need to create a very clear separation between church and state. Employees, customers and everyone else should be able to express themselves, but we as companies need to divorce ourselves from politics, and platforms should be neutral.

What do you think about Tim Sweeney's keynote at the DICE 2020 Summit?