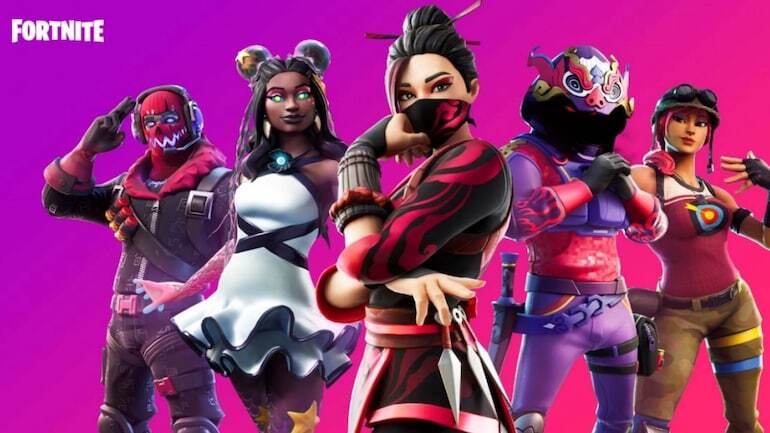 It has only been a few days since Apple filed a countersuit against Epic Games and called out on the company's behavior as well and now it looks like the Epic Games' CEO Tim Sweeney wants to say a few words to Apple.

Sweeney has been very vocal about Apple's practices, something that a lot of people in the industry have agreed with, but this time around, things are getting personal. Apple recently claimed how the legal claim made by Epic Games is "nothing more than a basic disagreement over money," to which Sweeney stated that Apple has "lost sight of the tech industry's founding principles," Additionally, he is also assuming that Apple is "posturing for the court."

Sweeney, who is not very pleased with the whole situation going out of hand tweeted the following, and it is clearly getting traction at the moment, considering how both sides are preparing for a legal battle.

Presumably they're just posturing for the court, but if Apple truly believes the fight over the App Store's distribution and payment monopoly is a "basic disagreement over money," then they've lost all sight of the tech industry's founding principles.https://t.co/349RHLqKYa

In the same thread, Sweeney also talked about how Apple has become the "all-powerful corporation dictating the terms of users' access to their devices," and it is "using that position to exert control and extract money."

In order to defend his own point, Sweeney then started talking about some of the rationale behind Epic Games starting the campaign against the App Store policies that have been put in place by Apple.

And finally, creators have rights. The right to build apps, share them with users directly, and do business directly, without being herded through a single centrally planned, anti-competitive store.

Now that Apple has finally terminated the developer accounts belonging to Epic Games, the only way out is through the legal battle between both companies. Now Epic Games is no small company by any means, but Apple, at the same time, is one of the most prolific companies and they won't go down easy. With that said, Epic Games is still adherent to their policies and they are not willing to remove the direct payment system from Fortnite. Which is strange because doing so can end this fight right at the spot.

Are You Siding With Apple or Epic Games in this Legal Battle?
Total Votes: 297
Voting is closed
Share Tweet Submit