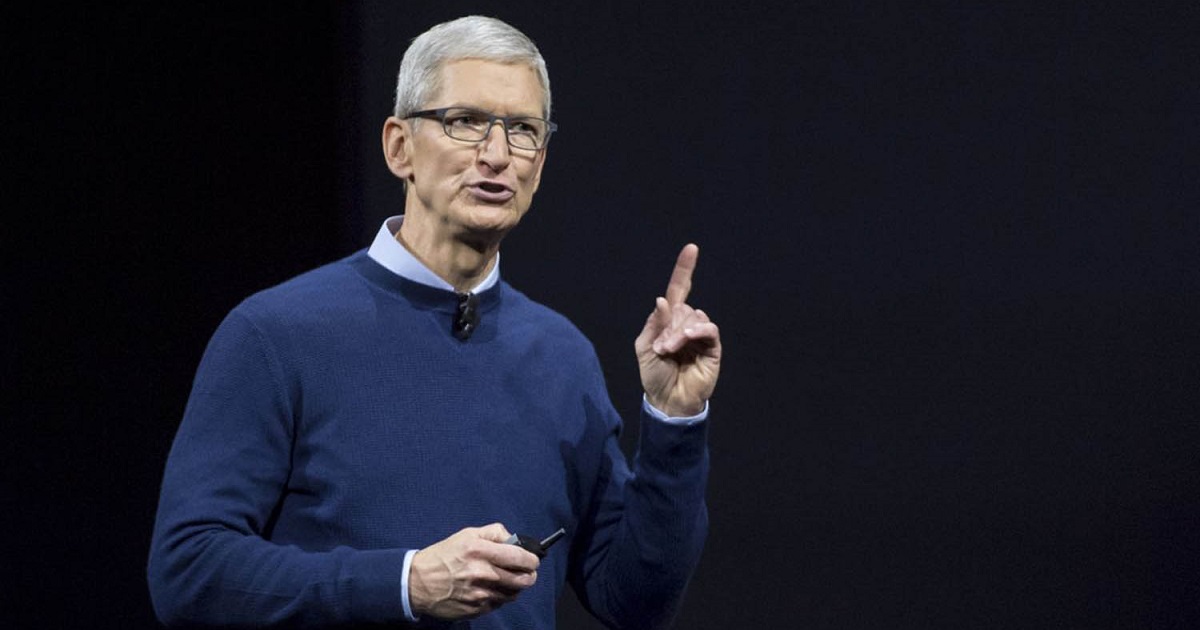 Tim Cook has been Apple CEO for a decade now and it is never too late to start speculating who might take over the position once he steps down. What piques our interest is that Tim Cook might want to stick around for a little longer to be around "for one more major new product category." While the report does not mention what kind of product, it is interesting to see where the ambitions rest. Scroll down to read more details on the story.

Bloomberg's Mark Gurman shared in his latest Power On newsletter that Apple CEO Tim Cook wants to oversee the launch of a new product category before deciding to step down from the position. Over the years, we have heard that Apple is heavily investing in augmented reality which will potentially take shape as glasses or a headset. Possibly, Tim Cook's one more product category will revolve around its AR or VR efforts.

But there are signs that’s not likely. The belief inside Apple is that Cook just wants to stick around for one more major new product category, which is likely to be augmented reality glasses rather than a car — something that’s even further out. He also understands that running a Silicon Valley company is typically a young person’s game, and he’s not going to stay far beyond his prime.

Mark Gurman also coins that Apple's mixed reality headset will arrive by 2022 but the AR glasses will daylight sometime in the "middle of the decade." The report details that the Apple CEO will potentially retire sometime between 2025 and 2028.

Tim Cook has contributed a lot to Apple with his supervision and supply chain improvements. There are talks of succession planning at Apple that will decide the future of the company and the direction it plans to go. When do you think Tim Cook will step down from the position of CEO at Apple? Do you think there will be a mixed reality product launch next year? Let us know in the comments.