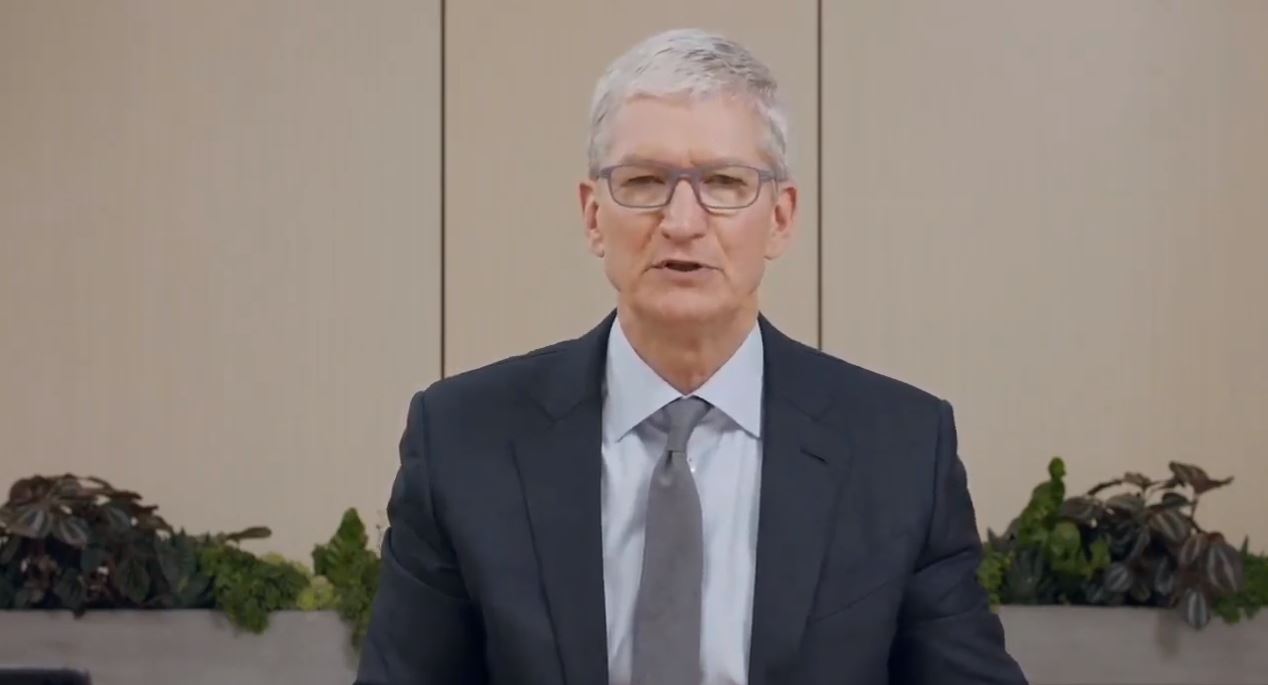 Apple CEO, Time Cook is testifying in an antitrust hearing with the United States Judiciary Antitrust Subcommittee. Cook was questioned about the App Store policies where he cited that Apple treats all developers the same. While the company has faced severe questions regarding the hidden App Store practices and commissions as much as 30 percent, developers also accused Apple of making App Store rules unavailable and changing them whenever it wants.

Developers coin that Apple enforces rules that benefit the company and that it also discriminates between larger and smaller app developers. In lieu of the current situation, Tim Cook stated that Apple treats all developers the same with transparent rules. He stated that the company deeply cares about privacy and that all rules apply evenly to each developer. Moreover, he also emphasized that Apple does not involve itself in any favoritism, whether the developers are large or small.

Cook was also questioned about the reasons why Apple wasn't raising its App Store commissions and fees. Tim Cook simply pointed out that there is a competition to attract both from the developer standpoint as well as the customers. Tim Cook also cites that the commission for subscriptions is 30 percent in the first year and 15 percent in the following year.

Cook also pointed out that Apple does not retaliate or bully developers who do not agree to the App Store guidelines as "it's strongly against company culture." The antitrust hearing is still in the process and you can watch it on YouTube live. We have also embedded the video for your ease, so do check that out.

What do you think of the scenario? Does Apple take advantage of developers? Let us know in the comments.