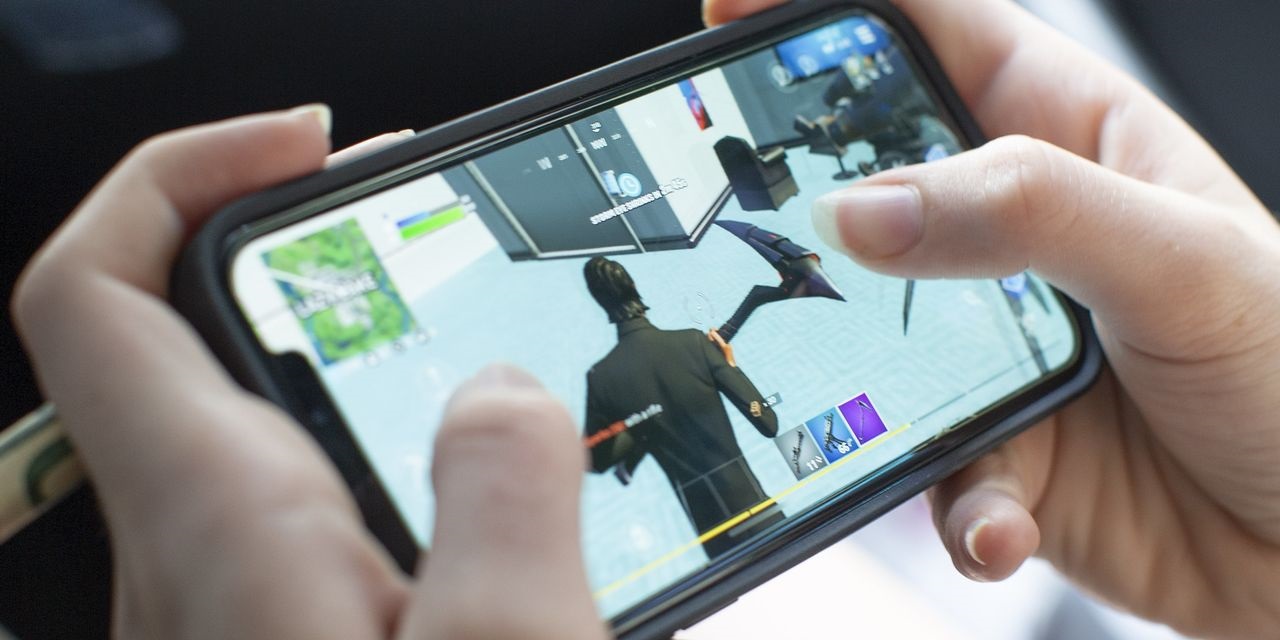 Apple’s legal battle with Epic Games is far from over, and in a recent interview, Tim Cook wanted to address some topics. One of them was not allowing third-party payment systems for developers on the App Store, as the executive claims that it would become a flea market if allowed.

Cook Believes Apple Will Win the Lawsuit Against Epic Games

With the U.S. trial expected to commence on May 3, the Toronto Star conducted an interview with Tim Cook. Apple’s App Store guidelines clearly state that developers are to use the company’s in-app purchase system. In short, direct payments are not allowed in any fashion. Epic Games believes all developers registered on the App Store should have access to third-party payment methods, but Tim Cook is of the opposite opinion as he stated the following.

“At the heart of the Epic complaint is they’d like developers to each put in their own payment information. But that would make the App Store a flea market and you know the confidence level you have at the flea market. The volume of people going into such a market would be dramatically lower, which would be bad for the user, because they would miss out on the innovation like we just heard with the four developers. And the developers would be left out because they wouldn't have a huge audience to sell to. So nobody wins in that environment.”

By keeping the payment system limited, Cook mentions in the interview that the App Store will provide a safe and trusted place for users to discover apps. However, Cook’s claim of the App Store’s security has not prevented massive financial frauds from taking place. A recent incident involved a Bitcoin theft that left one person without $600,000, or 17.1 Bitcoin, which were his life savings.