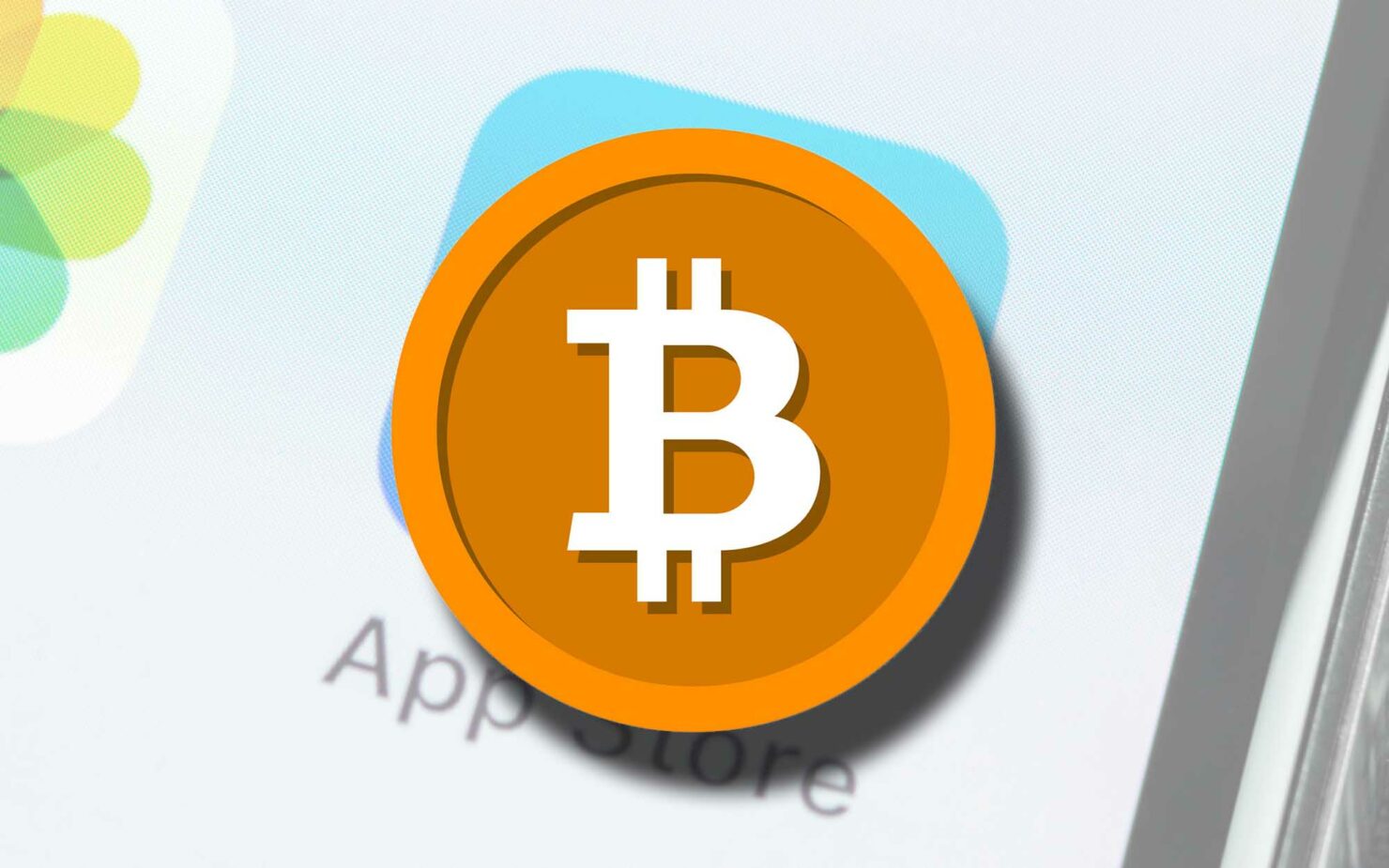 The Apple App Store is regarded as a safe platform by the company, but one individual called Phillipe Christodoulou probably does not believe that anymore after a fake app managed to steal his life savings away, which he had invested in Bitcoin. It turns out that Christodoulou blames Apple for this theft, for the reasons which we will discuss shortly.

Christodoulou Downloaded Trezor, an App That Supposedly Had a 5-Star Rating on the Apple App Store

The thieves created the Trezor app and listed it on Apple’s App Store in January to get away with the funds. Later, Christodoulou checked the Treznor wallet to see that there were no funds stored on it at all, thus becoming a victim. Since the Trezor app featured a 5-star rating, the former Bitcoin owner was compelled to download it. Shocked and naturally livid with the outcome, Christodoulou states that he was once a loyal Apple customer, but this incident has lifted destroyed his faith in the company.

“They betrayed the trust that I had in them. Apple doesn’t deserve to get away with this.”

According to Apple, Trezor made its way to App Store because the developers changed the application's purpose when it was submitted for review. Parts of the description stated that Trezor was a cryptography app and was not involved in any cryptocurrency trading. This allowed Trezor to be listed on the Apple Store from January 22, and well, you know the rest.

Later, Trezor changed its purpose from cryptography to cryptocurrency wallet, which Apple does not allow, and it removed the fake app, banning the developers shortly after, but not before the damage was done. Apple spokesperson Fred Sainz states that the company is thoroughly strict with criminals with this intent and that user trust is paramount for the company.

“User trust is at the foundation of why we created the App Store, and we have only deepened that commitment in the years since. In the limited instances when criminals defraud our users, we take swift action against these actors as well as to prevent similar violations in the future.”

It is unclear how Christodoulou will be compensated for this incident, but both Apple and its customers should be diligent about these scams. If you spot anything suspicious on the App Store, notify the company as quickly as possible to prevent future scams like this from happening.