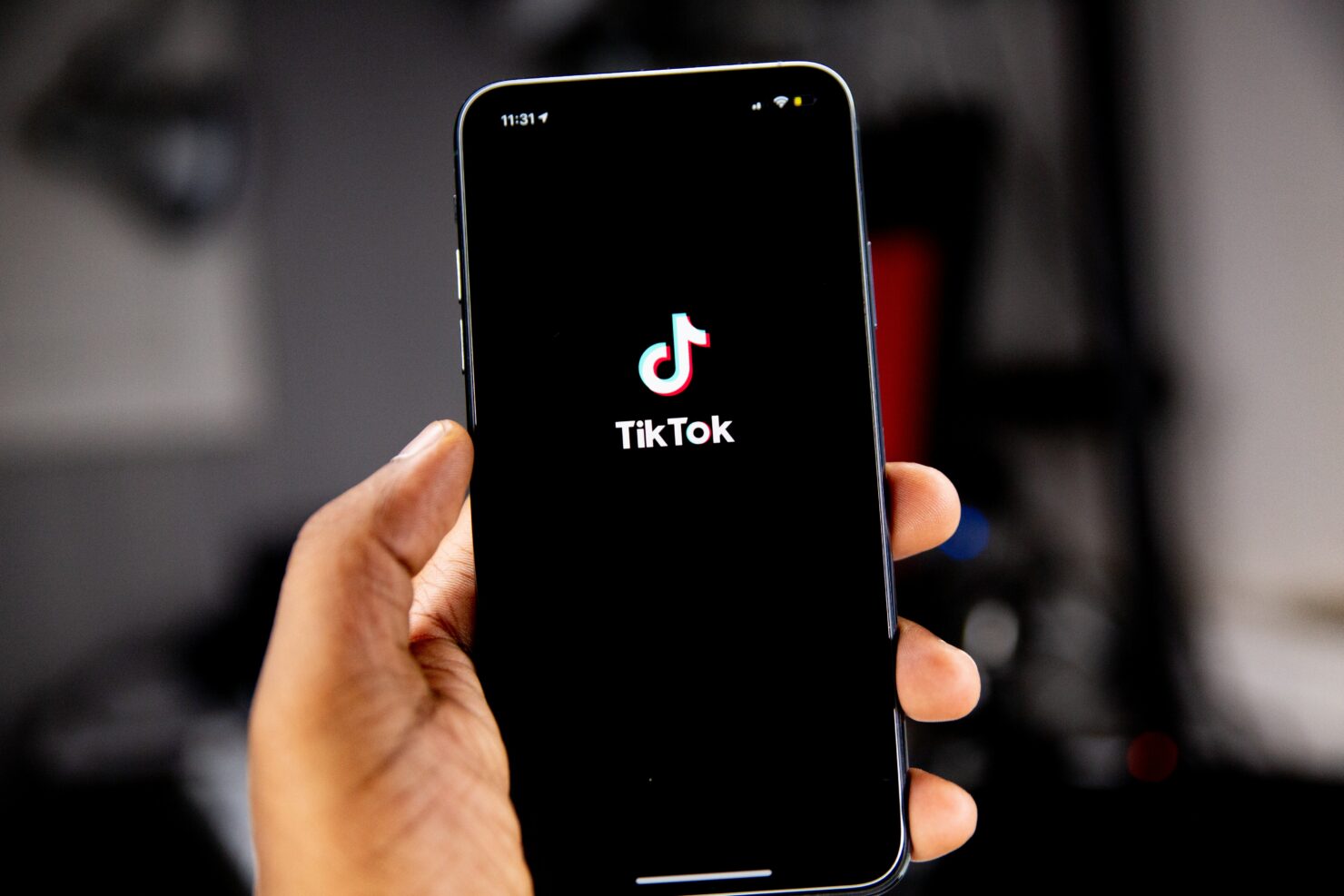 TikTok has managed to dethrone Google as the most popular website worldwide in 2021 and managed to close out the year with more traffic than the search giant. This report is coming through the web security firm Cloudfare's top domain ranking for this year, which saw some pretty interesting results.

TikTok's Victory Over Google is Definitely a Big One

According to Cloudfare's latest Year in Review report, via its radar service, it has been revealed that TikTok managed to grab the number 1 spot from Google. What is worth noting is that this achievement is huge for a video music platform, especially when you are looking at the stats from last year when TikTok was on the seventh spot and Google was on the number one spot.

Even though TikTok has been around for some time, it managed to rise to prominence last year after the pandemic went in full swing. With everyone stuck at home and looking for various ways to entertain themselves, the app was used by a lot of people. In September, the app reported more than 1 billion active users per month and managed to eclipse Facebook as the world's most downloaded app on mobile devices. This included both Androids and iPhones.

Cloudfare has also mentioned that TikTok managed to take the lead for a few days in February, March, and May. However, the app managed to get the top spot on most days after August 10th. "There were some days when Google was #1, but October and November were mostly TikTok's days, including on Thanksgiving (November 25) and Black Friday (November 26)," Cloudflare stated.

It is also important to know that the rankings might not be representative of the entire picture. Cloudfare mentioned that "ranking is derived from our public DNS resolver 1.1.1.1 and so it's not related to the number of unique users or visitors it gets per month." This means that the ranking represents only a fraction of the total traffic to these websites.

Still, dethroning Google and taking the first spot is not an easy achievement and for that, TikTok all the recognition it gets.