Three iPhone 7 Models Have Been Pictured In The Latest Leak 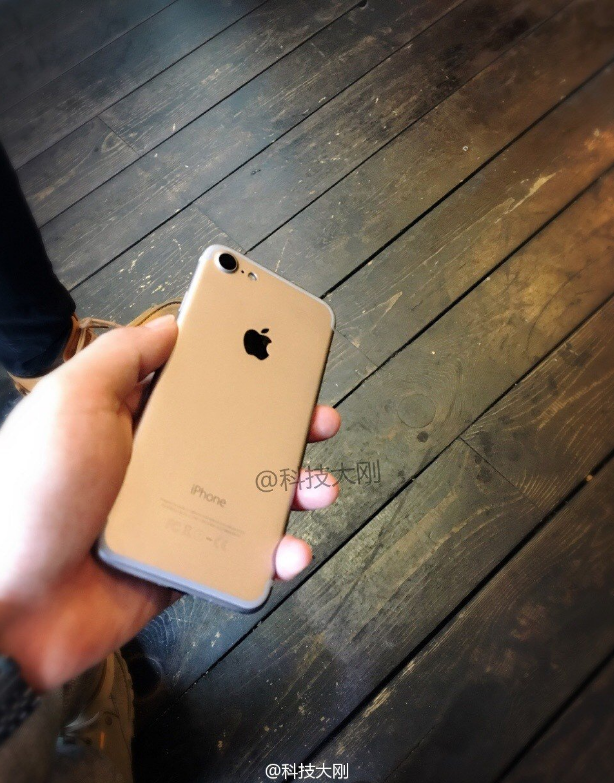 All three models of Apple’s iPhone 7 family have been leaked in the latest string of images, thus confirming to an extent that the company indeed intends on releasing several models during the month of September.

If you take a look at the images, you’ll notice that both iPhone 7 Pro and the Plus models look exactly the same, so we’re assuming that the vast majority of differences are going to be present inside both devices. All three models are going to feature an A10 SoC, and from the looks of it, the chipset is powerful, but not as much as we would want it to be. One thing that we did notice was that one of the devices has an ‘s’ badge labelled at the rear side and we’re not quite sure what it means, but the upcoming announcement will reveal many unanswered questions. 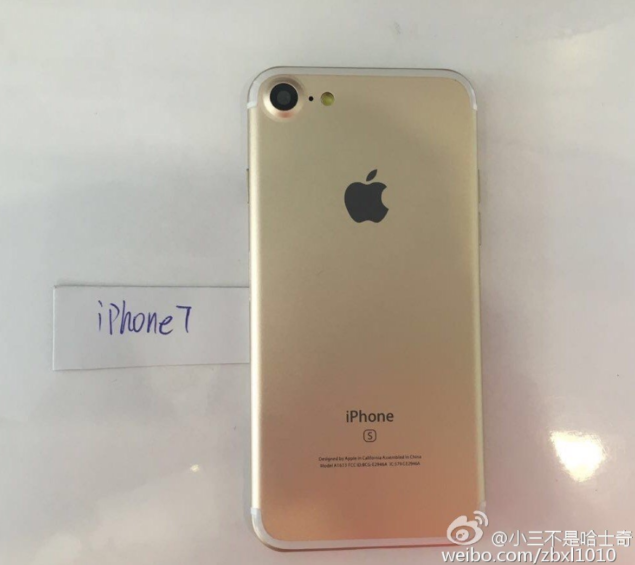 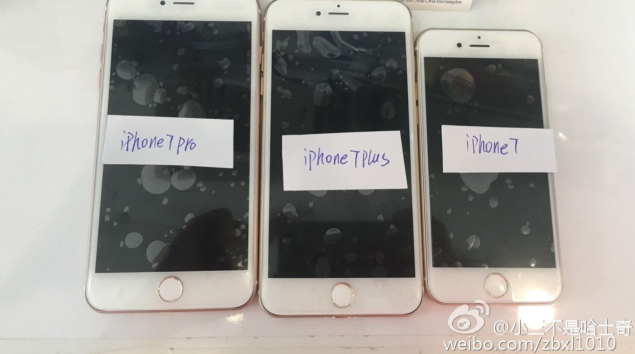 Apple is also said to adopt a new chip developing technology called FoWLP, which stands for fan-out wafer level packaging platform. With this technology, smartphone OEMs can greatly reduce the thickness of their mobile devices since FoWLP does not require a PCB, along with increasing the efficiency of chips by 30 percent and reduce the thickness of smartphones by at least 0.3mm.

If all of these rumors are true, then an iPhone 7 is also going to be thinner than an iPhone 6s while packing a larger battery and this could also mean that the remaining models could feature larger cells inside their housings as well.