THQ Nordic Have Around 80 Games in Active Development 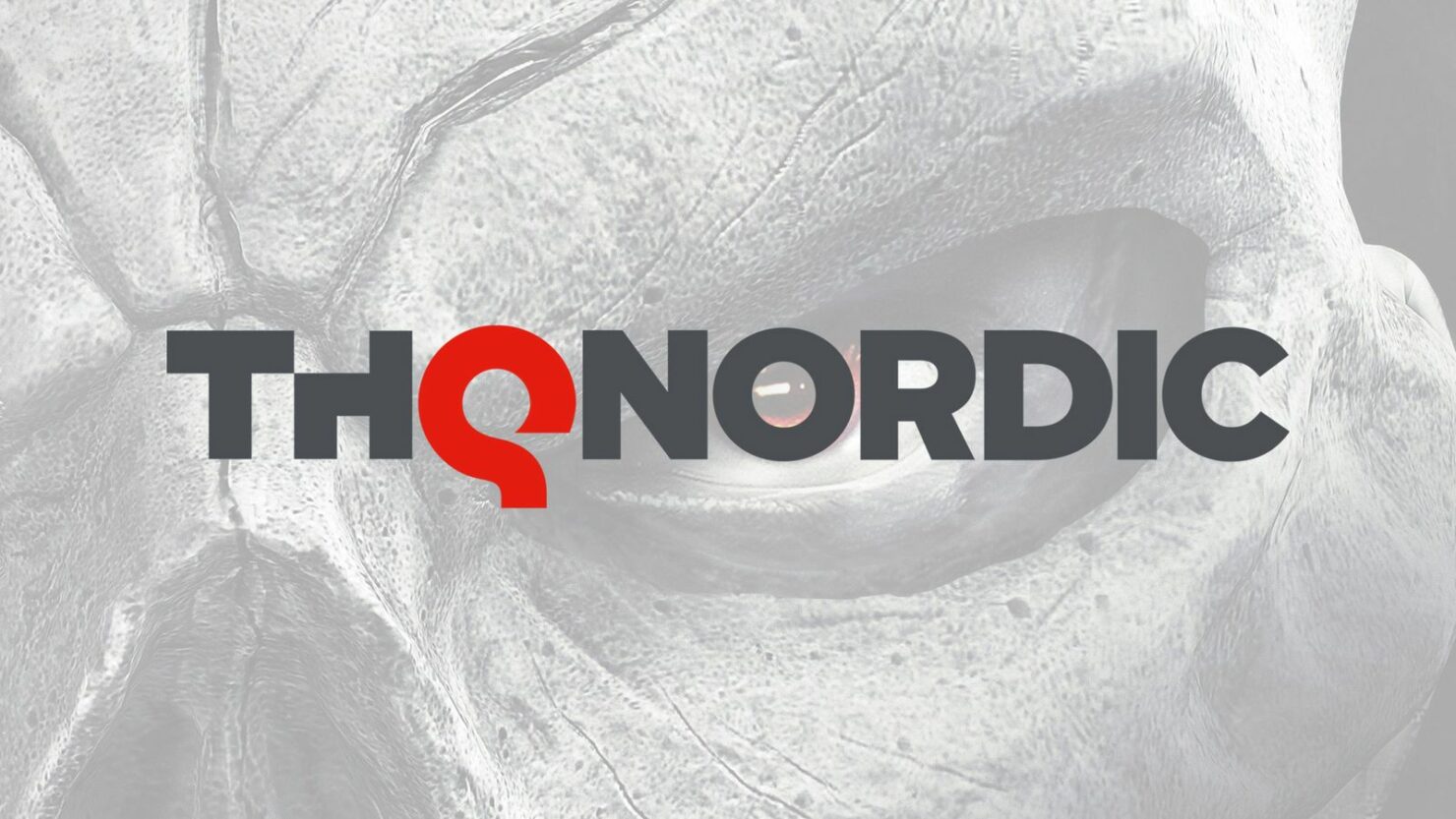 THQ Nordic are busy, busy, bees. In fact, that's an understatement. Following a raft of acquisitions over the past few years, the company has a lineup of IP's, big and small, that anybody would envy.

When they bought Koch Media they got the Saints Row and Dead Island IPs, as well as the exclusive rights to Metro. Under Koch they acquired Warhorse Studios and Kingdom Come: Deliverance earlier this year, in addition to the rights to the Timesplitters and Second Sight IP's. THQ Nordic themselves also acquired Coffee Stain Studios and Bugbear, Biomutant and its developer Experiment 101, the Kingdoms of Amalur IP, the IP's of Alone in the Dark and Act of War and yesterday they also acquired Piranha Bytes developers of Gothic, Risen and ELEX.

During the period we signed multiple new projects, among them a new development agreement with 4A Games, the developers of the Metro franchise, for their upcoming, still undisclosed, AAA-project. By the end of the quarter, THQ Nordic, Deep Silver and Coffee Stain had 80 games in development, of which 48 titles are currently unannounced. 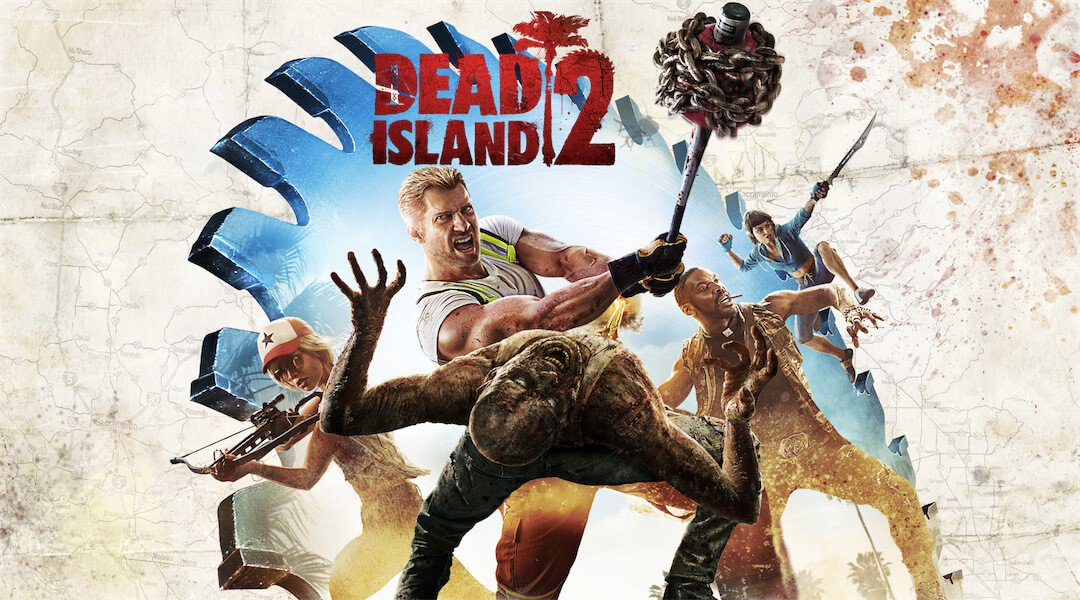 Why "Close to 80"? Well, the recent release of Saints Row: The Third - Full package for the Nintendo Switch earlier this month will have knocked one off of that number. Though this also raises the point that in those 80 games, a few will be remakes of older titles for new platforms, or simply re-releases. Also, the company will have a number of smaller titles in development, though there will no doubt be a wealth of AAA titles too, though some only being published by the company (such as Shenmue III).

Despite this, the huge quantity is undeniable, one can only hope that the quality is also there, with the use of what is a fantastic range of IP's the company can work with. As for the unannounced titles, one can only guess. It wouldn't be a surprise to see them utilising some of their IP's, for example having Volition working on a Red Faction title now the company is in the same family that owns the IP or possibly having Dambuster Studios develop Timesplitters. The opportunities are certainly there.