This Is The Most Popular Emoji In The U.S. According To Apple 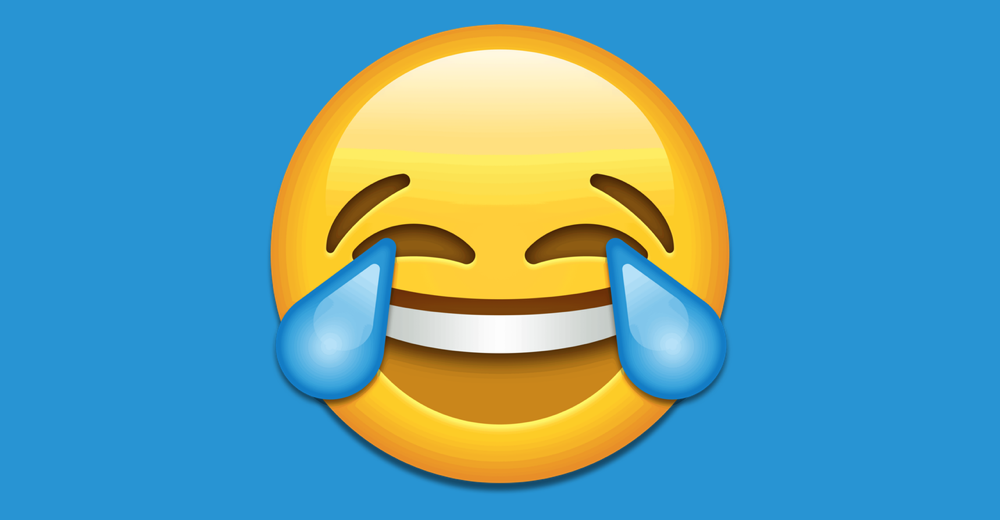 Today, Apple launched the iPhone X across the globe and customers are celebrating it with long queues outside of Apple Stores. While there are numerous forward-facing upgrades in the flagship iPhone, the most interesting must be Animoji. The feature is basically animated emojis that mimics the actions and reactions of a user. However, all iPhone models apart from the latest and greatest iPhone X feature standard emoji that we all love. Now, according to a report shared by Apple that cites an overview of its different privacy tech, the "face with tears of joy" is the most popular emoji among English speakers in the United States. So let's dive in to see some more details on the matter.

As we have mentioned earlier, Apple's report on differential privacy tech reveals some interesting tidbits regarding the emoji usage in the United States. Even though the company did not share the statistics, the chart clearly shows that the "face with tears of joy" is the most used emoji which has outperformed others on the list with a huge margin. The data is collected using 'local differential privacy technology' that gathers anonymized data from various platforms like iOS and macOS.

This data can be used to improve typing on iOS and macOS with features like QuickType, Emoji suggestions, Safari Crashing Domains in iOS 11 and more. The data proves to be quite useful in improving user experience overall. Nonetheless, for the time being, the face with tears of joy emoji is one of the most popular ones in the United States. The company explains the process as:

“Local differential privacy guarantees that it is difficult to determine whether a certain user contributed to the computation of an aggregate by adding slightly biased noise to the data that is shared with Apple. But before adding this noise, it’s necessary to define a data structure that captures a sketch of user input with a small number of bits. Apple currently makes use of two specific techniques.”

Apart from the highly popular "face with tears of joy" emoji, which is my personal preference as well, the next most popular in descending order is a heart, crying loudly face, heart eyes face, face throwing a kiss, face with rolling eyes, skull, smiling face with smiling eyes, weary face and the thinking face are some of the most popular ones.

This is it for now, folks. What are your thoughts on the subject? Do you use the "face with tears of joy" emoji just as much? Share your views in the comments.