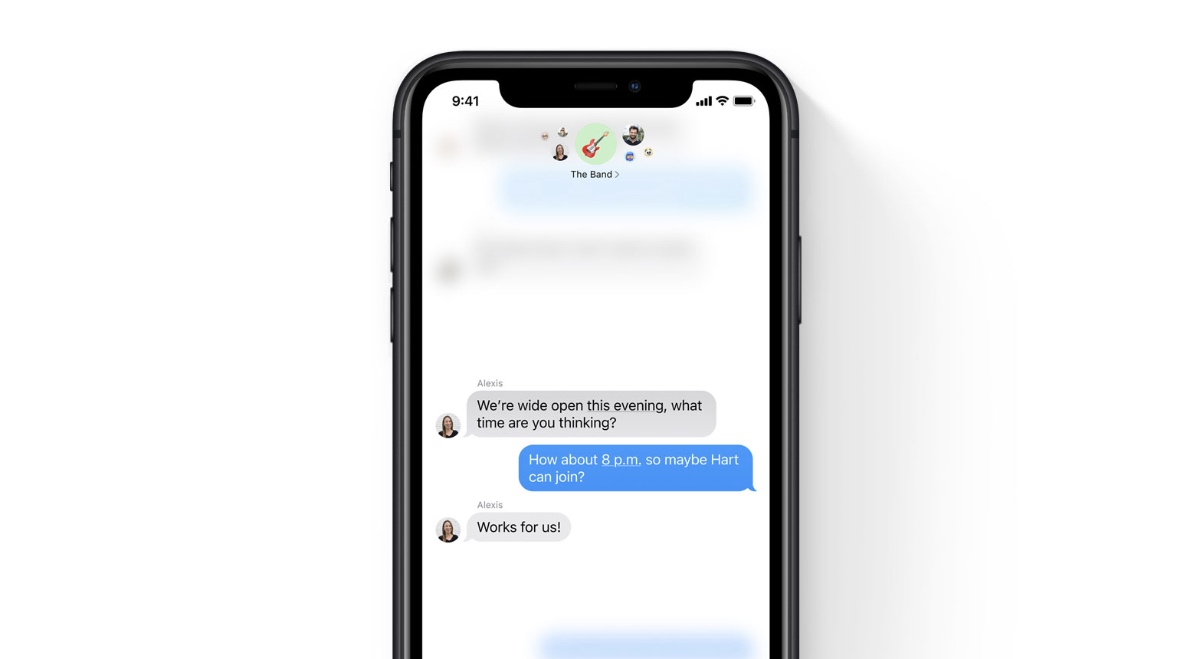 It was previously revealed that Google Messages will weaken the gap between 'green and blue bubble' with an upcoming feature. The code in Google Messages suggested that the messaging platform would show iMessage Reactions as Emojis. Now, the update has started rolling out and the new feature clears most of the confusion when an iPhone user reacts to a message sent from an Android device. Scroll down to see how the iMessage Reactions will look like on Android as emojis.

As per 9to5Google, some Android users are beginning to see iMessage reaction in the Google Messages app as emoji. It can be seen how an emoji is linked to the message rather than appearing in a text format. Before the latest addition, if an iMessage reaction is sent on an Android device, it would appear in the awkward text format. For instance, if an iPhone user hearts a message, it would appear as [Person] "Loved" followed by the text of the original message.

The choice of a smartphone depends on the user and we are glad that the communication process is now comparatively seamless across both platforms. Previously, the text could pose awkwardness and it would have been more evident if the Android user is not familiar with the iMessage reactions. Moreover, the previous iteration on Android took more screen space. 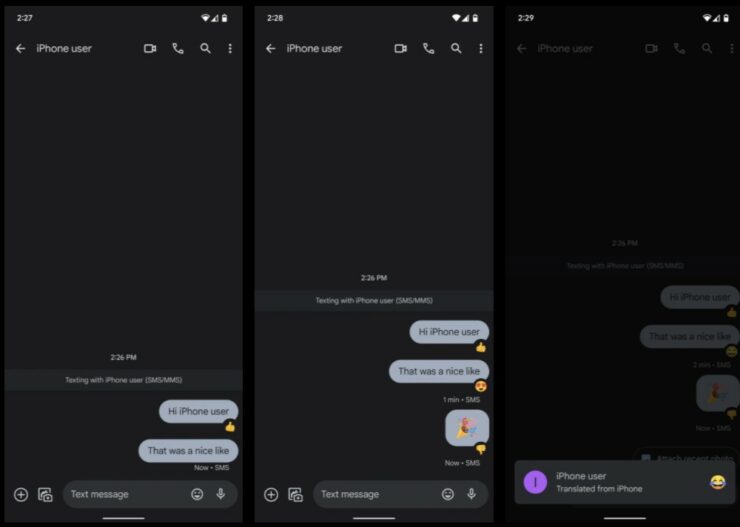 It can be seen in the screenshots embedded above how Google Messages show iMessage reactions as emojis. Apple will not bring iMessage to Android but we can always hope that it does. This will clear the debate between green and blue bubble. A heart iMessage reaction on iPhone is translated as heart eye emoji on Android. We will share more details on the subject as soon as we have further information regarding the subject.

What are your views on the matter? Let us know in the comments section below.

Apple’s Eddy Cue Wanted to Bring iMessage to Android in 2013, According to New Deposition, but Decision Got Overruled