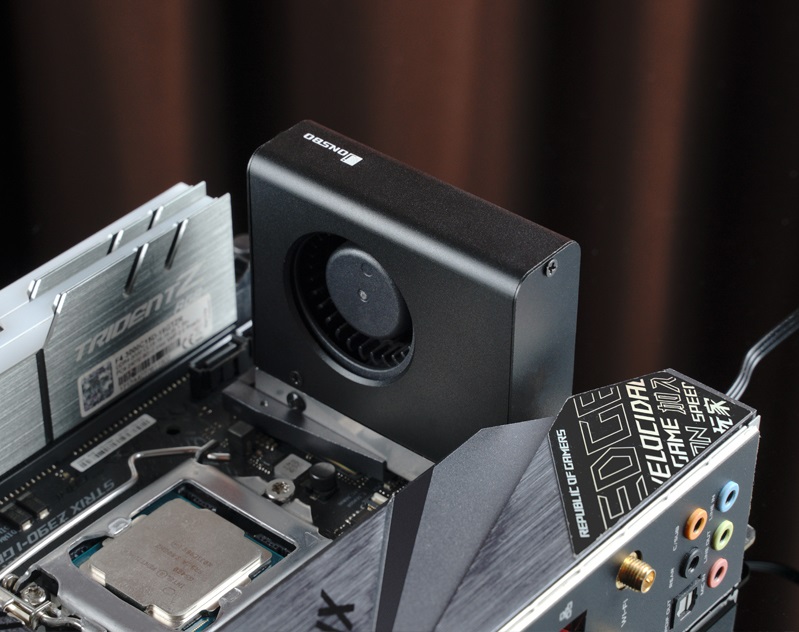 Each passing generation, NVMe M.2 SSDs are getting hotter & more power-hungry as their overall performance goes up. The current generation of Gen 4 SSDs has seen a large increase in the heat output and the upcoming PCIe Gen 5 devices will push that even further. As such, Josbo, a Chinese manufacturer, might just have the perfect solution for you.

The cooling solution showcased by Josbo is said to offer better cooling performance than a passive cooling design. In terms of design itself, the active cooler for PCIe NVMe M.2 SSDs has a size of 76 x 24.5 x 70.5 (mm) and sits on top of the M.2 SSD. It features a thermal pad underneath the contact base that will connect the M.2 SSD to the cooler and features a built-in aluminum heatsink that will pull the heat. 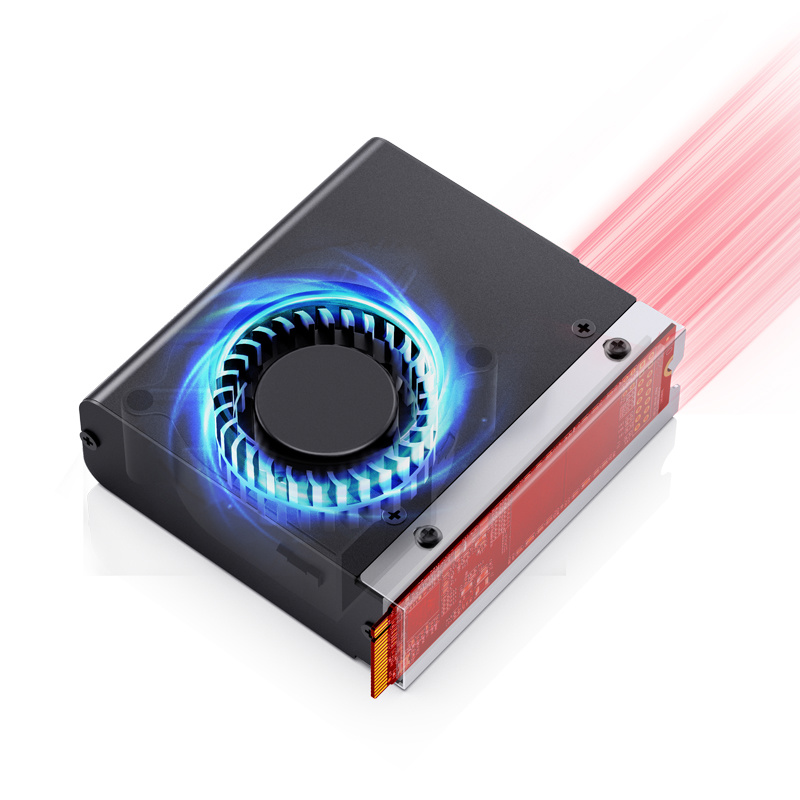 The active cooling comes from a blower-style Turbo fan which features a fan speed of 3000 RPM and can push a maximum air volume of 4.81 CFM while producing a maximum noise of 27.3 dBA. The whole solution is packed within a black chassis and almost looks like a small graphics card of sorts. In the render, it is shown that the cooler will push hot air out of the front rather than the back of the chassis. Now, why would you need such a beefy cooling solution for a measly device such as an M.2 SSD? Your answer is below:

As for thermals and power consumption, Phison has already stated that they advise Gen 4 SSD makers to have a heatsink but for Gen 5, it is a must. There's also a likelihood that we might even see active fan-based cooling solutions for next-gen SSDs and that's due to the higher power requirements that result in more heat output. The Gen 5 SSDs are going to average in at around 14W TDP while Gen 6 SSDs are going to average in around 28W TDPs. Furthermore, it is reported that managing heat is a major challenge moving forward. 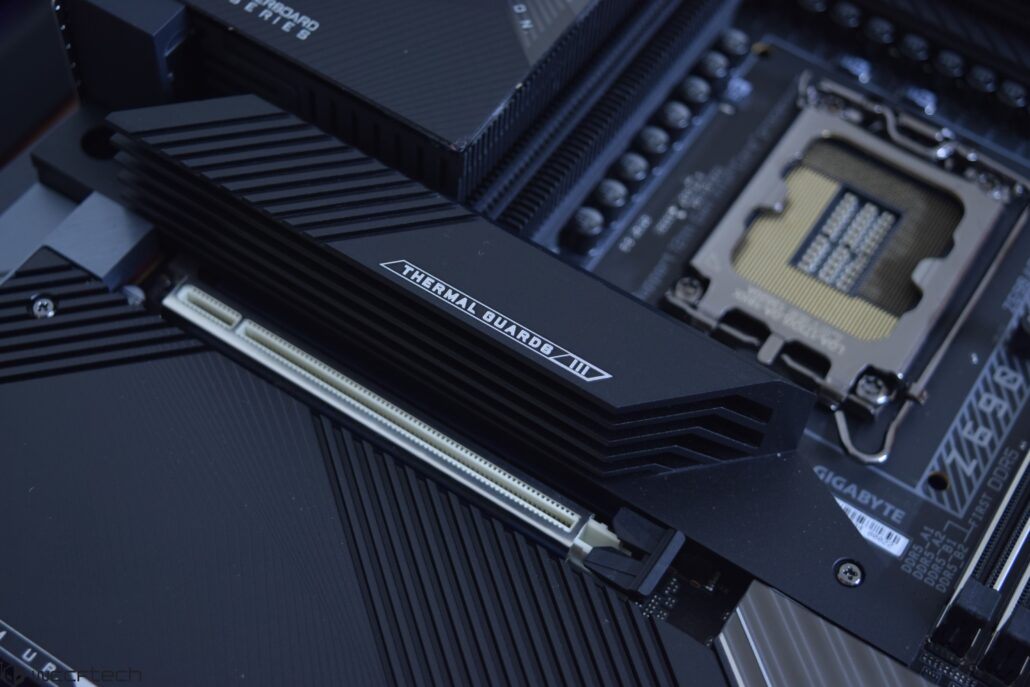 Currently, 30% of the heat is dissipated via the M.2 connector and 70% via the M.2 screw. This is also where the new interfaces and interface slots will play a huge role. Existing PCIe Gen 4 SSD DRAM and controllers are good for up to 125C temperatures but the NAND needs really good cooling and hitting 80C will activate thermal shutdown. So the baseline is to keep the SSDs at around 50C for normal operation while higher temperatures will result in major thermal throttling.

While motherboard & SSD makers are doing their best to offer better and high-end passive cooling solutions on current-gen Z690 boards, it looks like they might not be enough and more cooling would be required to cool the next-gen PCIe Gen 5 NVMe PCIe SSDs.  Manufacturers are expected to unveil their first PCIe Gen 5 M.2 SSDs at CES 2022 so stay tuned for more info next week!