CES this year saw us once again being bombarded with televisions. From SUHD to OLED we've nearly seen it all when it comes to TVs from the world's leading manufacturers. Sony, Samsung and the rest did not hold anything back Samsung held true to its promise of an 8K TV with the showing of 110 inch, 3D glasses free 8K Television. Sony, on the other hand showed off the ultra-slim XBR-X900C, which is what the company claims the thinnest LCD in the world. The Sony XBR-X900C measures a mere 0.2 inches in its thickness, which makes it thinner than Apple's iPhone 6 and goes to show just how far manufacturers have come.

But the question remains, does all this increase in resolutions and decrease in thickness provide for the ultimate consumer experience when it comes to content viewing at home? Sure, a bump in resolutions and a decrease in thickness sounds nice. And 3D without glasses is another added benefit. But when it comes to defining the way you experience content, all these increases and decreases fall short by simple being - too short term and an attempt by companies to outrace each other in the specs, thickness etc race. 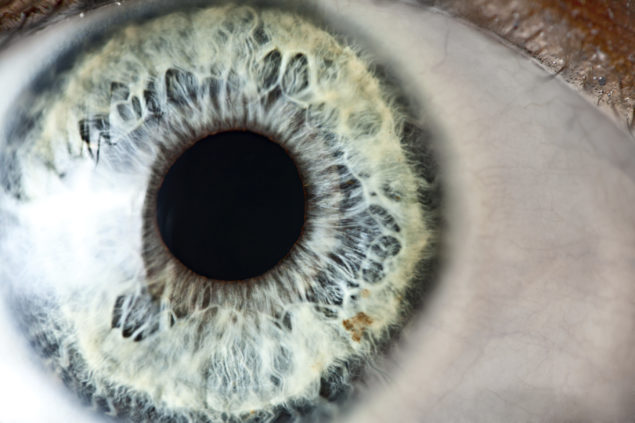 With all the buzz this year about adding HDR to 4K and how that ends up increasing the viewing potential offered by the later, someone else had already made an entry into that segment exactly a year back. Enter Dolby. At CES '14, the company had already showcased the Dolby Vision, which managed to integrate several aspects of prime viewing technologies and experience in one single package. Dolby's Vision technology is revolutionary in its own form. While the current innovations in pixel and resolution increase end up providing greater detail to images, Dolby's framework ends up taking apart the very foundation of how modern displays are built.

Modern displays and televisions use a standard of 100 nits, Dolby throws that reference out of the park and replaces it with a display brightness of its own. The Dolby Vision's liquid experimental display panel last year had a brightness of a staggering 4000 nits. Compare that to the 400-500 nits normal TV sets produce, and the difference will be evident. This increased nit rating isn't simply brighter - it also allows Dolby Vision to produce a much more greater spectrum of colors, contrast and dynamic range. 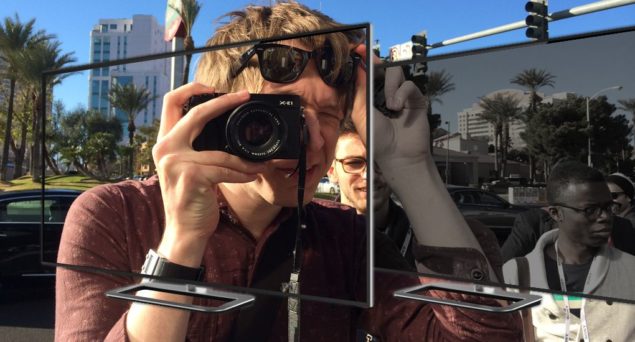 But with this good news comes its fair share of bad news as well. As revolutionary as the Dolby Vision might sound, Dolby isn't a manufacturing company at its core and therefore needs partners to fund it expenditures and try out its technologies. But that also means that the company is free to build and create its own ecosystems - that start from viewing experience in theaters, and end up right in your living room. While the Dolby Vision was aimed towards increasing color reproduction and picture quality on a standard screen, the company had already made an entry into the theater segment two years before Vision.

The Dolby Atmos changed the way we think about surround sound completely. With Atmos, Dolby creates virtual sound locations within a theater, that correspond to the respective sounds playing in front of you. For example, the sound of fighter jets flying overhead would come directly from speakers above you. And Dolby also rolled out a home version of the Dolby Atmos that uses specialized speakers to bounce sound off your room's walls and ceilings.

Remember Gravity? That movie which featured Sandra Bullock and George Clooney flying around in spacesuits. It won an Oscar for its soundmix. The big link? Gravity used Atmos, to deliver what conversations would sound like in a vacuum, where the majority of the movie is based. Dolby's Atmos enabled the movie's creators to deliver to users a listening experience remarkably similar to what the actors were portrayed to be experiencing on screen.

So at the rate its going, and judging at its creations, Dolby sure seems to be on the right track when it comes to the next thing in the ultimate viewing experience. While all the major screen manufacturers out there are busy upgrading resolutions and what not, the company's focusing at what really matters - the end user and her/his experience. Lets just hope more manufacturers jump on ship Dolby; its the ship we would say will go the farthest.