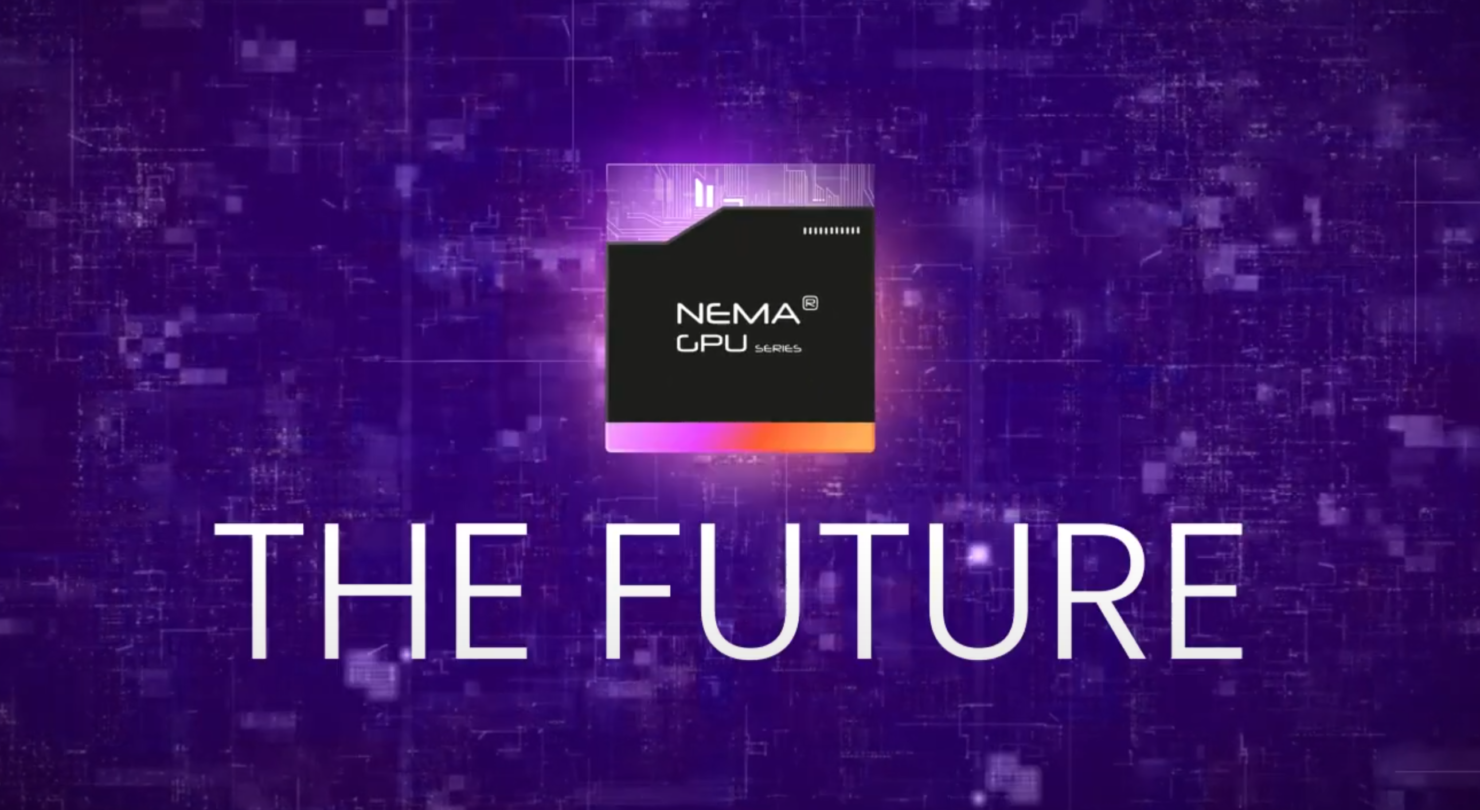 Think Silicon displays the first presentation of the company's RISC-V 3D GPU design at Embedded World 2022. The conference, held in Nuremberg, Germany, is a trade fair in which companies display their "embedded-system technologies and distributed intelligence."

NEOX is a parallel multicore and multithreaded GPU architecture based on the RISC-V RV64C ISA instruction set with adaptive NoC. The number of cores varies from 4 to 64, organized in 1-16 cluster elements, each configured for cache sizes and thread counts. Depending on cluster/core configuration, NEOX computes power ranges from 12.8 to 409.6 GFLOPS at 800MHz with support for FP16, FP32, and optionally FP64 and SIMD instructions.

Michael Larabel of Linux website Phoronix details a previous community-based GPU design, the "Libre RISC-V," which would have the same essentials through a system-on-chip design as Think Silicon. The project is still in development and is not as close as Think Silicon's current plans. Larabel states that the Libre RISC-V will utilize the OpenPOWER ISA, "a reduced instruction set computer (RISC) instruction set architecture (ISA) currently developed by the OpenPOWER Foundation," which is currently overseen by IBM. The project was initially developed by IBM and the Power.org industry group, which is now presently defunct.