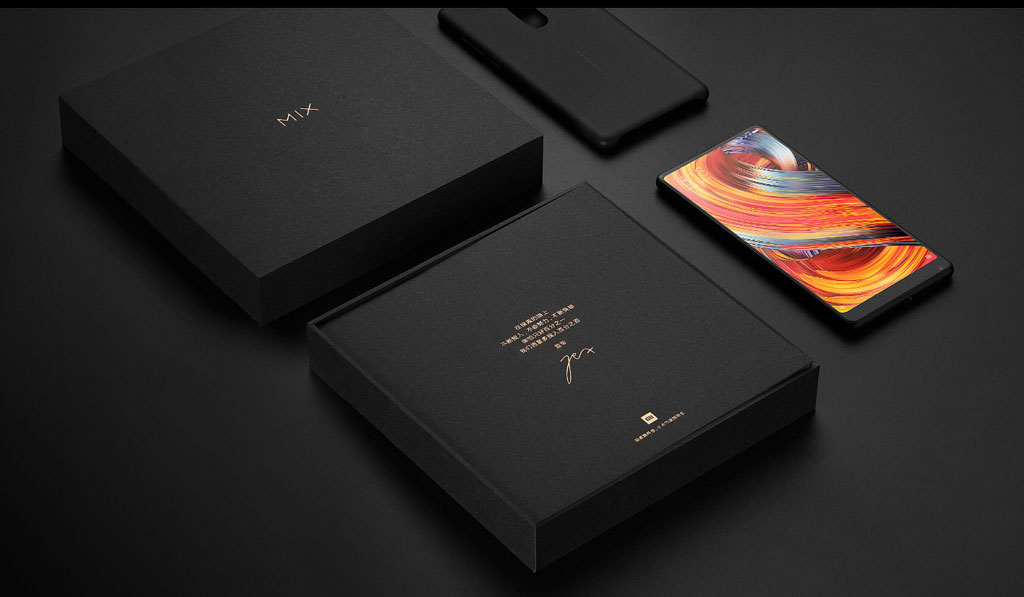 Apple's aesthetic lead in flagship smartphones is not what it was. After the iPhone 6 and iPhone 6 Plus, focus shifted towards material. The latest example for this is the iPhone X's edge to edge display. While being the smartphone's most distinct feature, Apple's a leader here than a follower. And this, will cost it. We're seeing a lot of rumors for the Xiaomi Mi Mix 2s today. And if design's what you're looking for, it will deliver. Take a look below for the details.

Another Rumor Reiterates Snapdragon 845 For The Xiaomi Mi Mix 2s, As Company Looks To Completely Stretch Its Design Wings

Right now, rumors claim that the Xiaomi Mi Mix 2s will launch in 16 days, just a day ahead than the Galaxy S9 and Galaxy S9+. Now, another rather compact leak from China claims that the Mix 2s launch first; as the world's first Snapdragon 845. Quite frankly, we're not impressed by these claims. Qualcomm is far from making the best performing chipsets out there. If Xiaomi equipped the Mix 2s with Samsung's Exynos 9810 and made a successful international release, only then will heads turn.

Moving on to the relevant details, the Mix 2s will deliver a similar punch as its predecessor. While unable to deliver on high-end features, such as a dual camera; the smartphone will illustrate that aesthetics remain its top priority. And we don't blame Xiaomi either. It's time some paid aesthetics the respect they deserve. Looking at the images below, you'll agree with us too.

As you can see, the Mix 2s looks fantastic. It beats current leaked versions of the Galaxy S9 lineup and shows Apple how to blend the notch with overall form. Still, it will not feature facial recognition. At the hardware end, the smartphone will deliver impressive gains over its predecessor. Qualcomm's Snapdragon 845 uses Cortex A75 cores, which offer impressive IPC over their predecessors, in the Snapdragon 835.

These will prove adequate for users who require efficient battery and over all performance, without any hiccups. A big point for the smartphone is its camera. Will Xiaomi improve it? Doing so will drive up the price and decrease the amount of users able to experience what looks like a fantastic design. Things should become clear this month. Thoughts? LEt us know what you think in the comments section below and stay tuned. We'll keep you updated on the latest.