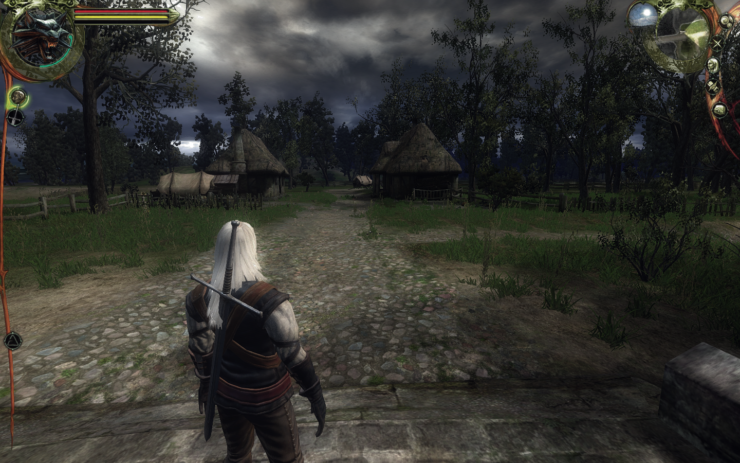 GeDoSaTo has been recently updated to support The Witcher, adding Ambient Occlusion options to the role-playing game developed by CDPR.

This mod gives you the opportunity to implement Ambient Occlusion in a game engine (As the only one because even the newest Reshade does not give such a possibility) in 4 different ways through a game effects rendering program.

The mod is ready to run with the Witcher EE game.

Extract "GeDoSaTo.zip" wherever you want
Run "GeDoSaTo.exe", change options according to your preferences, minimize
Enable the game.

Settings are changed in the internal text file under the buttons "Edit Settings", "Edit Postprocessing" etc..

More information about the mod can be found by heading over to Nexus Mods.

If you're a fan of The Witcher series, you definitely need to take a look at Thronebreaker: The Witcher Tales. While radically different from the main entries in the series, the game is a must play for all those who enjoy both the games by CDPR and the novels written by Andrzej Sapkowski

The Witcher 3 is now available on PC.