CDProjekt Red just made the third entry to the Witcher franchise official with the announcement of The Witcher 3: Wild Hunt. Based after the events of Witcher 2: Assassins of Kings, The Witcher 2: Wild Hunt will take players in the footsteps of Geralt of Rivia (Main protagonist of Witcher series) through his quest in a open world larger than any RPG has to offer.

The Witcher 3: Wild Hunt Official and Last Title of Franchise

"The captivating and nonlinear story of The Witcher 3: Wild Hunt takes place in a rich, truly open world environment. A world which is thrilling to explore, full of daring adventures, momentous quests, memorable characters, and unique monsters. Players will freely travel through woods, lakes, mountains, cities, and villages. Each region is inhabited by distinct populations with their own customs, legends and problems. The world of The Witcher 3: Wild Hunt is 30 times bigger than The Witcher 2," said Adam Badowski, head of the studio.

"Imagine playing a dark fantasy game with the same great nonlinear story as in the previous Witcher titles, but now told in a world you can explore freely with no artificial boundaries. The war-ravaged world is so huge that to reach further places you will need to ride a horse or sail a boat to get there. A world where your choices have truly epic consequences. From the development side, this goal is extremely demanding. Our team had to make significant design changes and our tech had to be rebuilt. But we believe that this will lead to a completely new level of nonlinearity and a whole new, richer gaming experience. As a gamer, I would love to play this kind of RPG and I think this is what many players are waiting for. This is our dream come true at CD Projekt RED, and we hope it will be the same for you!" adds Badowski.

The Witcher 3: Wild Hunt would be the final title of the franchise and the biggest yet based on CDProjekt's latest Red Engine 3 which is quite remarkable in itself and built for next-generation hardware. The game would provide players with the same adventure and fighting mechanics delivered in Witcher 2 except that this time they would be much more improved. The game would be fully immersive and real time with no Quick time events to maintain the sense of true RPG feeling.

The game’s narrative is said to offer three forms:

● Lowest Level: Free-form activities such as crafting, monster slaying (which seems to be more extensive in the third iteration), and going on quests. (There are over 100 hours of hand-scripted quests. These include helping villages and engineering the succession of the Skellige kings. Though, I think the latter would apply to the Next Level.)

● Next Level: The political situation of the Nilfgaardian invasion is resolved through a core plot line for each area, including Skellige, Novigrad, and No Man’s Land.

● Final Level: Geralt’s main storyline, his search for his loved ones, and the chase of the Wild Hunt.

Combat would be much more refined with faster strike rates and to further improve your items, a new crafting system would be introduced which would help you get better stuff from the items you gather along your journey.

The best part about Witcher 3: Wild Hunt is that it is going to be feature an Open world setting and an open world that is  20 percent bigger than that of The Elder Scrolls V: Skyrim and 40 times larger than that of The Witcher. The world is so large that it takes 30 to 40 minutes to cross on horseback. Boat, foot, and fast-travel for previously visited locations are also travel options. Furthermore, players can roam around the world with no loading screens bothering them and most of the places would feature points of interests and travelling inside  dark caves, embattled villages, decaying ruins, and other areas.

Badowski continued, "People may ask if this is really going to be the last Witcher game. Yes, it is. Why? Because we believe that we should end the series on a high note. Technology has progressed to where we can finally tell the story the way we want, with the visuals we want, in the world we imagined. This will be the ultimate fantasy RPG experience, and while we're hardly out of stories to tell, we believe it's time for us to look to new worlds and new horizons to keep pushing the boundaries of what we can create." 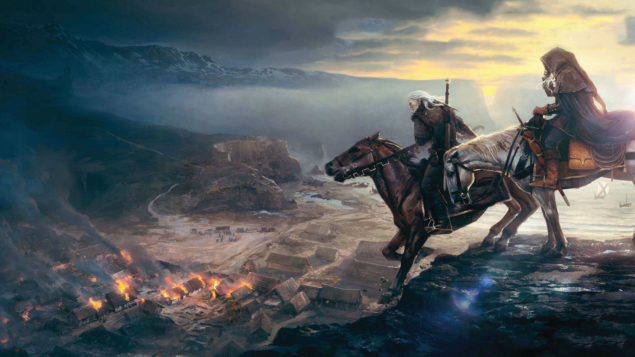 For all of those who have never experienced the adventures of Geralt before, this will be their last chance. The game will be accessible all players--those who are fans of the series and those who just love RPGs--thanks to availability on all major high-end platforms and an introduction designed to smoothly introduce all those who visit the world of the Witcher for the first time."

The Witcher 3: Wild Hunt is set to arrive in 2014 and is aimed towards PC and Next-generation consoles. PC would obviously get treated with better technical configurations and settings with uncapped framerates which is a plus point for having a developer like CDProjekt Red. 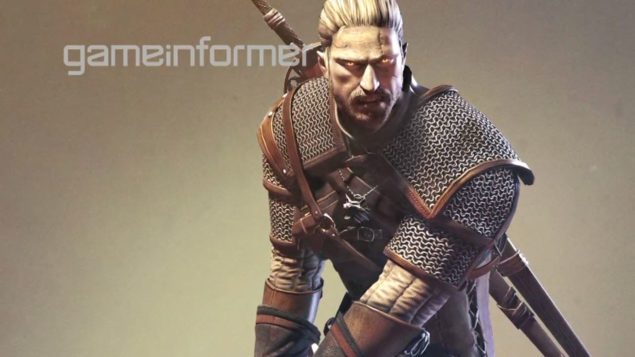 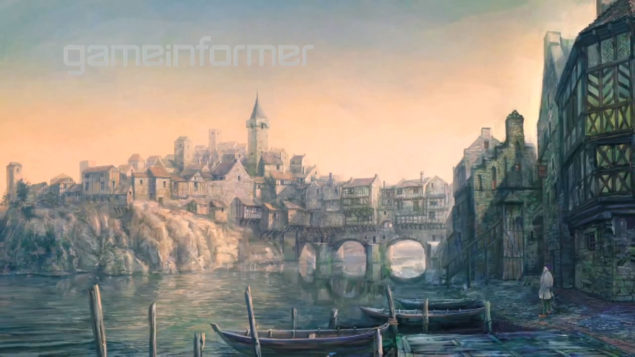