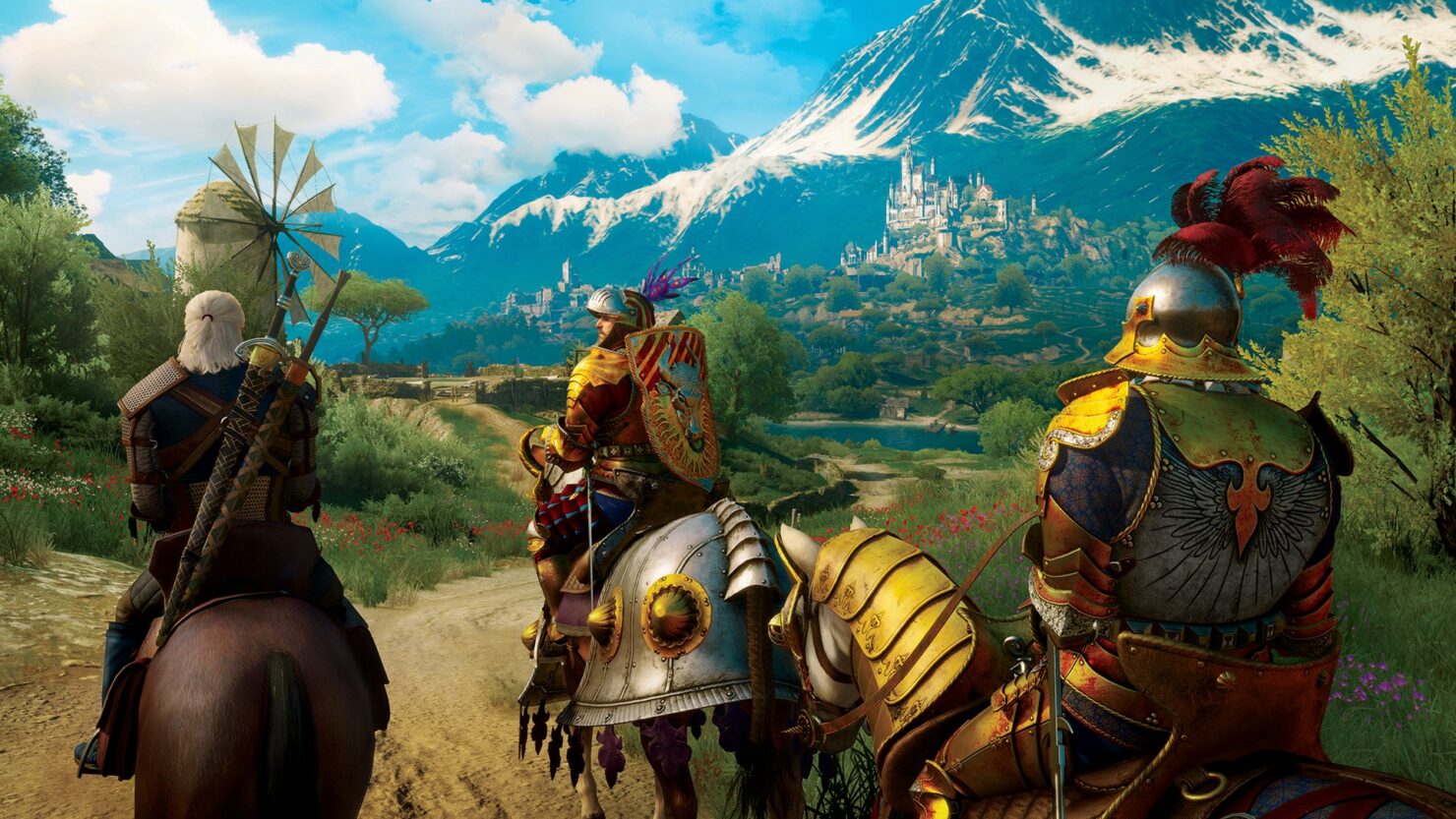 We've reported a few days ago that The Witcher 3 Xbox One X update could be really close to release, given that its status was changed from "In Development" to "Coming Soon" on Microsoft's official list of enhanced games.

The list has been updated again now, adding support for High Dynamic Range (HDR) displays in the nearby column.

This is interesting as CD Projekt RED specifically didn't mention HDR when asked about it in the interview published on the Xbox Wire blog.

What does 4K and HDR mean for your game, games in the future and development at your studio?

With the technology becoming more widespread, 4K is looking like the next step for the gaming industry to achieve more in terms of visuals.

This led many to believe that we would never witness the beautiful landscapes of The Witcher 3 in the full glory of HDR and Wide Color Gamut. However, there is hope again with this listing update, though the official confirmation is still to come.

Of course, Xbox One S owners could enjoy the addition of HDR, too, and there's no reason to believe CD Projekt RED wouldn't bring this graphics update to PlayStation 4 and PC as well. We may soon have an excuse to go back to being Geralt of Rivia, the Witcher.