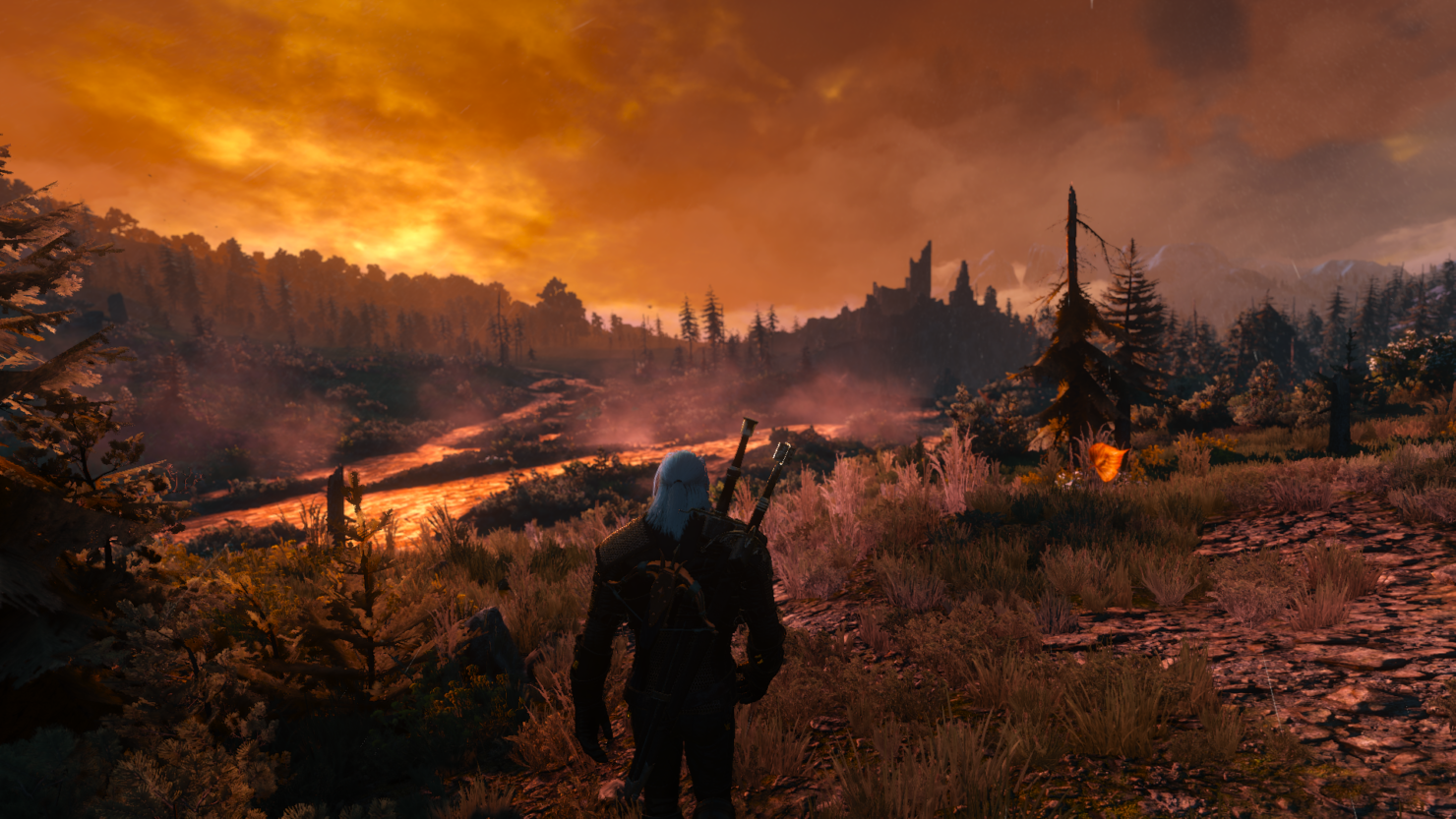 The Witcher 3 is apparently coming to Xbox Game Pass in the future.

The Witcher 3 has been released back in 2015 on PC, PlayStation 4 and Xbox One. The game has also been released last month on Nintendo Switch with some cutbacks that do not damage the experience too much.

There have been zero compromises in content, with only minor ones on visual fidelity, audio options and slower loading time than I’m used to. There’s little doubt to me that, when released,The Witcher 3 will be the best open-world game on the Nintendo Switch and, arguably, the best game in general on the Switch. How nice it will be to the battery, well that’s something I’ll have to figure out when I have the game and I’m constantly playing it whenever I’m on the go. When will that be? There’s no set date, the aim is still for a 2019 release. I, for one, can’t wait.