CD Projekt Red, a well-known Polish video game developer, is currently gathering all of its art in one video game title known as The Witcher 3: Wild Hunt. Being the final episode of the award-winning role-playing video game series, the upcoming game puts the legend of Geralt of Rivia to a glorious end. Coming exclusively to the next-gen consoles and PC next year on February 24, the game truly puts the new hardware to test by utilizing every ounce of power to output visually stunning graphics, and high-resolution in-game character assets, which you can see in the new screenshots shared below. 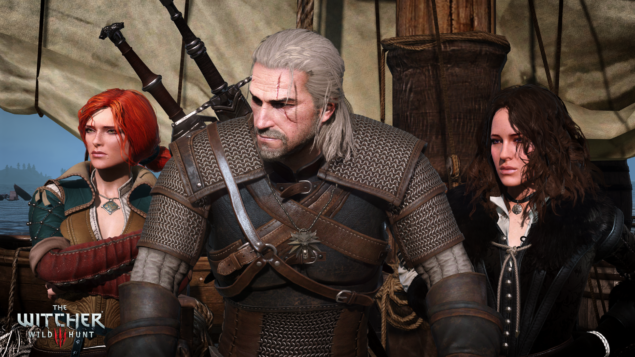 While there are some brand new, very tempting IPs coming out next year, there is one highly anticipated video game title that is leading one of the most famous open world action-adventure fantasy role-playing video game series to an end. Listed as the third and last installment in the series, The Witcher 3: Wild Hunt is the pinnacle to the Witcher series, but while wrapping up the story of Geralt of Rivia, the main protagonist of the series, the upcoming game's storyline also works as a standalone package that players new and old will enjoy thoroughly, as they get another chance to be the legendary witcher.

The Witcher: 3 Wild Hunt is the biggest role-playing game by CD Project Red, featuring a gameplay that will keep players busy for over 100 hours. Squeezing all the power out of PlayStation 4, Xbox One and the latest PC hardware, the upcoming RPG features jaw-dropping, responsive and dynamic in-game environments that are powered by the new REDengine 3. Everything from the grass textures to dynamic day and night system is completely optimized to provide the best gameplay experience.

Recenty, a NeoGAF member known as Turin Turambar came up with two high-resolution The Witcher 3: Wild Hunt's images that showcase incredibly detailed in-game characters. The attention to detail in the images is very high, but the square-ish fingers of the models packing low polygons make it pretty clear that these are in-game assets, however, we can't say if the characters during actual gameplay will feature such high quality textures. CD Projekt Red is fond of sharpening filters so these images might possibility be slightly touched up. Nevertheless, they are pretty amazing, so go ahead an have a look at them below. 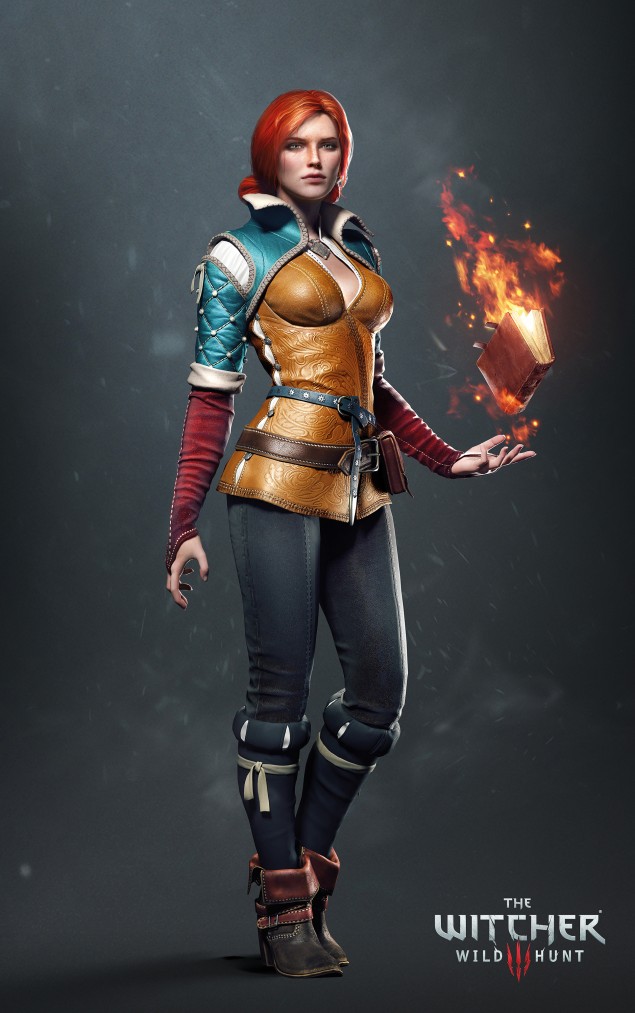 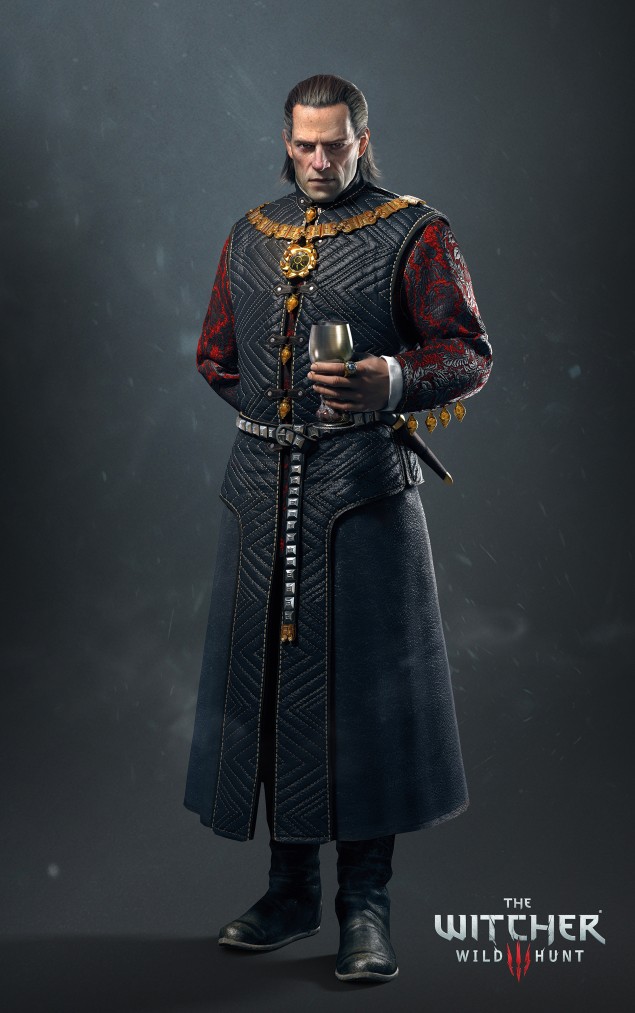