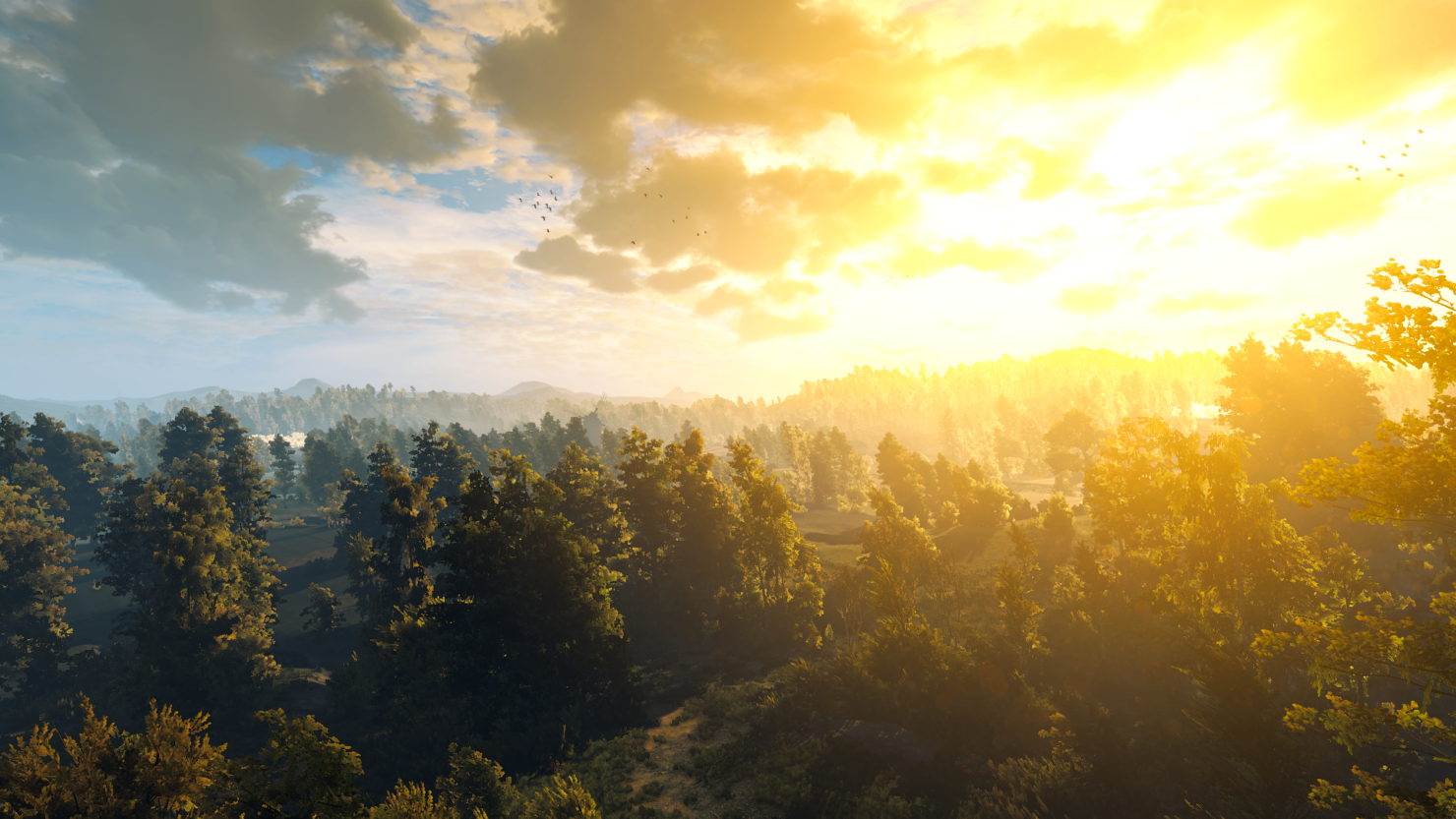 Work on The Witcher 3 Phoenix Lighting Mod is proceeding, and a new version of the mod is currently undergoing beta testing.

A new video shared by Digital Dreams showcases The Witcher 3 running with the Phoenix Lighting Mod 7.0 Ultimate beta as well as Pascal “Marty McFly” Gilcher’s RayTraced Global Illumination shader for ReShade and a few other mods, including the excellent HD Reworked Project latest release. While the Velen's swamp area doesn't look particularly good, some of the other areas, including Toussaint, look great with the new lighting.

The Witcher 3 Phoenix Lighting Mod is among the few lighting mods created for the game that is still being worked on. The mod aims to achieve a consistent look for both gameplay and cutscenes. The latest public release is version 6.0, which can be found on Nexus Mods.

Like it's older brother wlm, Phoenix Lighting mod do same things, but it looks a lot diferent and it is mod that is made for full run in game beautifull world.
Difference here is that this mod does not cut corners and look good in one location but bad in another, or look fantastic in gameplay but bad in cutscenes, this is not a mod for screenshots but for playing the game and it looks consistent and good in all situations game can put you in.

The Witcher 3 HD Reworked Project is also among the mods that are still in the works. Yesterday, we reported that a new version is in development and that the release date may be revealed soon, according to the developer.

Hello my friends! I hope you all are well and safe. Here is a preview of some reworked characters in HDRP 12.0 "Ultimate". Stay tuned, next video which show some reworked Geralt gear coming soon! I may also say more about the release date.