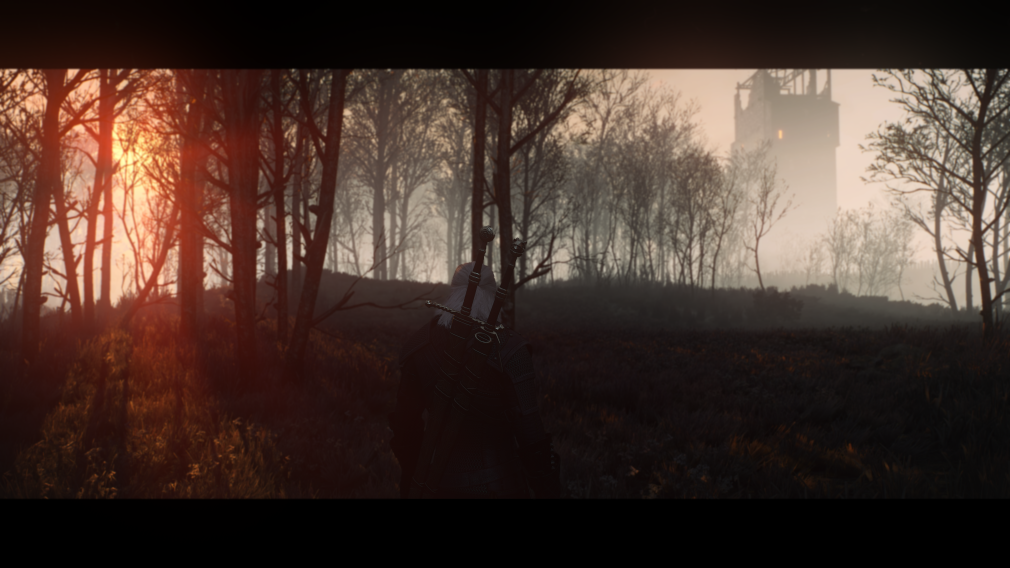 Development of The Witcher 3 Phoenix Lighting Mod is proceeding smoothly, and a new version of the mod is currently undergoing testing.

The new version of the mod is previewed in a brand new video shared online by Digital Dreams. The Phoenix Lighting Mod version 6.0 isn't the only mod showcased in the video, as it includes other popular mods such as the HD Remastered Project latest version, Pascal “Marty McFly” Gilcher’s RayTraced Global Illumination shader for ReShade and a few others.

The Witcher 3 Phoenix Lighting Mod is among the most interesting lighting mods created for the game, aiming to achieve a consistent look for both gameplay and cutscenes.

Like it's older brother wlm, Phoenix Lighting mod do same things, but it looks a lot diferent and it is mod that is made for full run in game beautifull world.
Difference here is that this mod does not cut corners and look good in one location but bad in another, or look fantastic in gameplay but bad in cutscenes, this is not a mod for screenshots but for playing the game and it looks consistent and good in all situations game can put you in.

The Witcher 3 is among the best role-playing games released in recent times. If you have yet to play it, you may want to take advantage of a new Steam sale which is discounting all three main entries in the series as well as The Witcher Adventure Game and Thronebreaker: The Witcher Tales. The latter, in particular, is a worthy entry in the series, despite playing nothing like the main The Witcher games.

The Witcher 3 is now available on PC, PlayStation 4, Xbox One and Nintendo Switch. All the latest information on the Phoenix Lighting Mod can be found on its Discord server.