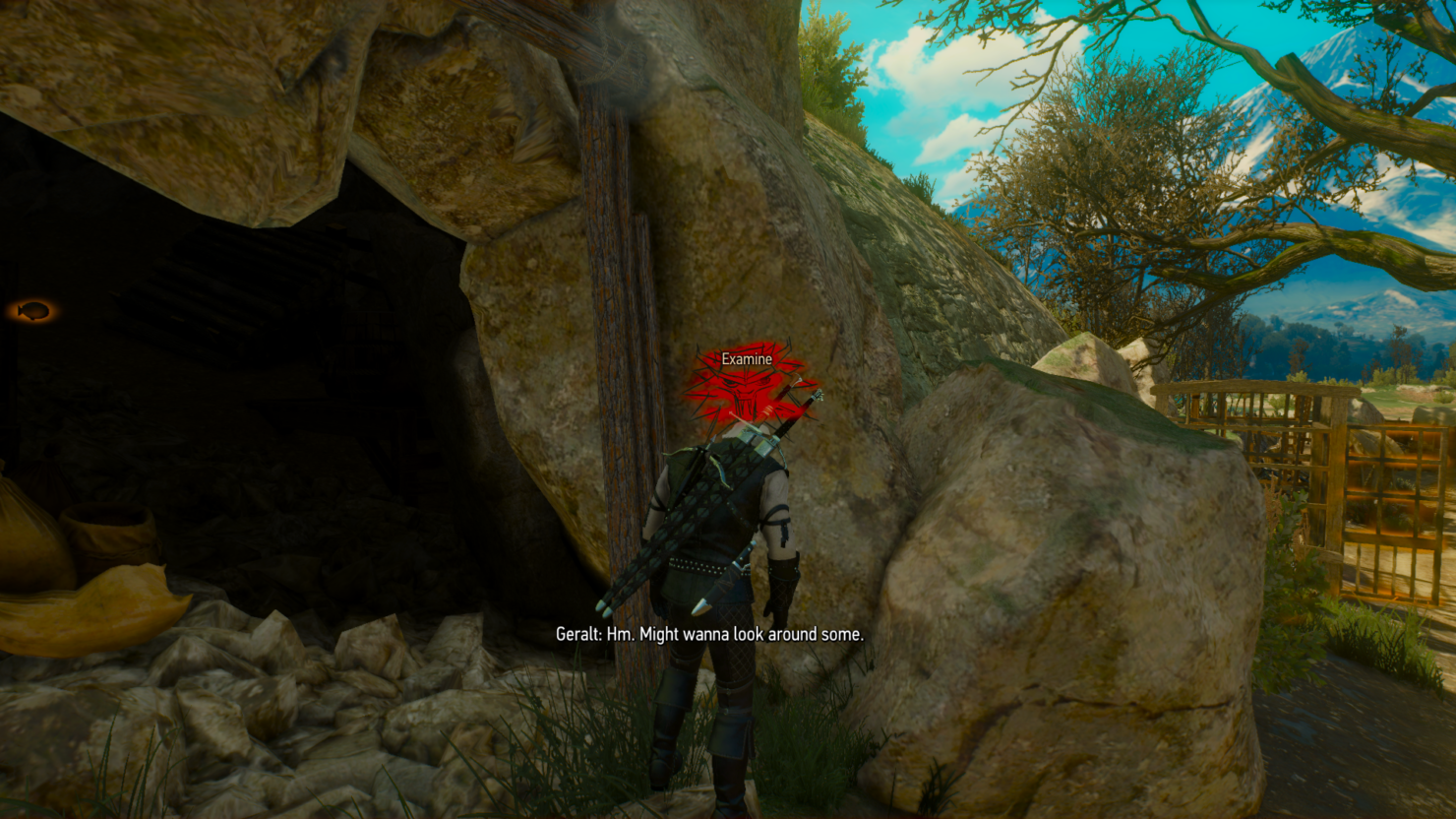 A lot of The Witcher 3 mods have been released since the game launched a few years ago on PC and consoles, introducing some changes to the game mechanics, graphics improvements and so on. None, however, added new quests to the game, mostly due to the limitations of the modding tools.

A few months ago, the Radish Tools have been released, giving modders the chance to create custom quests complete with dialogues and different objectives. Finally, a new mod created by using these tools has been released a few days ago.

About the Quests
The quests are identical in design to the vanilla scavenger hunt quests. There are three quests, all in Toussaint. Each quest is started by reading a map (just like vanilla) and each will lead you to three diagrams (just like vanilla). The maps are intentionally easy to find, so if you haven't yet started or have recently started Blood and Wine, you should find them very quickly.

More information on the new mod can be found by heading over to Nexus Mods.

The Witcher 3 is now available on PC, PlayStation 4 and Xbox One. The game launches on Nintendo Switch next month.