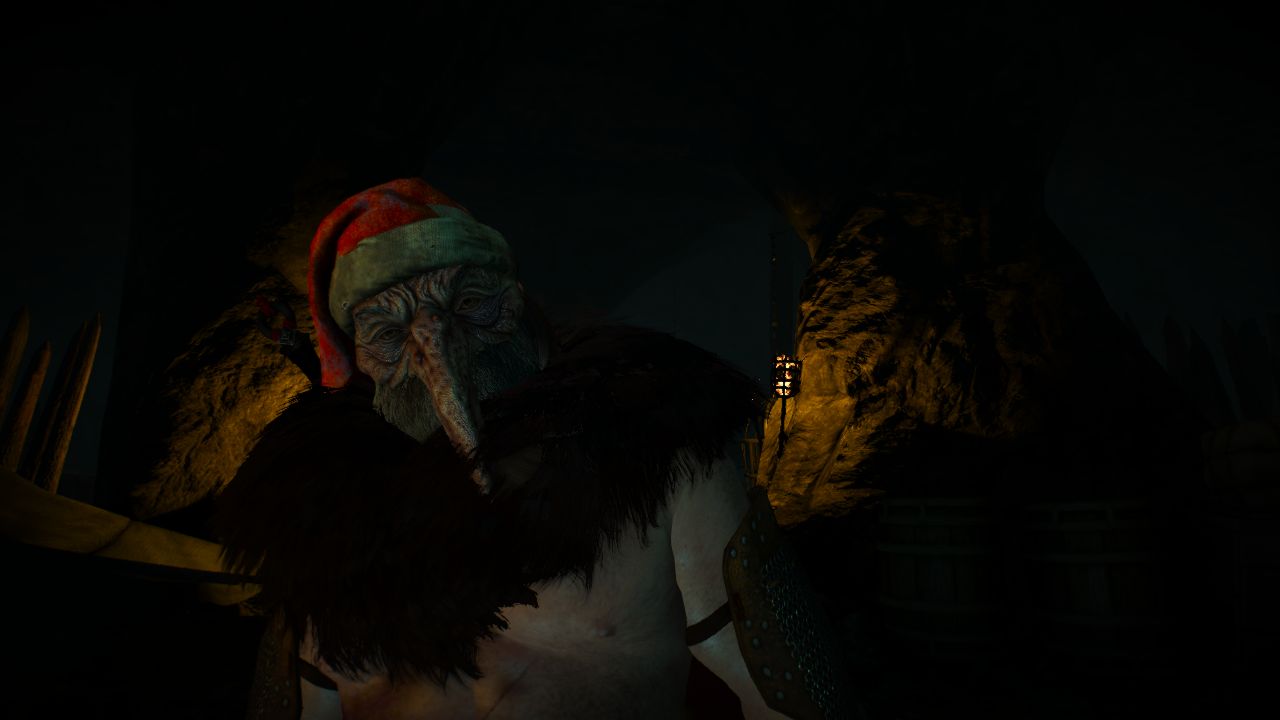 A new The Witcher 3 mod that has been shared online this week introduces new quests, new gameplay mechanics, and more to the game.

The Witcher Alterverse mod brings three new quests, Wild Orchad, Cursed Vyzima, and The Devil's Pit that include new weapons, new enemies, new gameplay mechanics like Teleport Bolt, and NPC partners that will join Geralt in combat if his health falls below 50%, Shades Looters that randomly spawn if the player has more than one trophy in the inventory and more.

Three videos have also been shared to showcase the new The Witcher 3 mod. You can check them out below.

The Witcher 3 Alterverse mod can be downloaded from Nexus Mods.

The Witcher 3 is now available on PC, PlayStation 4, Xbox One, and Nintendo Switch worldwide. A next-gen update will be released on a yet to be confirmed date.