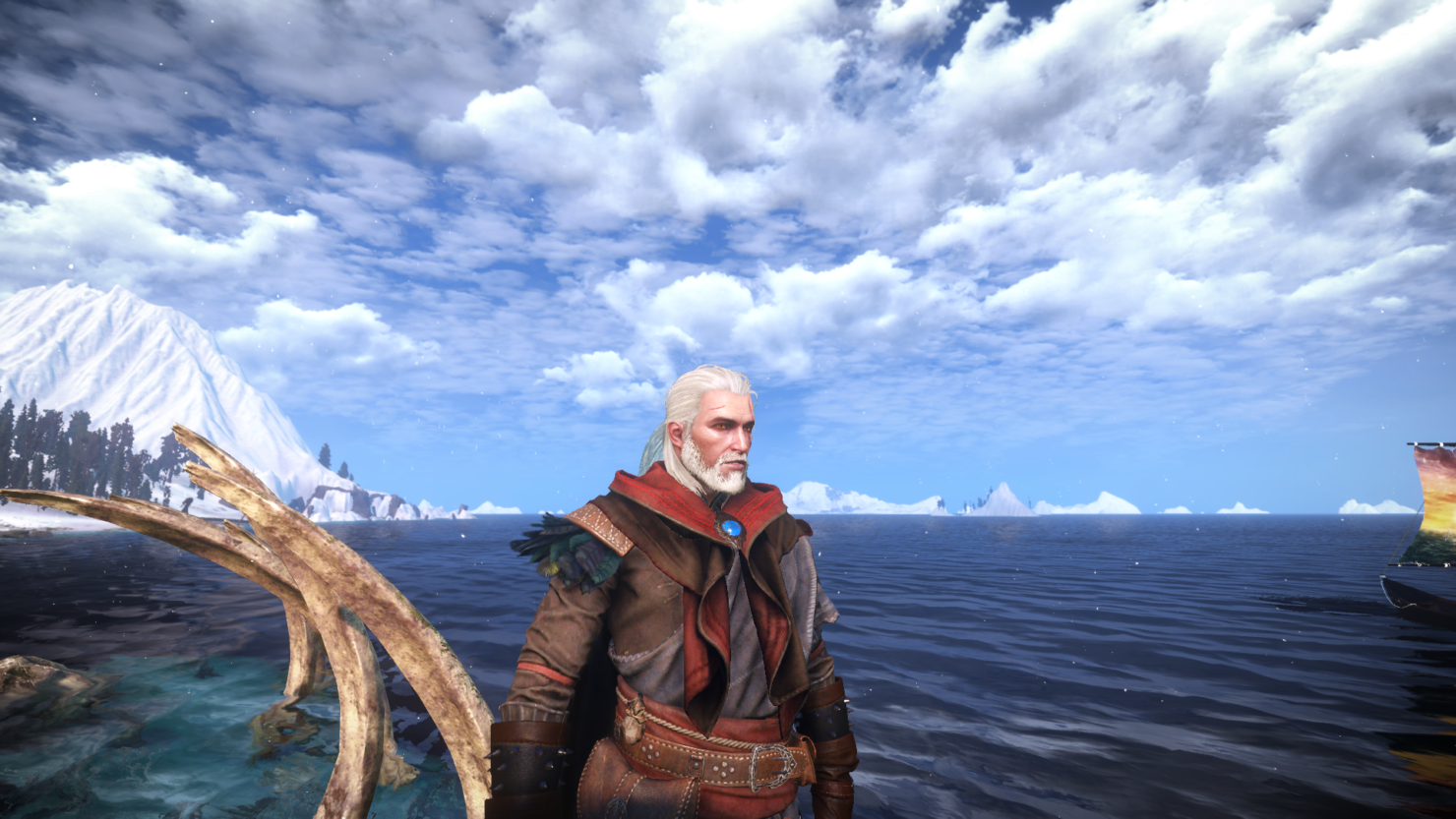 A new The Witcher 3 mod has been released online, introducing some improvements to the Skellige Islands weather system.

The Skellige Winter Weather System mod improves the weather system for the region by introducing a more suitable wintery weather.

I neither know nor care if it's lore-friendly since Skellige is almost never mentioned in the books, but I love the idea of the isles as an extremely cold, wintery place. Sadly, the vanilla version never felt like anything special to me. The game's "blizzard" weather option is more of a light snow and it isn't even in the weather rotation for that region.

So I've replaced all Skellige visuals with a special winter-oriented weather system that features a variety of cold, foggy environments, wind levels that range from eerily calm to making the ocean waves surge, and a number of new snow effects from slow, gentle snowfall to icy flurries to blizzard bursts.

I did my best to balance the weather rotations, with blizzards being less common and certain types of flurries and snow being more common, but I welcome suggestions if any particular weather seems to be occurring too often or too rarely.

For the best results, the modder suggests players also install the Winter is Coming mod.

Winter Is Coming - you basically have to use at least part of this mod or the new weather will look totally out of place. The complete WIC mod gives more of an extreme fantasy look, but you can also do what I did and just use the modSkelligeSnowRetexture folder on its own for a more realistic snowy landscape. Winter Is Coming comes with three folders...simply remove the DLC and WIC mod folders so that only the one I mentioned remains.

A new video to showcase the new The Witcher 3 mod has also been released, and you can check it out below.