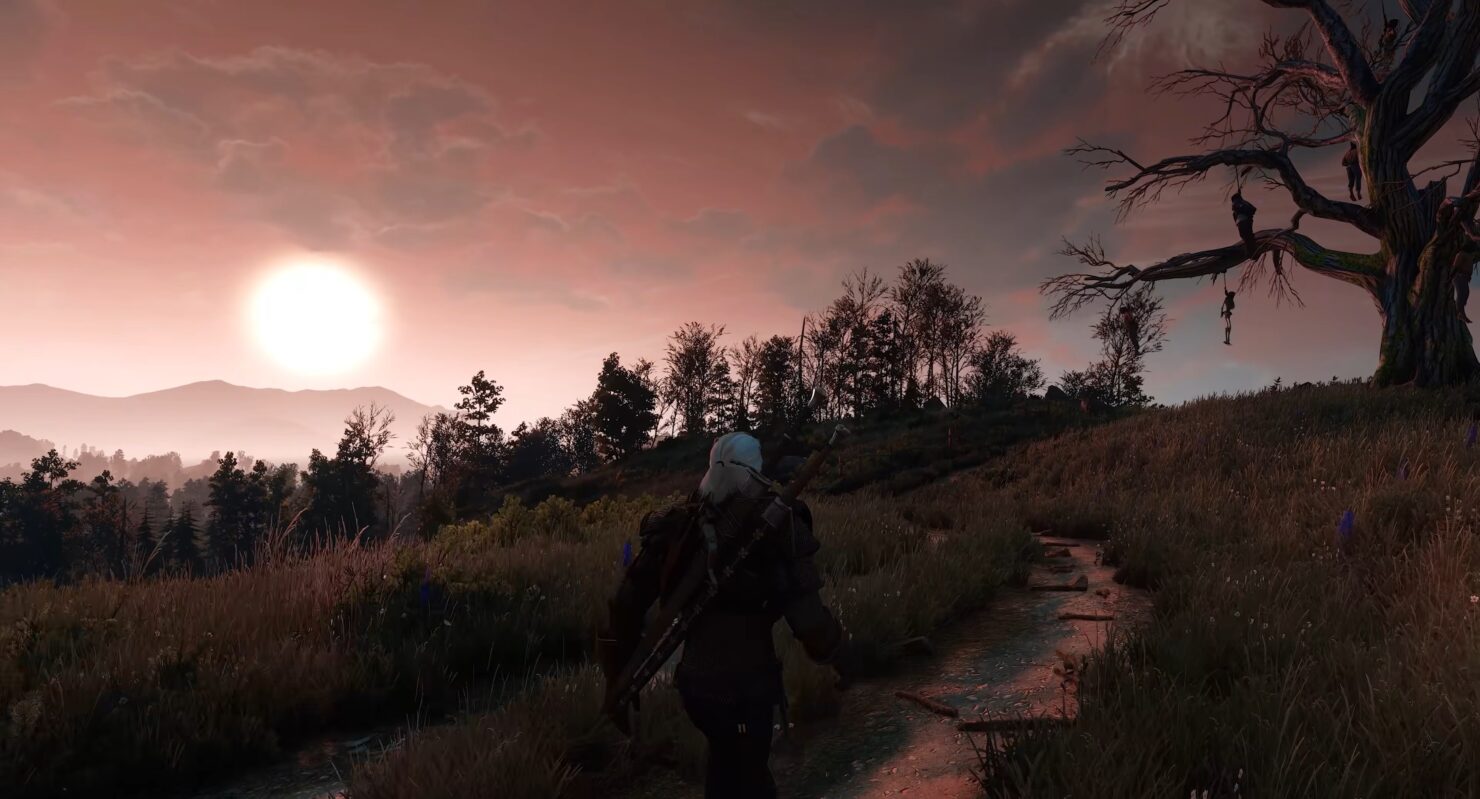 The Witcher 3 next-gen upgrade will not see the light of day until next year, but those playing on PC can already enjoy a next-gen visual experience in the game, with the right mods.

German modder Digital Dreams recently shared another 8K video showcase featuring the role-playing game developed by CD Projekt Red running with the Beyond all Limits Ray Tracing preset and the Wiedzmin Lighting Mod. You can check out the video below.

As already mentioned, it will take a while for The Witcher 3 next-gen update to release on PC and current generation consoles, as CD Projekt Red confirmed it will be coming in the second quarter of 2022.

CD PROJEKT S.A. (hereinafter referred to as “the Company”) wishes to provide an update regarding its publication schedule for 2021 as concerns the release of dedicated versions of Cyberpunk 2077 and The Witcher 3: Wild Hunt for next-gen consoles (Xbox Series X|S and PlayStation 5). The Management Board of the Company hereby announces that, based on recommendations supplied by persons supervising development, it has decided to allocate additional time to both projects. The Company currently intends to release the next-gen version of Cyberpunk 2077 in the first quarter of 2022, and the next-gen version of The Witcher 3: Wild Hunt in the second quarter of 2022.