The Witcher 3 Graphics Downgrade Gets Real with This Simple Tweak 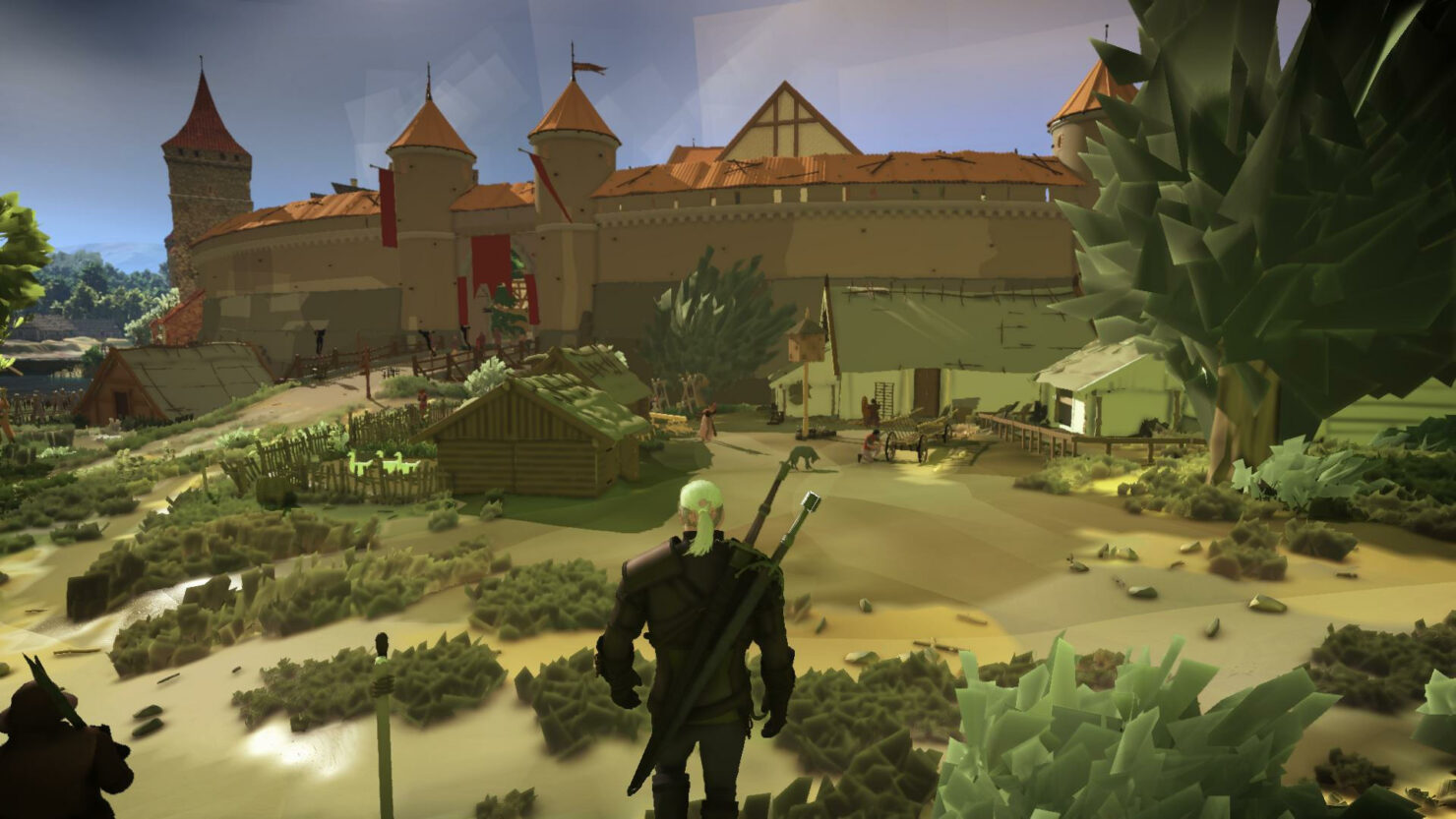 You might recall all that The Witcher 3 graphics downgrade talk ahead of the game's launch after a few trailers displayed a slightly inferior graphics quality, according to fans. The debate eventually vanished in a soap of bubble, after CD Projekt RED released the game and it looked absolutely stunning on high-end PC hardware.

Well, this time The Witcher 3 graphics downgrade gets real thanks to a clever tweak in the settings. Just change the TextureMipBias value to 8 in your .ini file and you'll be able to get this rather lovely graphics look while exploring the world as Geralt of Rivia, which seems what you could get if the game was ported to the PlayStation Vita or Nintendo 3DS.

Another possibly simpler way is to download the Ultimate Graphics Options Mod from NexusMods, which allows you to set it while in-game. Needless to say, this is only possible for PC gamers as The Witcher 3 mods are not available on either PlayStation 4 or Xbox One.

Would you play this The Witcher 3 graphics downgrade version? Let us know below. In case you prefer to actually boost the graphics, we recommend the Super Turbo Lighting Mod.

For the moment being, PC will remain far and ahead the best version of The Witcher 3 when it comes to graphics. That's because developer CD Projekt RED confirmed that there are currently no plans to develop an enhancement patch for The Witcher 3 on Sony's upcoming PlayStation 4 Pro console.

Don't hold your breath, though, as Cyberpunk 2077 probably isn't going to be available in stores anytime soon.