The Witcher 3 Game Plus Mode Now Available For PC 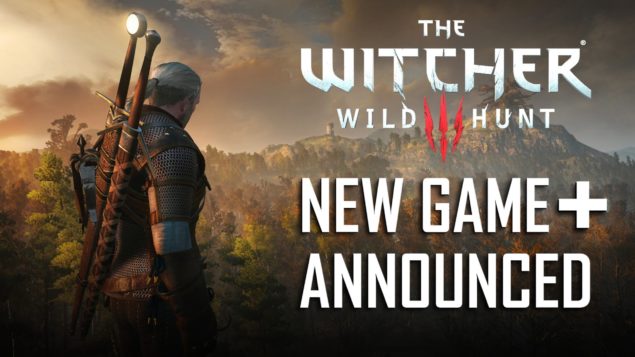 The New Game Plus Mode allows the players to start a new game with their own skills already activated but without the Gwent cars. The official Steam page reads the following about the DLC:

Hungry for more action? Start a new game with all the skills and items from your previous playthrough, get better loot, slay even more ferocious beasts and relive the epic fantasy adventure that is The Witcher 3: Wild Hunt!

Although the PS4 still awaits The Witcher 3 Game Plus Mode, it does have download access to the recently released Patch 1.08 for The Witcher 3: Wild Hunt. The important fixes in the patch 1.08 are as follows:

Stay Tuned for more news on the game and do share your views with us in the comments section.