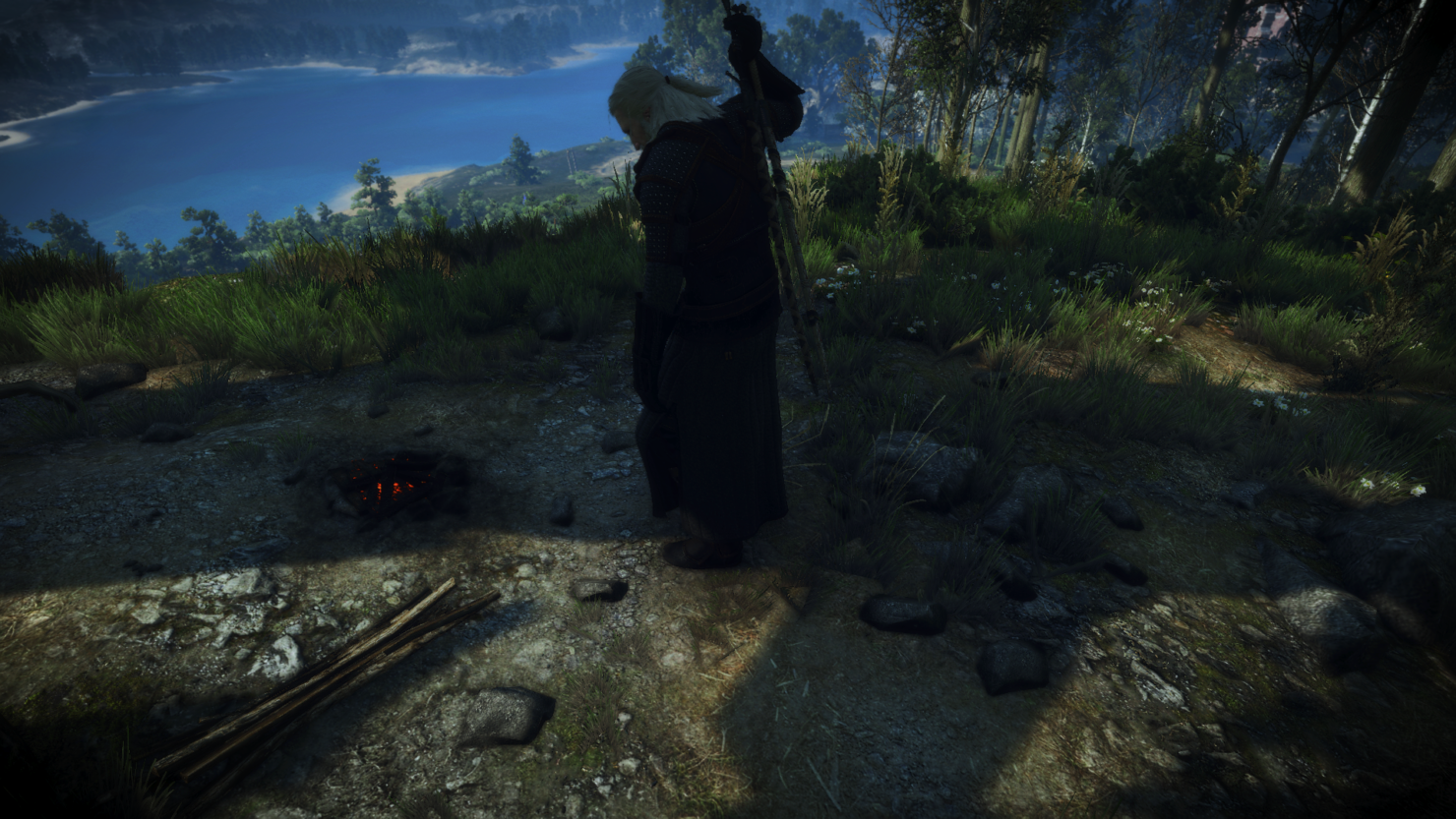 The Witcher 3 Enhanced Edition is among the best mods released for CD Projekt RED's successful role-playing game, as it introduces brand new mechanics and tweaks most of the game to offer a markedly different experience on repeated playthroughs. A new version of the mod has been released recently, and it introduces some brand new mechanics as well as some additional tweaks.

The biggest addition of The Witcher 3 Enhanced Edition 4.71 is the sailing mechanics, which considerably change and improve traveling on any boat. These changes mostly impact the Skellinge Islands, as traveling from one island to another require a boat, if no quick travel point has been unlocked.

You can find the update notes for version 4.71 below.

The Witcher 3 Enhanced Edition latest version can be downloaded from Nexus Mods.

The Witcher 3 is now available on PC, PlayStation 4 and Xbox One worldwide. The game releases on Nintendo Switch later this month, complete with all the DLC packs that have been released for the game, including the Hearts of Stone and Blood and Wine expansions.