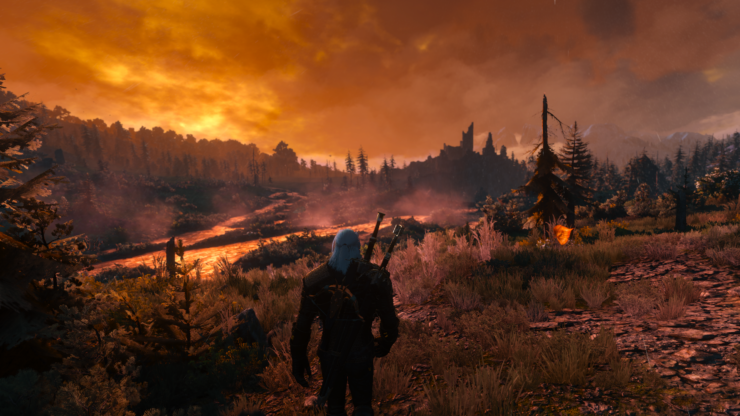 The Witcher 3 Enhanced Edition is one of the most interesting mods released for the CDPR developed role-playing game, as it completely overhauls the experience with new combat and gameplay mechanics. A new version of the mod has been released recently, and some new mechanics have been added.

Version 4.47 of The Witcher 3 Enhanced Edition mod introduces several bug fixes as well as some new mechanics, such as target distance weight and more. A lot of rebalancing has also been done for select bosses.

Are you tired of the same old banal activities that the vanilla game offers you? Are you looking for complex and challenging gameplay that will stimulate your mind, body and soul? Are you looking for the answers to life's most daunting questions?
Well look no further than the The Witcher 3: Enhanced Edition, the result of years of toil and rumination, all conducted with a burning passion and with one singular purpose in mind: IMMERSION.

W3EE is a complete overhaul of most of the game's mechanics and systems, offering great depth and stimulating gameplay that will keep you wanting for more each time you delve into the carefully crafted world it lays out before you.

Yesterday, we reported that a new version of The Witcher 3 HD Project is currently in the works, promising some new and impressive visual upgrades.

I have news for you: In new HDRP version, all terrain/rocks textures will be reworked (except Toussaint, these will be done in BaW Update after this release). As you can see on comparisons, reworked textures have much better quality and they looks less flat than original.

The Witcher 3 is now available on PC, PlayStation 4 and Xbox One. It will launch on Nintendo Switch later this year.