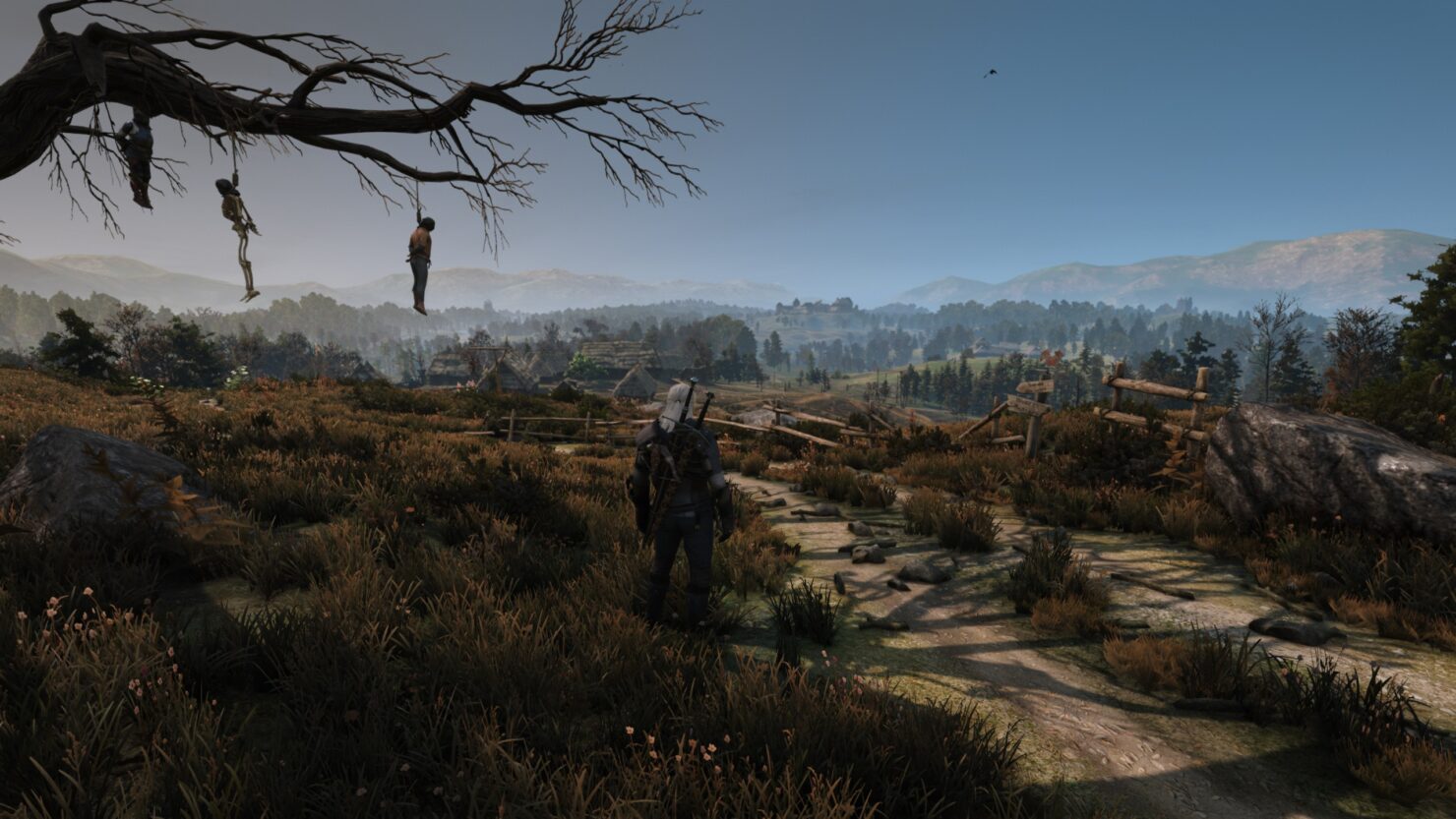 A new The Witcher 3 lighting mod that has been released online this week turns the game into a proper dark fantasy adventure.

The Depravity Lighting Mod, which is still a work-in-progress mod, means to invoke a dark fantasy atmosphere in the area of Velen.

PROLOGUE
The Witcher games have always had exceptional atmosphere but I personally feel the Witcher 3 kinda dropped this ball really hard. Like Novigrad, Velen was hit pretty hard after the downgrade and it felt like all the atmosphere it might have had was simply drained. Unshaded grass, yellow putrid foliage, too much blue smoky fog and the lighting had this sorta ugly haziness too it which was off putting. It didn't feel right.

I wanted Velen to feel like a depraved medieval landscape torn by war and strife.

FEATURES
The mod's primary aim was to mix low fantasy with moody atmospherics. As it is, it's still unfinished with mostly clear weathers and rainy weather.

The Witcher 3 Depravity Lighting mod can be downloaded from Nexus Mods.