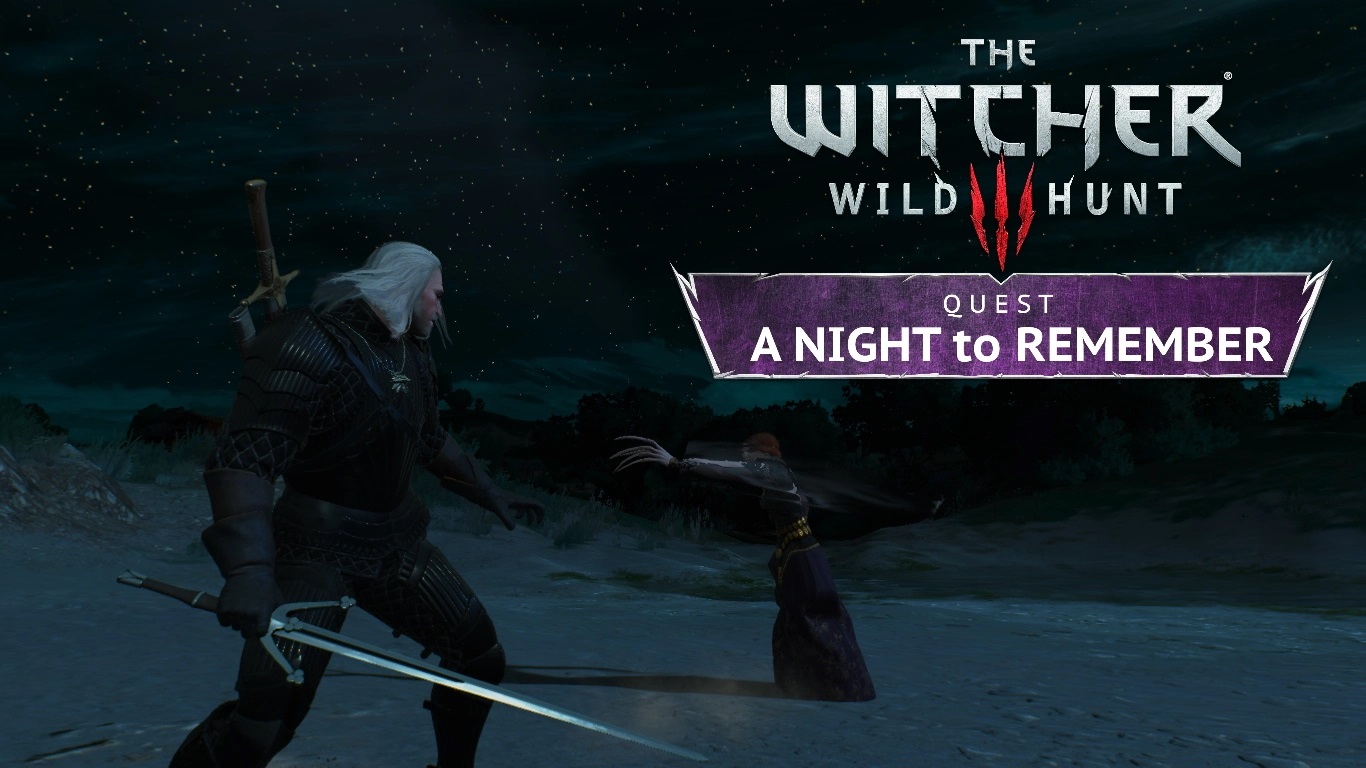 A new The Witcher 3 fanmade standalone quest has been released online, a new quest that introduces new content that continues the story of the Blood and Wine DLC expansion.

A Night to Remember, which continues Orianna's story after the events of Blood and Wine, features both old and new characters, voice acting, new assets, a special reward more. This new quest also feels true to the vanilla The Witcher 3 experience, forcing players to make some decisions that will impact the story.

A Night to Remember is a completely new adventure featuring characters new and old! You can enjoy new writing, cutscenes, voice acting, assets, a special reward, and some difficult decisions...

This quest continues the events of Blood & Wine, so it's required that you've completed main story of this DLC. Also it's recommended to complete/watch "Blood Simple" Orianna's quest (Unseen Elder path) to avoid spoilers and misunderstandings.