The Witcher 2, Crackdown, Fable Anniversary Look Great In These Xbox One X Captures 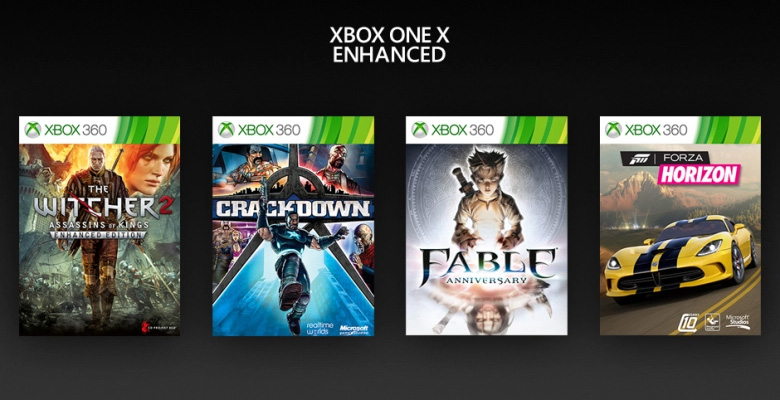 ResetEra user Hardvlade managed to post comparisons for the first three titles when running in the brand new Performance Mode, which keeps the graphics as it was on the Xbox 360 while improving and stabilizing the frame rate, and the Graphics Mode which bumps resolution up to 9x on the Xbox One X while improving texture details and anisotropic filtering. The results speak for themselves - these almost look like current generation games now. Granted, The Witcher 2 and Fable Anniversary are also available on PC which makes the enhancements a little less impressive, but Crackdown isn't and this is the best version we've ever seen of the game. 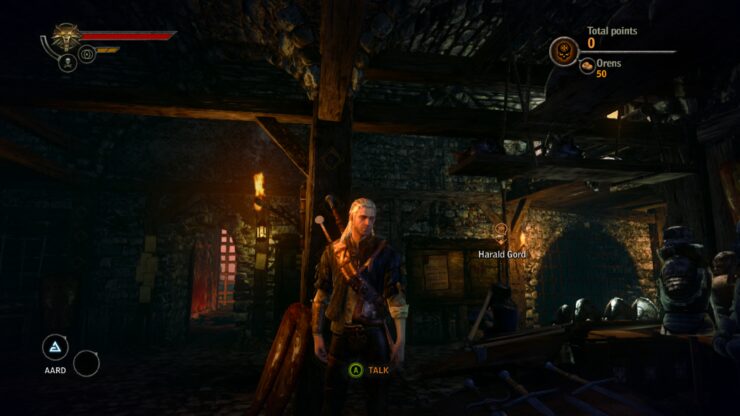 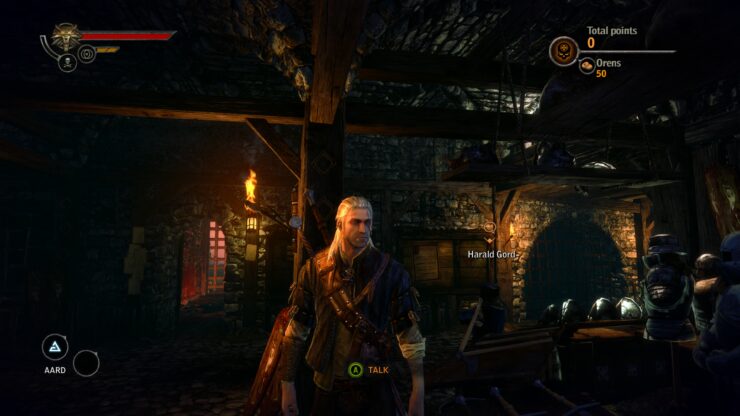 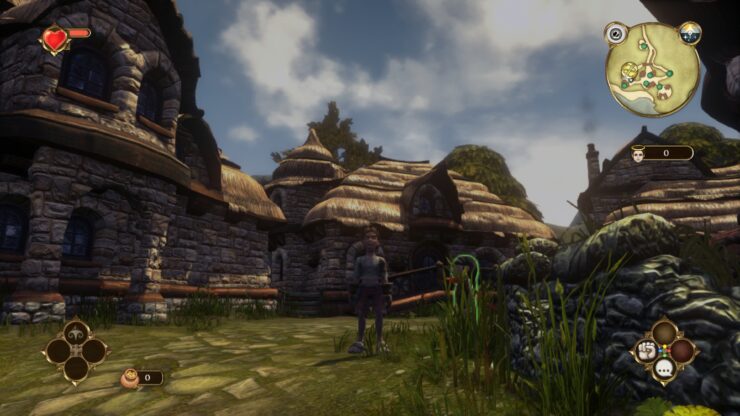 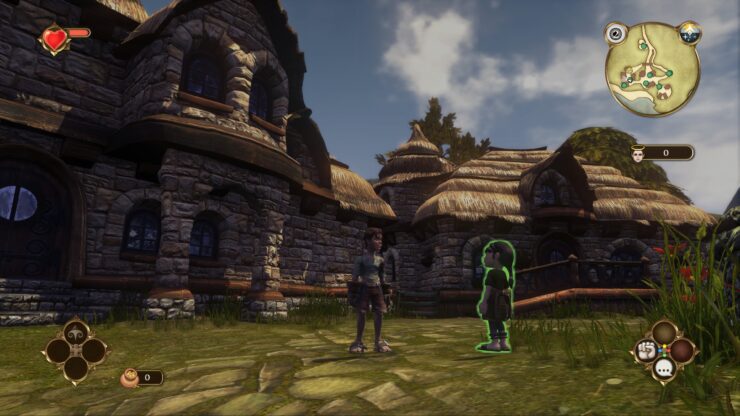 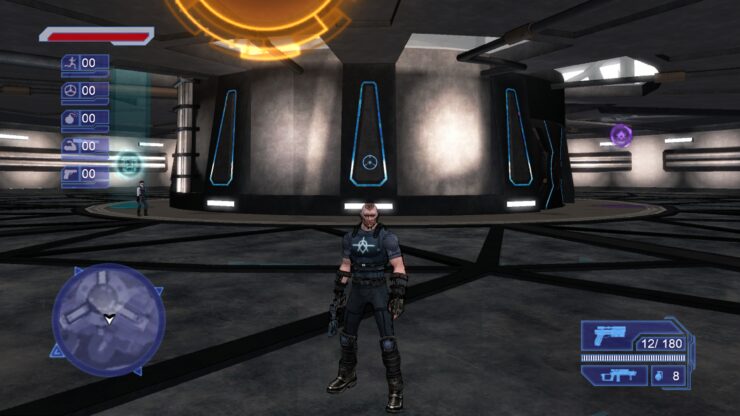 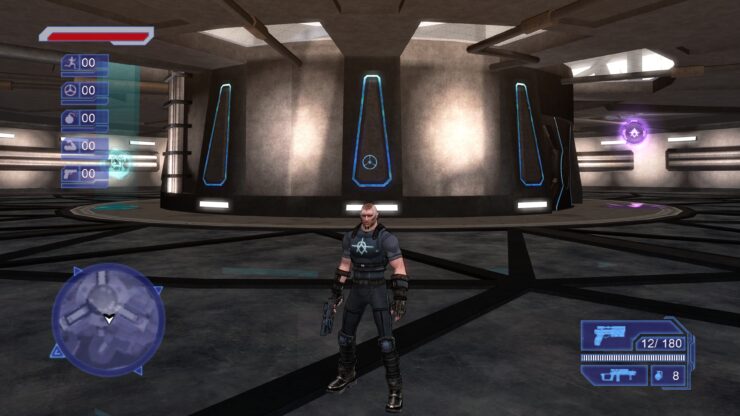 Here's a Forza Horizon comparison, courtesy of ResetEra user peepers. This one is less impressive simply because the screenshots were scaled down from 4K to 1080P by imgur. 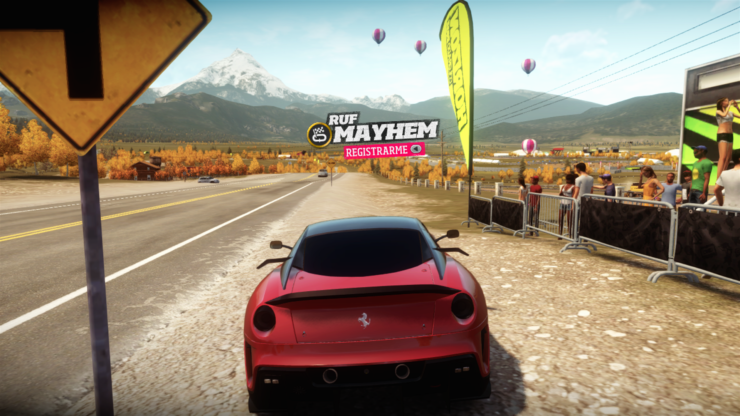 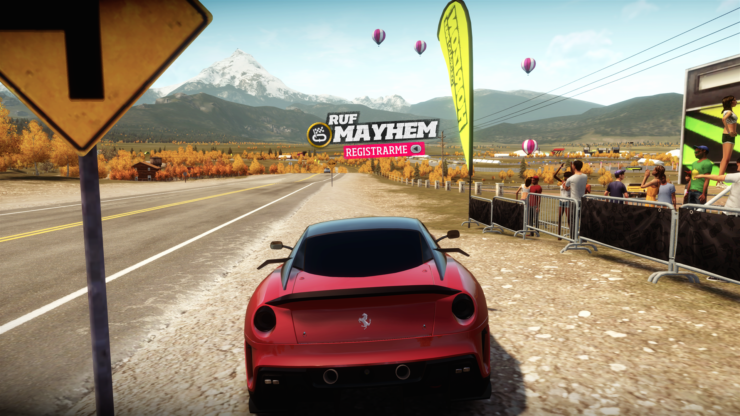 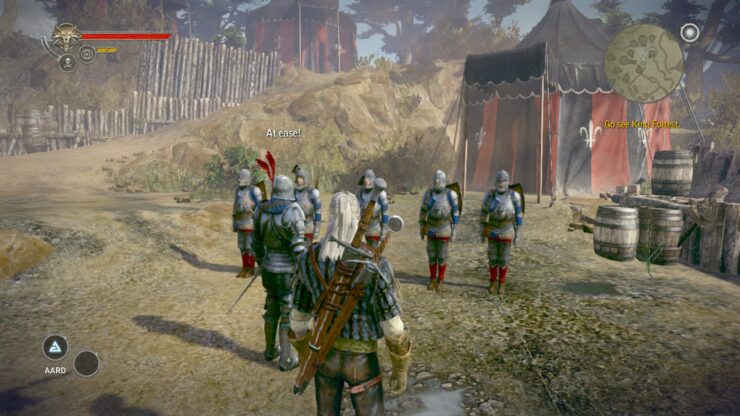 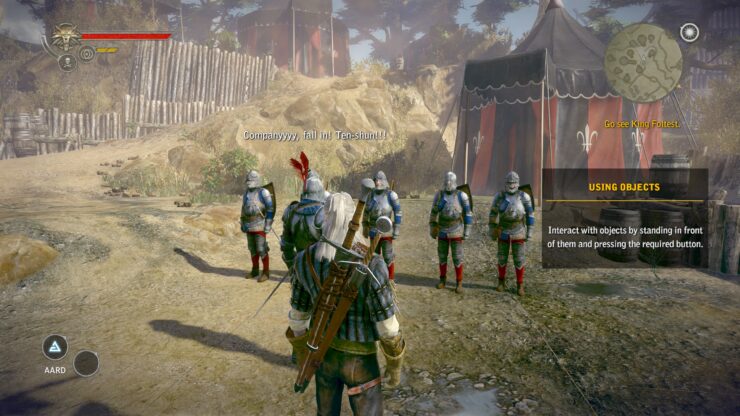 Let's hope Microsoft can do the same with Rockstar's Red Dead Redemption before the sequel drops later this Fall.

Crackdown 3 Has Been Rated in Brazil, Suggesting Release Is Near