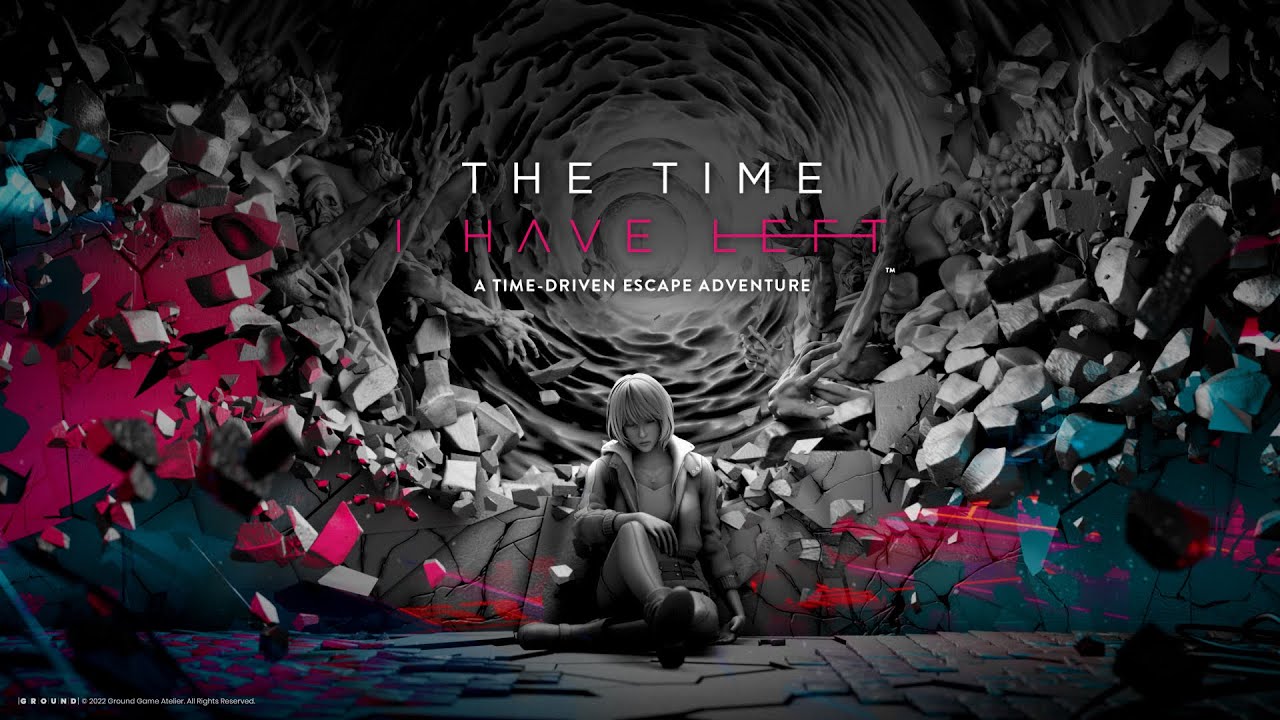 The Future Games Show Spring Showcase 2022 has finally happened, and with it, comes tons of new game announcements and updates. Some of these titles are indie games, some are brand new IPs, and others are developer videos on their games’ development. To start the show with a bang, the Gamesradar team had shown The Time I Have Left, a brand-new IP.

The Time I Have Left places the player in a neon-colored world, with no recollection of how they got there or what their purpose is. The team at Ground Game Atelier has a brand-new reveal trailer for this new game, with all of the footage captured in-engine. You can watch the worldwide reveal trailer below.

Advertised as a “time-driven escape adventure”, the player controls a female protagonist as they explore the vast expanses of the abandoned city. Most of the game’s visuals look very detailed and beautiful without a need for a lush, vibrant palette. Lots of buildings are adorned with one specific label, that will probably be important: Colony7.

What Colony7 means in all of this, we don’t know yet, but it’ll probably be revealed at some point in the future. The player explores these places all the while running from an undisclosed timer, with striking visuals the entire way through. As it stands right now, there has been no form of combat shown, and there’s no indication that there will be any direct combat.