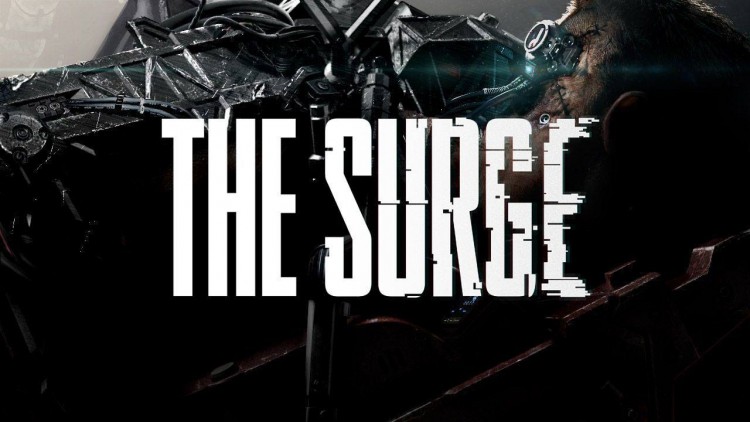 The Surge from Lords of the Fallen developer, Deck 13, has received a brand-new CGI trailer which showcases visceral combat between man and machine.

This new trailer also revealed the release date for Deck 13’s upcoming action-RPG – The Surge will be released on May 16 for PC, Xbox One and PlayStation 4. Check out the new CGI trailer below:

The Surge – Stronger, Faster and Tougher

Megacorporation CREO works to reverse the devastating effects of climate change, but the facility is hit by a mysterious, catastrophic event. After awakening from a blackout caused by this disaster, Warren is thrust into a deadly new world. Robots gone haywire, insane augmented co-workers and rogue AI - it seems like everything wants him dead. Players are pitted in a desperate fight to survive, engaging these unpredictable foes in tight, visceral melee combat. Grow in power with The Surge's next-gen looting system - target and slice specific limbs off your enemies in battle, then equip the weapons or armor you dismember!

Published by Focus Home Entertainment, The Surge was officially unveiled back in August of 2015. The game is set in a heavily dystopian future as Earth nears the end of its life. "Those who remain in the overpopulated cities must work to survive as social programs become saturated by an ageing population and increasing environmental diseases", reads the official press release. 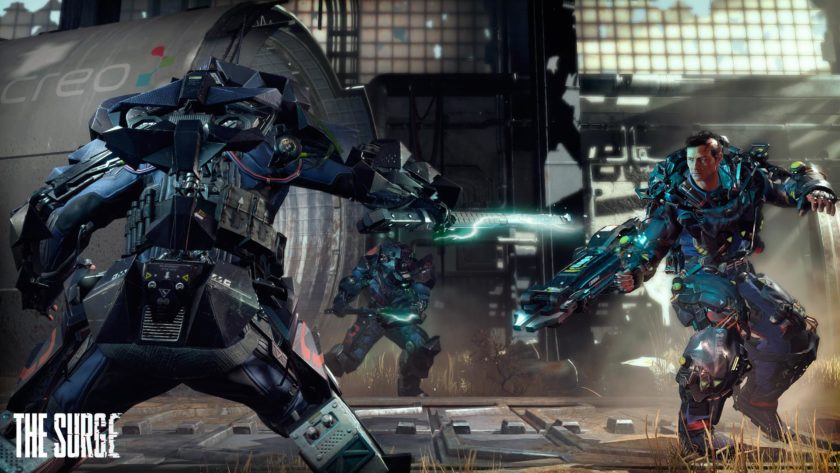 The Surge will feature an original character progression system based on modular upgrades. Down below you'll find the game's key features:

As said, The Surge will release on May 16 for Xbox One, PS4 and PC.