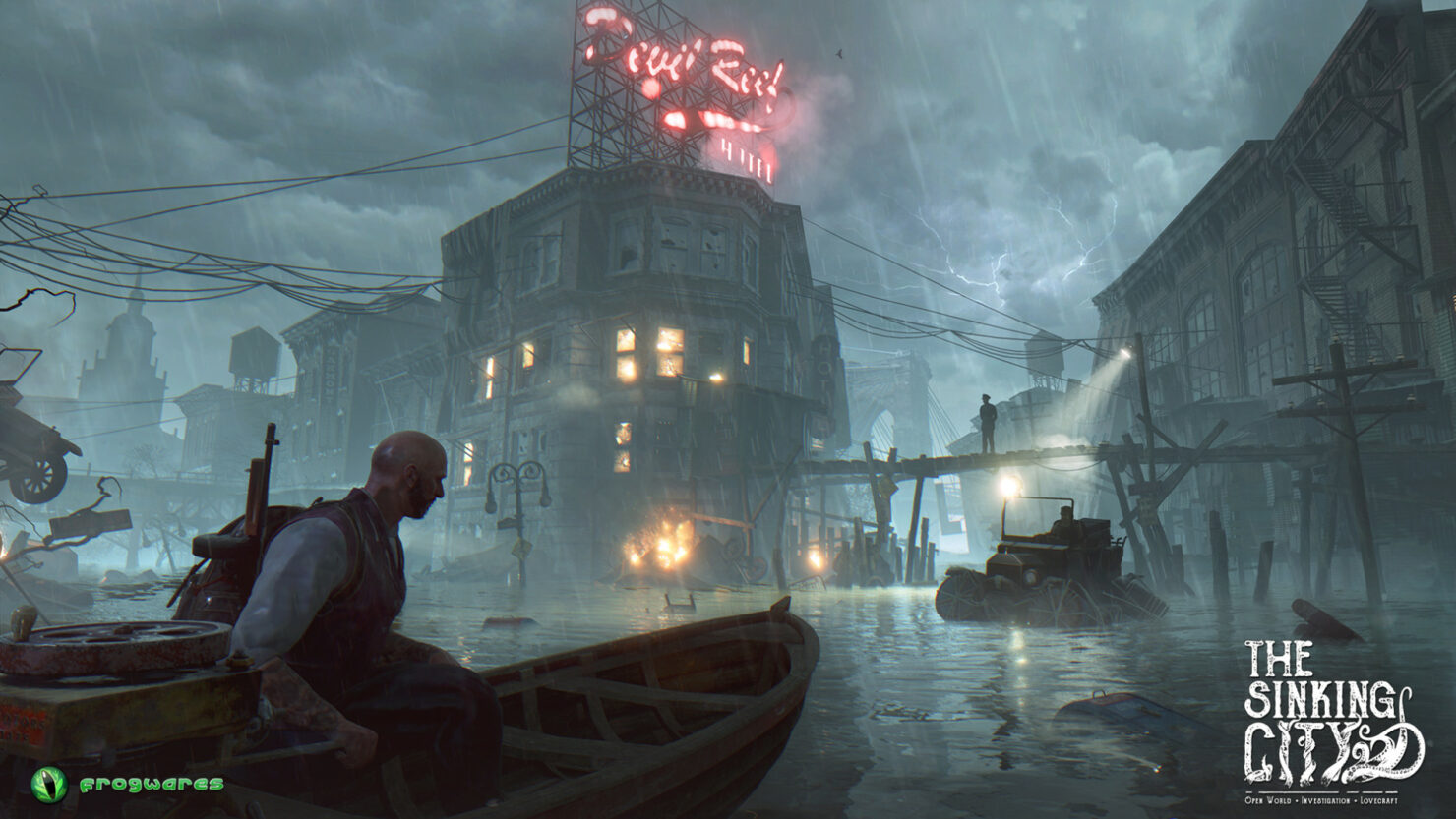 Frogwares announced in a press release shared this morning that The Sinking City is now due to launch on June 27th on PC, PlayStation 4 and Xbox One.

The developers have specified this decision intends to avoid the overcrowded release schedule of the next few months. Meanwhile, the additional time will allow them to add minor improvements and further polish The Sinking City.

The open world investigation game, set in a Lovecraftian horror setting, is being developed by the studio formerly behind the Sherlock Holmes games. For last week's gameplay trailer and full details on the feature set of The Sinking City, go on below.