The PulseFire Dart is Using Qi to Power the Mouse! 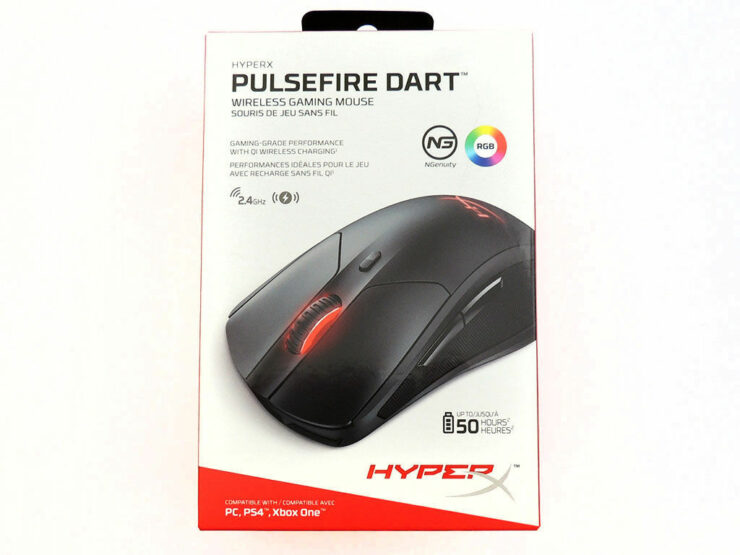 HyperX launches the PulseFire Dart Wireless RGB mouse and HyperX ChargePlay Base Qi Wireless Charger with two separate charging zones. The mouse has RGB lights incorporated into the device, offers a 2.4 GHz connection to the PC and up to 50 hours of battery life.

The HyperX PulseFire Dart is a wireless mouse that can charge without being plugged in?!

The HyperX PulseFire Dart is a Qi-compatible gaming mouse with a 16,000 DPI, 450 IPS speed, 50G acceleration and there are a total of six buttons on this mouse that are re-mappable making this a good gaming mouse. On top of this mouse having Qi charging compatibility, this mouse has a battery that lasts for up to 90 hours, meaning for most people the charging pad will be used maybe every other day!

The PulseFire Dart offers RGB lighting using the NGenuity RGB software which will make your mouse and ChargePlay base light up. The NGenuity 2 requires Windows 10, and the mouse itself supports Windows 7/8/8.1/10.

The ChargePlay Base does allow you to charge the mouse without ever having to plug in the included cable, although this charging station can only deliver up to 10 watts of power to a specific device or 15 watts if split between the two separate charging zones (meaning roughly 7.5 watts per device).

The ChargePlay base is symmetrical, having two halves, one device per side. There are dots in a circular design to indicate where to put the devices on the pad itself and this charger is rated up to 24 watts. On each side, there is an LED that shows when that side of the Qi pad is in use. The ChargePlay base's design is amazing, seamlessly blending into any desk area. 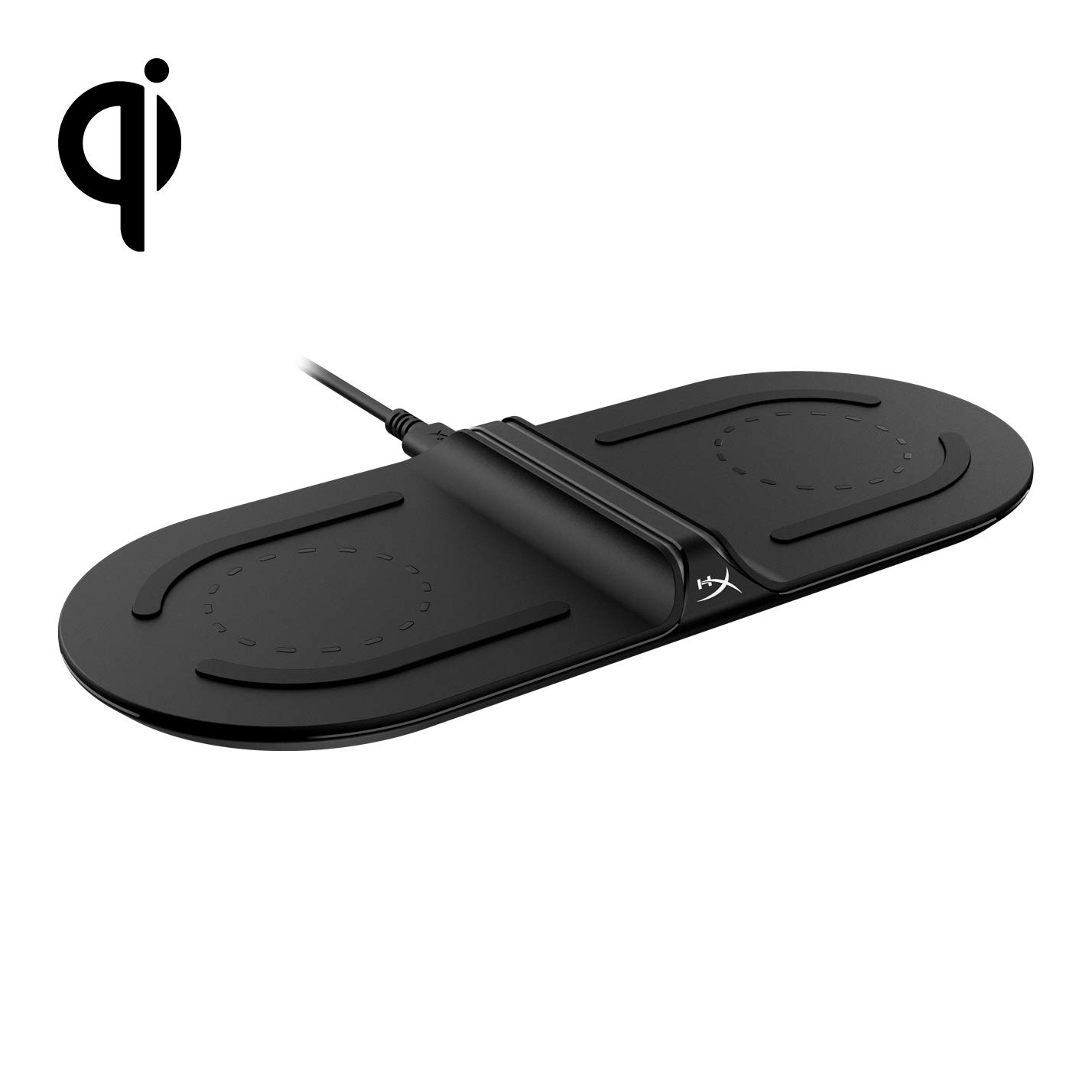 This is an amazing combo, being a mouse and a charging pad, the mouse having a high DPI and having the amazing battery lasting up to 90 hours, and the ChargingPlay Base allowing you to easily charge the mouse without having to plug in a single cable!

If you have plans to upgrade your mouse and are willing to pay the premium for both the mouse and the ChargePlay base, as the mouse itself is currently on Amazon for $99.99, while the ChargePlay base costs an additional $59.11 on Amazon, then the combo would cost almost $160 to a get this wireless charging and wireless mouse set up working, but for people who hate seeing cords and prefer wireless charging, this may just be the way to go!