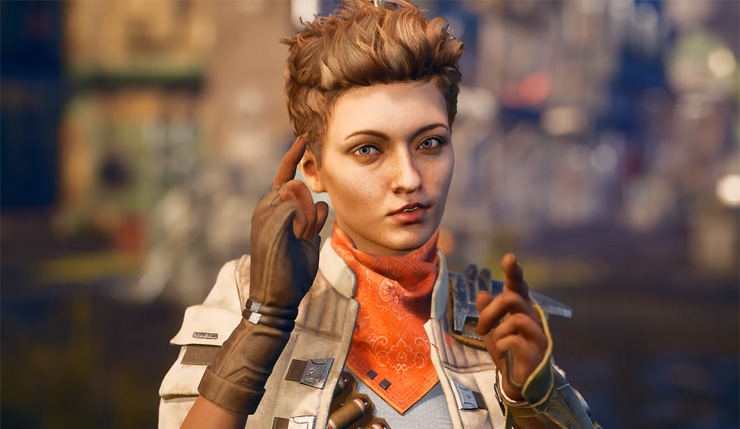 What does the future hold for The Outer Worlds franchise? While developer Obsidian Entertainment is now part of Microsoft’s Xbox stable, The Outer Worlds was published by Take-Two Interactive’s Private Division Label, so who might be handling future games? As recently as this week, Take-Two seemed to think they were, with company president Karl Slatoff saying they saw The Outer Worlds as a “long-term franchise” during their latest earnings call…

Obviously we're incredibly pleased with Outer Worlds and everything that it's brought. It was -- I can't say that it was a complete surprise out of the gate, but it was certainly was something pleasant for us and a little bit unexpected. We will be participating in the franchise and whatever the future holds for that franchise. So we feel really good about it. And we think that it's still building audience and this game itself has a lot of life left in it. And in the future -- we'll see what the future holds for it. But we do think it's a long-term franchise and it is certainly something that we're pleased with the results.

Weeelll, about that…a day after the earnings call Private Division reps sent an update to Gamasutra saying they would not be involved in any “future iterations” in the series, and that Microsoft and Obsidian would be taking the reigns from here on out. Sounds like Phil Spencer had to pick up the phone and educate some folks down at the Take-Two offices.

It will be interesting to see what Microsoft and Obsidian can do with The Outer Worlds. The first game sold around 3 million copies, so while successful, there’s certainly more that can be done with the property. I wonder what a sequel would look like with a proper first-party AAA budget?

What do you think? Did you enjoy The Outer Worlds? Excited for the future of the franchise under the guidance of Microsoft?