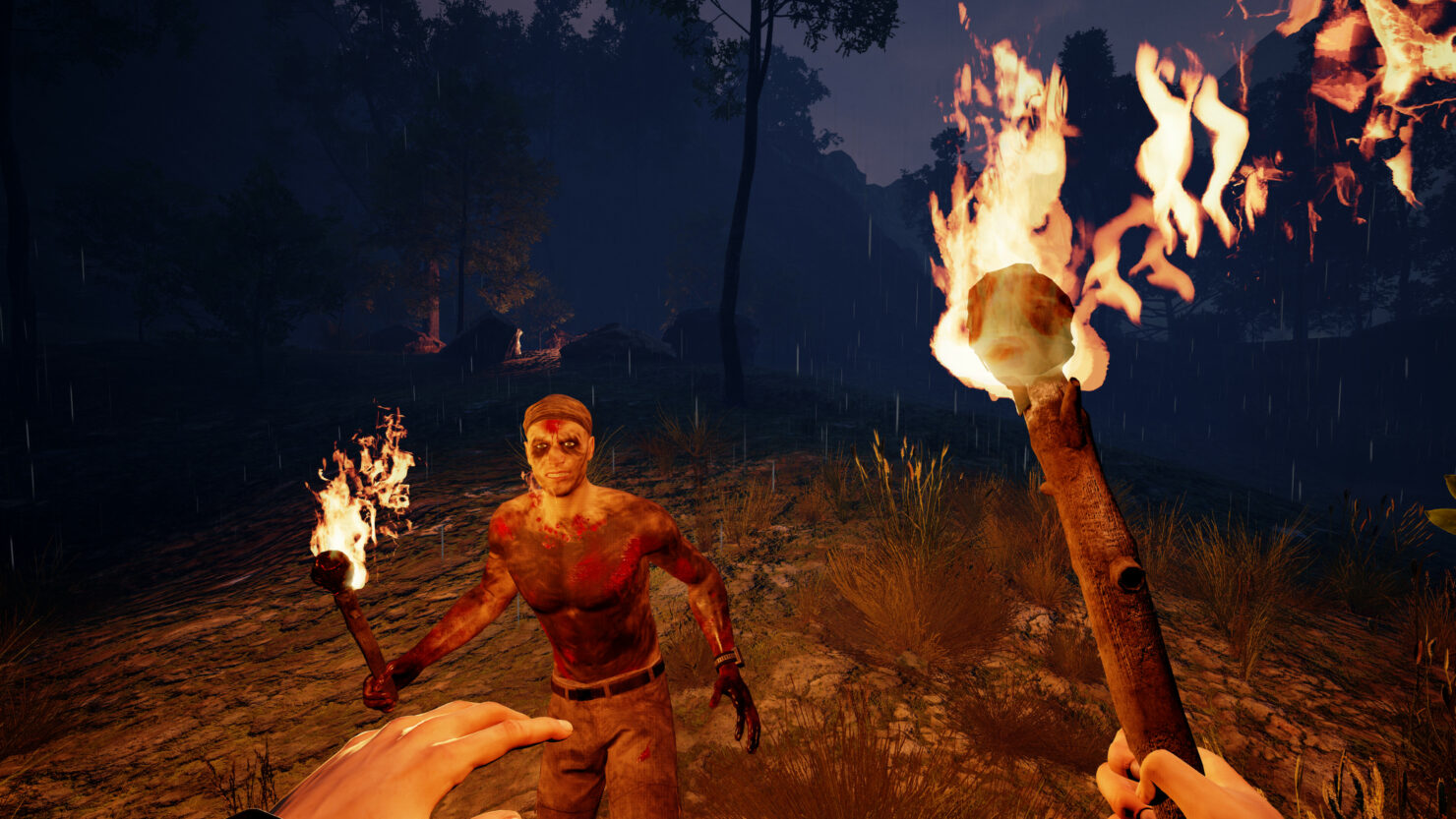 Worst vacation ever. Burning Arrow just released the cinematic trailer for their survival game, The Other 99, that's now available on Steam Early Access.

The trailer shows us that we didn't voluntary end up on this island with 99 other people we need to murder. Inspired by the Hunger Games and Battle Royale, the player relies on his keen sense of survival to outfit and outlast the other island dwellers.

Aside from releasing the trailer, Burning Arrow also briefed us on what improvements The Other 99 is gaining due to the feedback from the Early Access. Here are just some of the updates in today's major update:

It’s great being able to bring such an important update to The Other 99. We’ve taken a lot of the feedback we received on the early builds of our title and worked hard to improve the game in those areas with a focus on the game’s difficulty. With the new AI system that we have completed, it is no longer easy to avoid and bypass enemies, as fights are now much more challenging.

The Other 99 is coming later this year on PC depending on how the Steam Early Access goes. Here's what the developer is looking to add in the final build of the game:

We will be opening up swathes of new island landscape for you to explore, new deadly secret locations each with their own back story. More characters and story lines as well as an entire crafting system that will enable you to make or customize a multitude of weapons.